Though Lincoln largely missed the brunt of Tuesday’s storms, other areas of Southeast Nebraska weren’t so lucky.

The Capital City officially received only 0.16 inches of rain, although the National Weather Service estimated about 0.7 inches across the city and some areas reported more than an inch.

Lincoln did see some high winds, with the Lincoln Airport reporting gusts of 40 mph for eight straight hours, including a couple over 50 mph. There also were reports of gusts over 60 mph elsewhere in Lincoln.

However, in contrast to last week’s storms, which left thousands of customers without power, Lincoln Electric System only reported about three dozen customers with an outage as of Wednesday morning.

What to do with downed tree limbs

The storm’s toll was much heavier farther south.

In Table Rock, high winds snapped power poles, leaving more than 1,600 people without power in Pawnee County, according to Nebraska Public Power District. There also were reports of golf ball-sized hail in the area.

A tornado was reported near Fairbury, and the airport there reported a wind gust of 91 mph, which caused damage to a hangar. Tree damage also was reported in Fairbury and several other areas, including Beatrice.

Farther to the west, tree and shingle damage were reported near Benedict, and quarter- to golf ball-sized hail was reported near Hampton.

The storms did provide one benefit: breaking the early June heat wave. Lincoln's high on Tuesday was 89 degrees, falling just short of a ninth straight day with 90-degree temperatures. As the storm rolled through, temperatures dropped more than 20 degrees in two hours.

Wednesday will provide a one-day reprieve, with the high temperature only forecast to reach 76. Temperatures will rebound into the mid- to upper 80s by Thursday, where they are forecast to stay for several days.

Storms cause damage, power outages in Lincoln and eastern Nebraska

Storms fire up in central Nebraska

Lincoln is included in an area with an "enhanced" risk of storms that could include hail, strong winds and the possibility of tornadoes and flooding.

A severe thunderstorm watch is in effect for much of southern Nebraska, stretching from Imperial to Falls City and including Lincoln.

June was one of hottest on record in Lincoln

The average temperature in June was 5.3 degrees above average, and the high hit 90 degrees or more on 18 days, more than double the average number of eight.

Watch Now: Could 2020 be the hottest year on record globally?

Watch Now: Could 2020 be the hottest year on record globally?

Experts are Predicting an “Above-normal” and “Extremely-Active” Hurricane Season

Experts are Predicting an “Above-normal” and “Extremely-Active” Hurricane Season 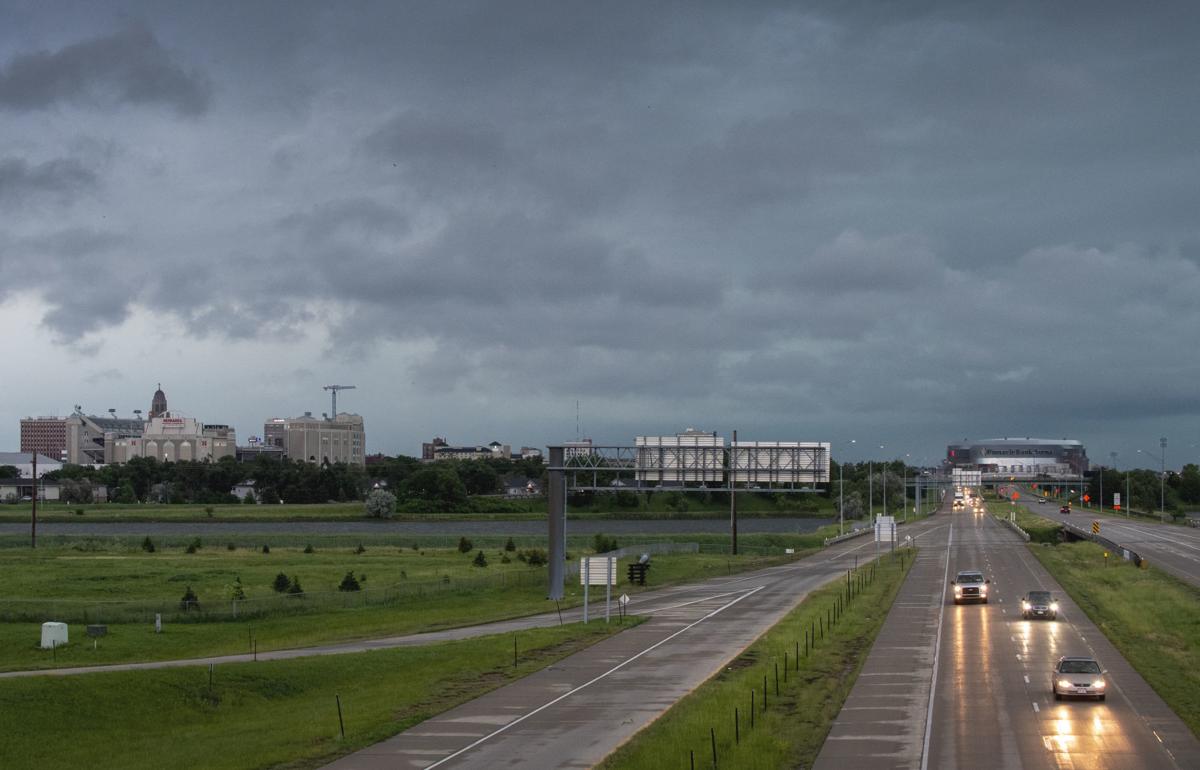 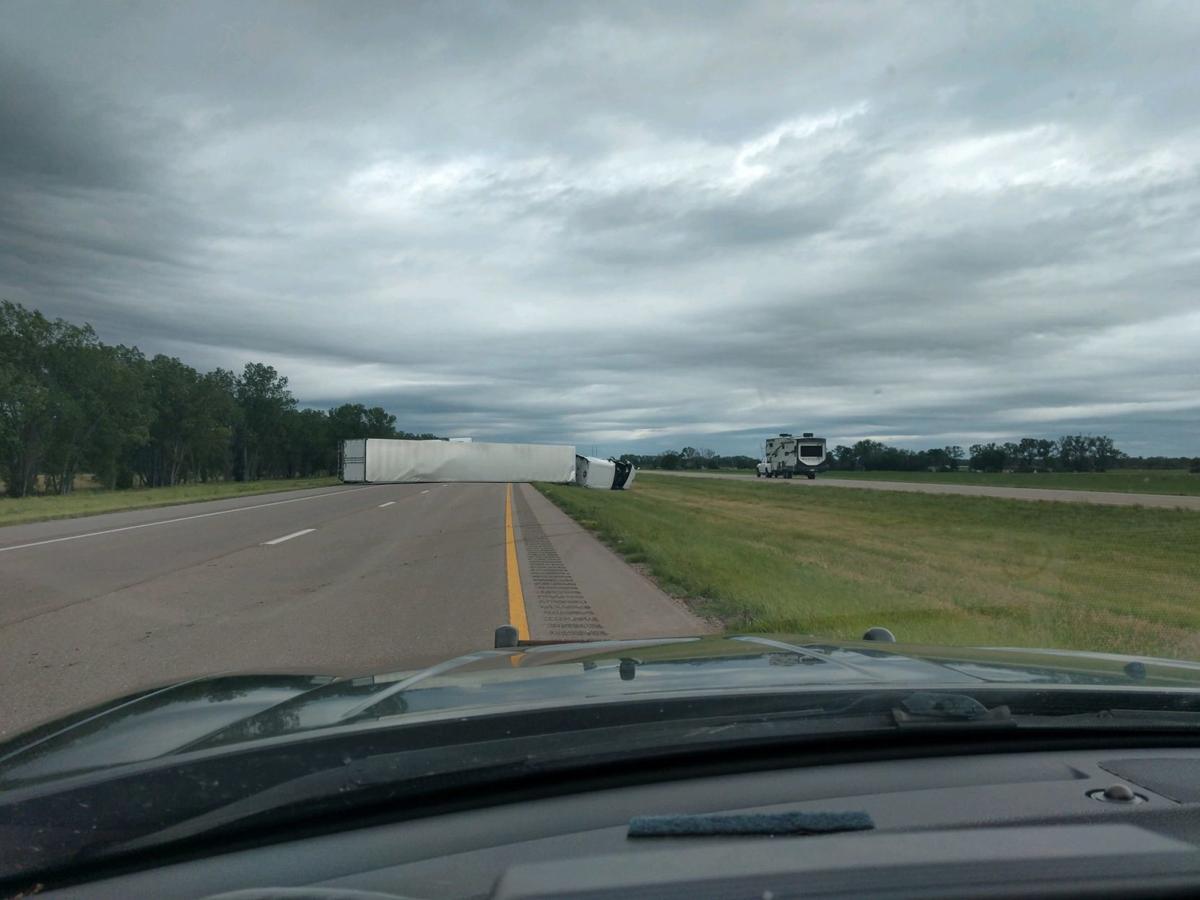 A semi tipped because of high winds near Maxwell on eastbound Interstate 80.