For Smith, who grew up in Nebraska City and lives in Omaha, it was another opportunity to fight in a main event on a UFC card.

But Smith started to slow down and Teixeira took advantage, nearly ending the fight at multiple points in the third and fourth rounds.

Smith sustained a lot of damage, but managed to extend the fight, living up to his "Lionheart" moniker.

Between the fourth and fifth rounds, Smith told his corner that his teeth were starting to fall out. The fight continued.

After Teixeira got on top of Smith and started to hit him with lefts and rights, the referee stopped the fight.

Smith (32-15), who was seeking his fifth win in six fights, entered ranked No. 4 in the light heavyweight division. A victory against Teixeira, also a top-10 fighter, would have put Smith back in contention for another shot at Jones, who defeated Smith in 2019.

Smith and Teixeira were originally scheduled to fight April 25 at Pinnacle Bank Arena in Lincoln in the main event, a fight that was postponed because of the coronavirus pandemic.

Smith wasn't the only Nebraska native making a splash on Wednesday's UFC card.

Millard North graduate Drew Dober, who lives and trains in Denver, had an impressive showing, defeating Alexander Hernandez by technical knockout in the second round of a lightweight bout.

Dober (23-9), known for his striking ability, connected on several shots, including a series of strikes late in the second round that led to a stoppage, moments after Hernandez had a key takedown.

"I wasn't always trying to hit hard, I was just trying to hit often," Dober said on the ESPN-plus broadcast following his win. "The more times you touch a guy in a chin, the more chances he's going to fall over. But I knew I had to make up some of the round (after) those takedowns. He's a strong man."

It marked Dober's third straight win — his previous two wins were punctuated by first-round knockouts — and it put him in line for a top-15 ranking.

"I want to see another striker," Dober said when asked about his next fight. "I would love to fight guys like Paul Felder (ranked No. 6 in the lightweight division) and all those top strikers in the top-10 division."

The UFC, the world's top mixed martial arts promotion, is coming back to Pinnacle Bank Arena, and a Nebraska native is highlighting the main event.

Justin Gaethje let his fists do the talking Saturday night, more specifically his right hand as he ended UFC Fight Night with a bang, knocking…

Maybe no one was more excited  ...

The native of Auchi, Nigeria, helped put the University of Nebraska-Kearney wrestling team on the map, but it was a long road to get there. 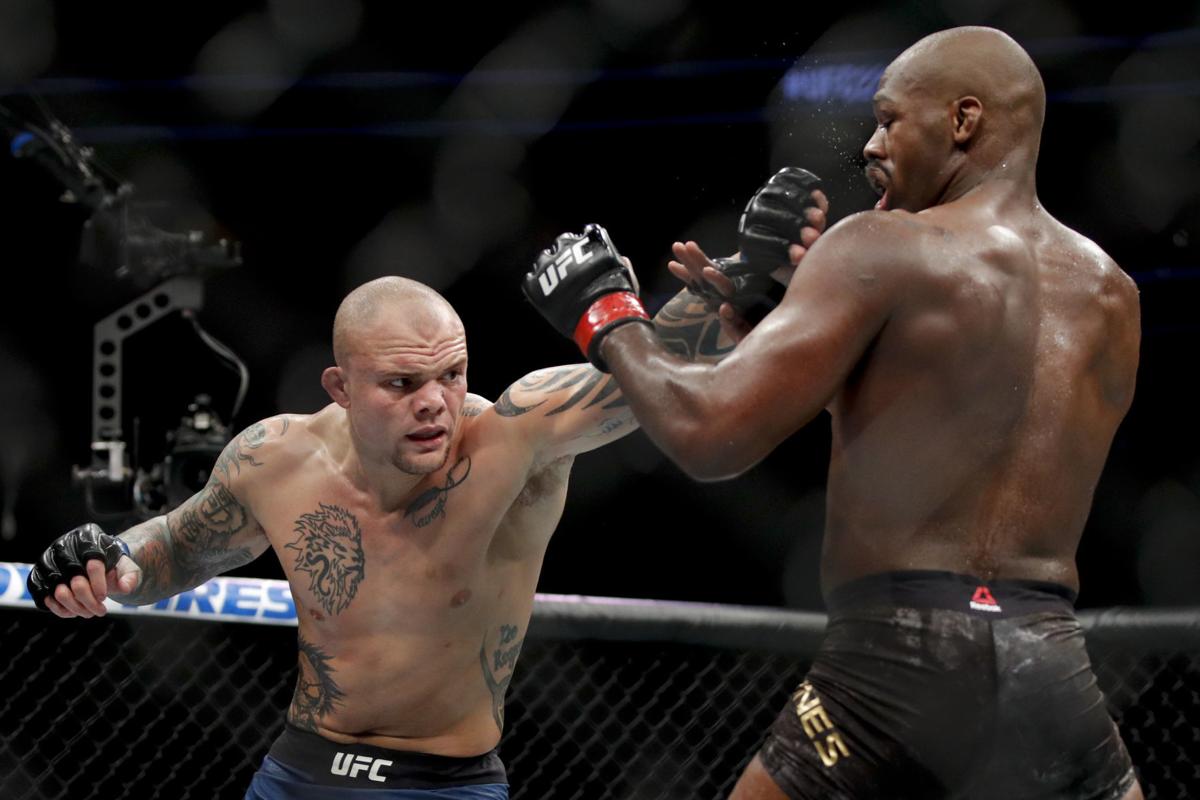 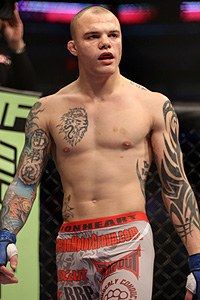