The Nebraska Bugeaters released their roster as the club also held its first practice at Abbott Sports Complex on Monday evening.

And the newest club in the United Premier Soccer League went to the state college ranks to fill out its first roster.

For Jonathan Collura, Thursday was the culmination of a life-long dream. He finally got to bring semi-professional soccer to Lincoln.

Nebraska Bugeaters FC has a home.

The United Premier Soccer League is coming to Nebraska.

The roster is beginning to take shape; the coach, who was once on said roster, is now set in stone; and Bugeaters FC is officially ready for i…

Bugeaters' home opener produces a win, and some buzz

Nebraska Bugeaters FC has seen all sorts of weather in the club’s first two matches in Lincoln over the past week. 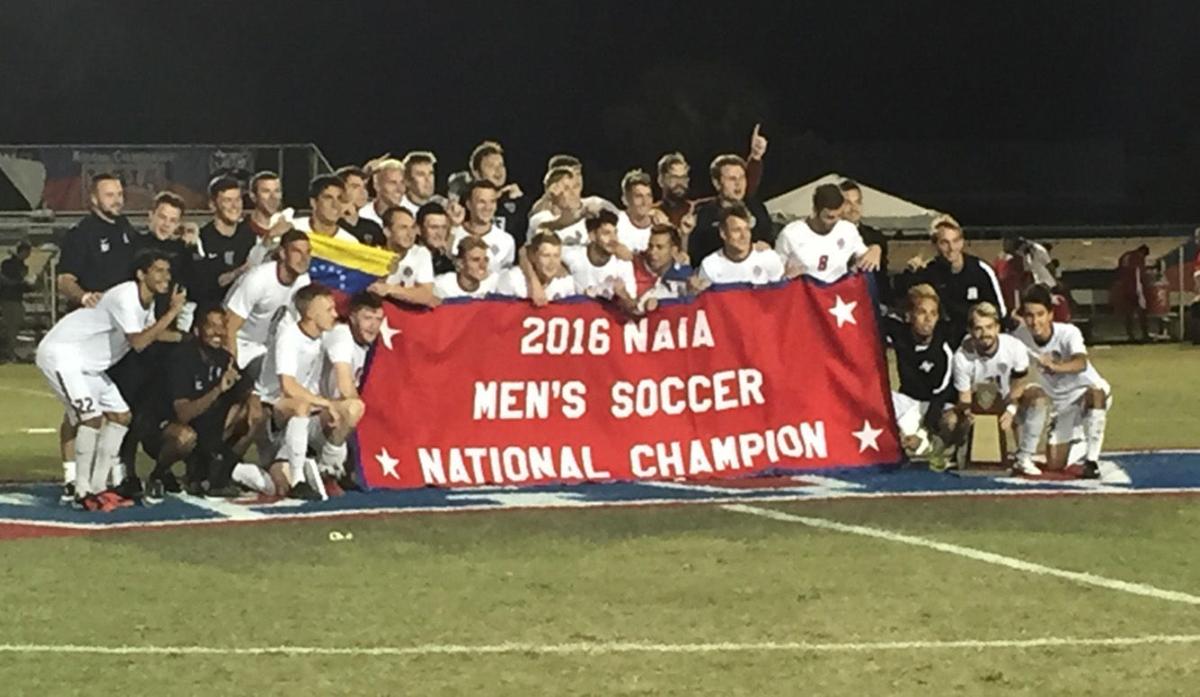 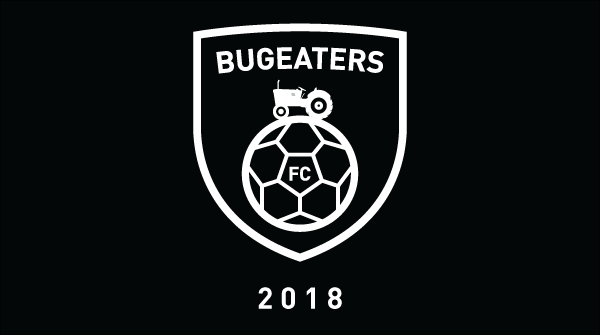