OAKLAND — Danica Badura had been close plenty of times before.

So forgive her for being a little emotional when she was finally able to get over the top.

The Aurora native and South Dakota commit downed Lincoln's Nicole Kolbas 2 and 1 Thursday at Oakland Golf Club to win the Nebraska Girls Match Play Championship, and shed a few tears while giving her victory speech in a post-round ceremony.

"Last year I fell short in the semifinals on the last hole, so that was extremely heartbreaking," Badura said. "And there's just been several tournaments where I feel like I'm notorious for getting runner-up, so just to win one was amazing."

Badura's junior golf résumé contained plenty of silver before the start of her senior year at Aurora High School. She twice finished second individually at the Class B state tournament, and finished second in the 2019 Nebraska Girls Amateur.

In last year's girls match play, she shot an event-record 68 in stroke play qualifying to earn the top seed in the match play portion of the event, only to fall to eventual champion Lauren Thiele 1 up in the semifinals after Thiele erased a three-hole deficit and won the final two holes of the match to advance.

But the past nine months have seen Badura flip the script.

In October she won the 2019 Class B individual title in a rout, finishing 14 shots ahead of second place. Last week, she rallied from a four-shot deficit to win the Nebraska Junior PGA Championship by one shot.

"I feel like my mental game has definitely improved in the offseason, so that's definitely helped me this week," Badura said. "Just to trust and play more freely and just trust my ability, ultimately."

The victory allowed Badura to join her older brother, Caleb, as an NGA champion. Caleb Badura, who is on the Nebraska men's golf team, won last year's men's match play title and will try to defend that championship next week.

Last year's finish was in Badura's mind throughout the day Thursday. She downed La Vista's Elly Speece 2 and 1 in the semifinals after Speece cut Badura's 4 up lead to 1 up through 16 holes.

Against Kolbas, who recently wrapped up her freshman year at Lincoln Pius X, Badura took the lead for good on the seventh hole, and played the next 10 holes in 1-over-par to keep Kolbas at arm's length.

"The whole entire week," Badura said when asked if she thought about last year's result. "Especially during my match this morning in the semifinals. … It came down to 17 and I'm like, 'No. I'm not letting this happen again.'"

Kramer, the tournament's No. 10 seed, knocked off defending champion Luke Gutschewski 5 and 4 in Thursday morning's semifinals before outlasting Norfolk's Jake Kluver 1 up in a rain-soaked semifinal match.

Kramer didn't secure the victory until rolling in a 6-foot putt on the 18th hole after being forced to wait about 20 minutes to hit the putt after a flash of lightning delayed play as he was stepping up to the ball.

Malleck defeated No. 1 seed Isaac Heimes of Norfolk 3 and 2 in his Thursday afternoon semifinal match after knocking out Grand Island's Marcus Eriksen in the quarterfinals.

The Pinnacle Bank Championship, scheduled for July 30-Aug. 2 at Elkhorn's Indian Creek, will not be played in front of spectators.

Summer golf competitions set to tee off — with some changes

Things will look a little different this summer as the state's top amateur golfers finally get a chance to compete in tournaments.

After having his senior season of golf canceled, and after a string of close calls in previous state-level events, Malleck was ready to celebrate.

Even with no spectators, planning Pinnacle Bank Championship during pandemic a tall task

The Korn Ferry Tour's annual stop in Omaha will have no fans this year, but organizers will still have to ensure golfers and staff are safe.

The top two seeds at the Nebraska Match Play Championship, Luke Kluver and Ryan Nietfeldt, rolled into the quarterfinals Wednesday. It was a wild ride for everyone else.

Though it was not a sanctioned high school event, Class C golfers got a  chance to show their talents after the spring athletics calendar was eclipsed by a pandemic.

The evolution of a Web.com Tour tournament stop 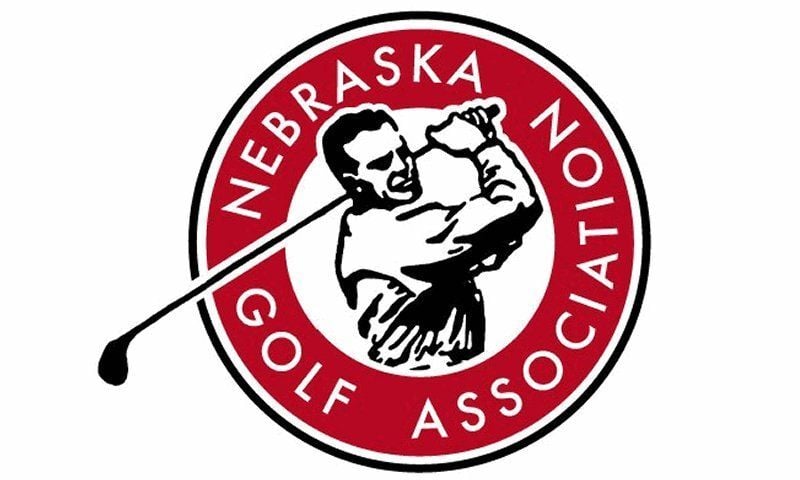 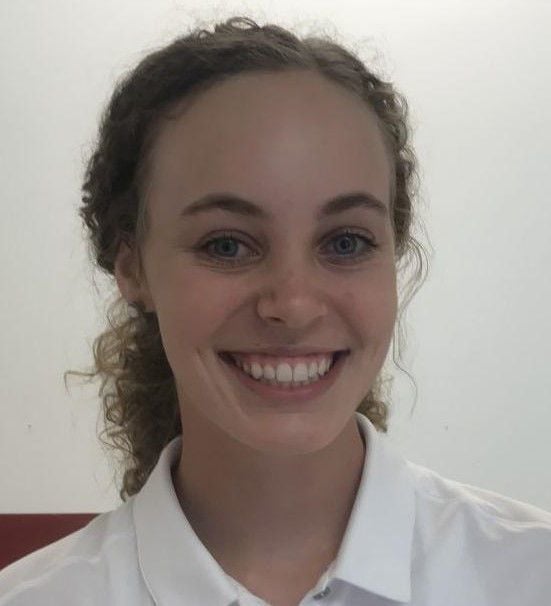