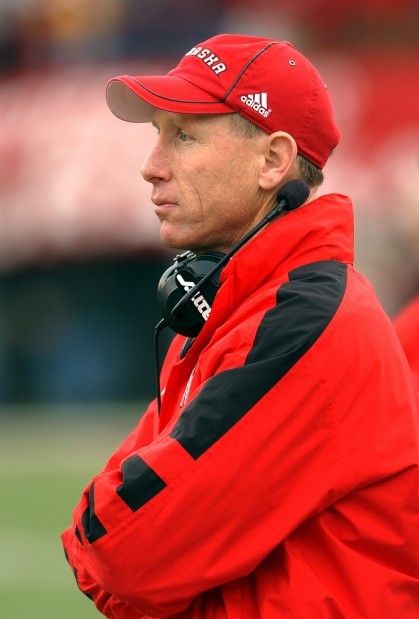 Dave Gillespie once served as running backs coach and recruiting coordinator for Nebraska. The Midland athletic director was named the interim head football coach for the Warriors this week. 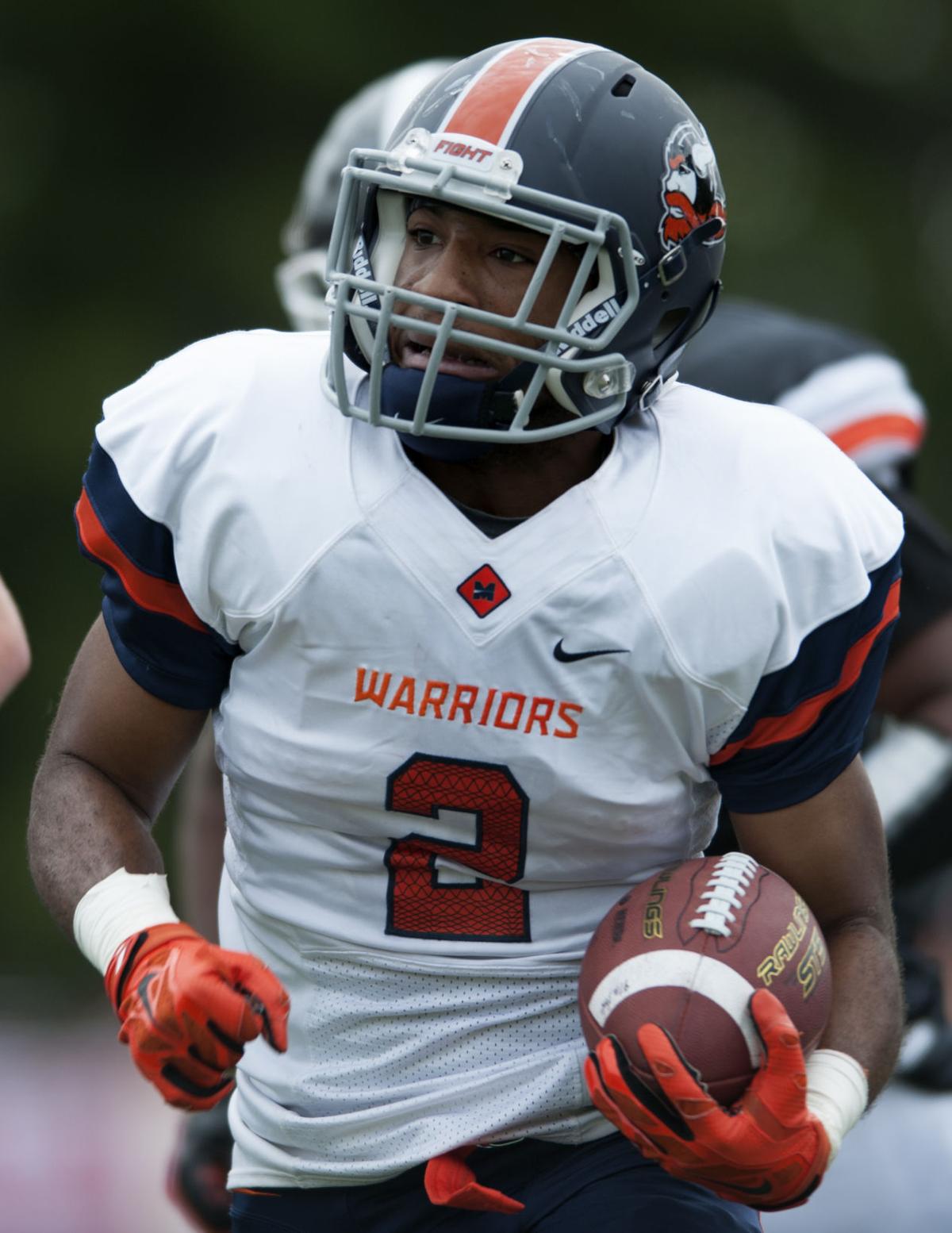 Midland's Deon Ransom (2) runs the ball in the first quarter against the Doane Tigers Saturday Sept. 12, 2015 at Al Papik Field in Crete.

Dave Gillespie is a busy man.

Starting this week, he got busier.

He’s making the temporary change from running the athletic department at Midland University in Fremont — all 27 sports — to coaching the Warrior football team.

On Monday, Midland fired Josh Gehring in his fourth season with the Warriors after they lost to Dordt last weekend to fall to 1-7.

Gillespie was asked if he could finish out the season, and the former coach stepped in.

“I’m not sure I have a whistle anymore, and I think the only coaching apparel I have is an old pair of red shorts with a white stripe,  and somewhere, a lot of football notebooks,” he said.

Gillespie played at Nebraska and eventually became the head coach at Lincoln High. He later coached at Hastings and was hired by Tom Osborne to be a grad assistant and eventually recruiting coordinator from 1985 to 1994. Gillespie moved on to coach the defensive line at Kansas for four years, coached running backs at Nebraska under Frank Solich, then took the job as head coach at North Iowa Area Community College before he was hired as athletic director at Lincoln Southwest.

He was hired at Midland in 2013 to take over the growing athletic department and now will work with the offensive and defensive coordinators for the final three games of the season.

“I don’t bring any magic bullets, but I am doing anything I can to help the players on this team succeed and take on the rest of the season,” Gillespie said. “We’re trying to do what’s best for the student-athletes.

“So in that sense, I won’t be calling third-and-short plays or anything like that, but I will use any resource I can put my hands on to help this team improve and finish the best way we can,” he said. “If we relied on my coaching background for plays, we’d probably be using two tight ends and a fullback and running the option. But I can help clarify what the coaches we have can do and what they can offer these players.”

Midland faces Hastings this week, then powerful Morningside and Northwestern of Iowa to end the season.

The first three words Jeff Jamrog said after he was named the new head football coach at Midland University in Fremont were “People. Trust. Op…

A game-by-game breakdown of this week's state college football schedule.

Dave Gillespie once served as running backs coach and recruiting coordinator for Nebraska. The Midland athletic director was named the interim head football coach for the Warriors this week.

Midland's Deon Ransom (2) runs the ball in the first quarter against the Doane Tigers Saturday Sept. 12, 2015 at Al Papik Field in Crete.