Hannah Whitish had her best game of the season with 28 points, six three-pointers and 12 assists to lead the Nebraska women’s basketball team to an 84-64 win against Purdue on Thursday in West Lafayette, Indiana.

Nebraska (10-11) led from start to finish, ending a two-game losing streak and improving to 5-5 in the Big Ten. It was a really good win against a Purdue team that was in fourth place in the league, and had an 11-1 record in home games.

Whitish was just one point off her career-high of 29 points, and had her first 20-point game since the middle of last season.

It was just the fourth 20-point game by a Nebraska player this season, and they’ve come from four different players. Whitish had already reached 20 points after a scoring outburst in the third quarter when she made two three-pointers, and got a steal for a layup. Whitish scored 10 of Nebraska’s 26 points in the third quarter.

Whitish tied her career-high with six three-pointers, coming on just 10 attempts, and was 6-for-6 on free throws. Her career-high 12 assists were three more than her previous best, and gave her the first double-double of her career.

“I thought (Hannah) played probably the best game I’ve seen her play in a Husker uniform,” said Nebraska coach Amy Williams, who has coached Whitish for each of her three seasons at Nebraska.

“Not just scoring and shooting confidently, but controlling tempo, being smart, knowing when to push, and when to pull out and play for a possession shot. And 12 assists to one turnover is a really special effort in any ballgame.”

Ashtyn Veerbeek added 14 points, Sam Haiby had 13, and Nicea Eliely had 12 to give Nebraska four players in double-figure scoring. Haiby was 3-for-4 on three-pointers, including one from half-court to end the third quarter.

Nebraska’s 11 three-pointers tied a season-high. The Huskers shot 40.7 percent on threes and scored a season-best 84 points.

“I’m very happy,” Williams said. “I thought this was one of our most complete games of the season. There was a little stretch there where we were in a little funk in the second quarter, but for the most part it was our most complete game. I thought our balance, and the fact we’ve been working hard to develop that depth really paid off tonight. I thought we were able to stretch some things when there was fatigue setting in.”

Nebraska had a great start to the game with an 18-6 lead after the first quarter, and a 27-9 lead in the second quarter.

Purdue rallied, and by the third quarter was back within six points.

Nebraska lost its last game against Wisconsin when the Huskers let a double-digit lead slip away late in the game, but on Thursday the Huskers made sure that wouldn’t happen this time by ending the third quarter on a 14-2 run.

“It was well-needed for our team,” said Whitish of the win in a radio interview. “I think coming out we had a different spunk to us, and a little spark at the beginning carried that game for us.”

Nebraska’s next game is Sunday, when Indiana comes to Pinnacle Bank Arena.

In competitive Big Ten Conference, Nebraska women on losing side of too many close games

Unlike some seasons, there have been several close games in Big Ten Conference women’s basketball this season. Nebraska is tied for eighth place in the Big Ten at 4-5, and hasn't fared as well in those close Big Ten games this season.

A disappointing season so far for the Nebraska women’s basketball team had another bad moment on Sunday, when Nebraska's horrible finish to th…

The Nebraska women’s basketball team recently made a change to its starting lineup, it just wasn’t the change that some fans expected.

George Kusche, the first-year Nebraska track athlete on the verge of making college distance running in the state a bigger deal, took care of …

A closer look at the Nebraska women's basketball team's matchup against Indiana.

After bad start, Indiana gets hot to beat Nebraska women

At one point in the first quarter on Sunday, the Indiana women’s basketball team missed nine of 10 field-goal attempts during its game against…

A closer look at the Nebraska women's basketball team's matchup against Michigan.

Last season, when the women’s basketball team was one of the best stories in the Nebraska athletic department for the year, the Huskers had a …

A bad fourth quarter cost the Nebraska women’s basketball team in a 67-61 loss against Michigan on Thursday in Ann Arbor, Michigan.

About one hour before the rest of the players on the Nebraska women’s basketball team showed up for practice on Sunday morning, freshman guard… 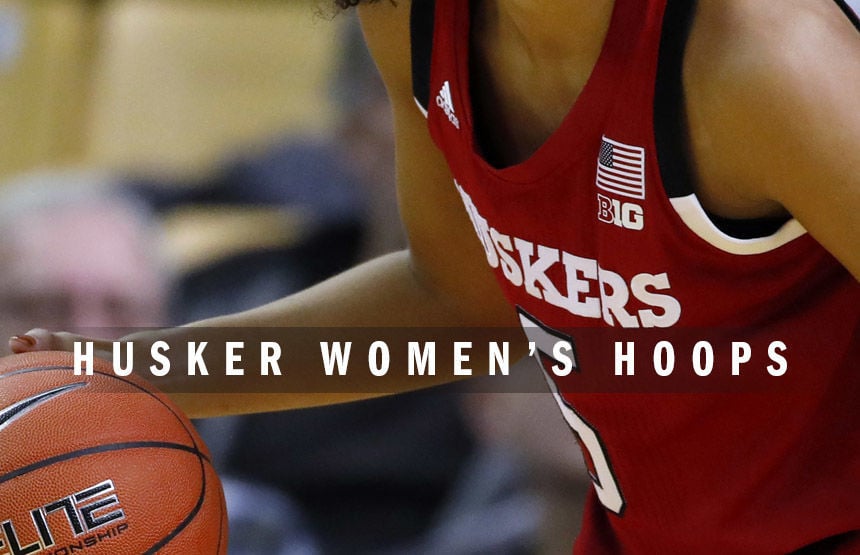 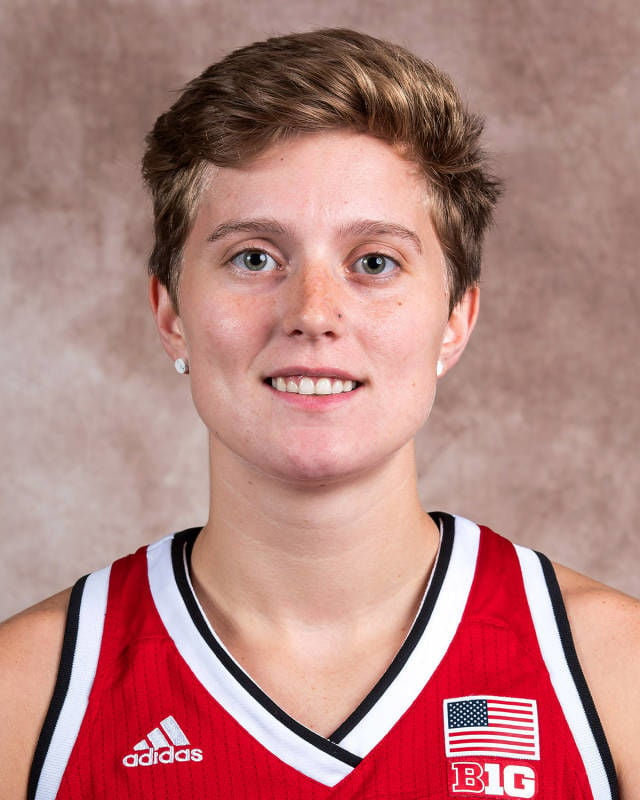