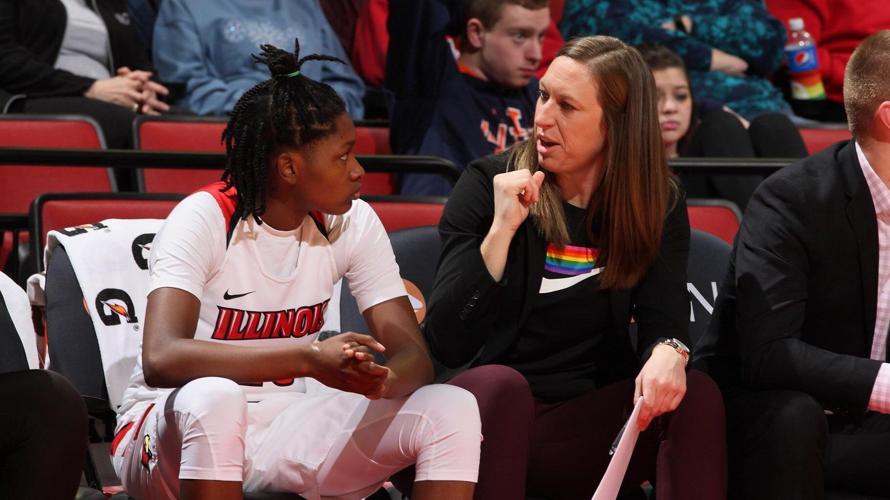 Jessica Keller comes to Nebraska after spending five seasons as an assistant at Illinois State. 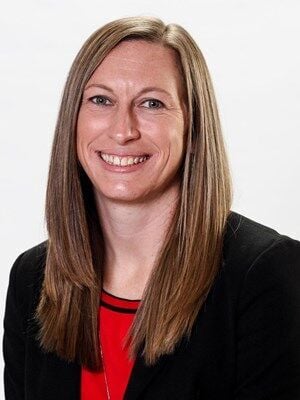 Jessica Keller has been hired as an assistant coach for the Nebraska women’s basketball team, the program announced on Monday.

She replaces Chuck Love, who resigned last month after being suspended in February.

Keller comes to Nebraska after spending five seasons as an assistant at Illinois State, including two seasons as the associate head coach. In her final season with the Redbirds, Keller helped lead Illinois State to the Missouri Valley Conference Tournament title and a bid to the NCAA Tournament.

"We are thrilled to add Jessica Keller to our Husker women's basketball staff," Nebraska coach Amy Williams said in a news release. "She is an outstanding basketball mind with great teaching skills and she has established herself as a person of high character and integrity. She is a tireless worker that fits perfectly with the culture here at Nebraska.”

Before serving five seasons as an assistant at ISU, Keller spent three successful seasons as the head coach at Columbia College in Missouri.

Keller compiled a 75-24 overall record in three seasons at the NAIA level, including a 55-17 mark in the American Midwest Conference. She coached the Cougars to a pair of NAIA Tournament appearances. Columbia opened her second season as head coach with a school-record 19 consecutive wins and achieved the highest ranking in school history at No. 3.

The Belle, Missouri, native played in college at Quincy, an NCAA Division II program in Illinois. She graduated as the school's career leader in points (1,823), steals (324), free throws made (487).

Tatiana Popa is no longer on the Nebraska women’s basketball team, a Nebraska spokesperson confirmed Tuesday.

Krull announced her commitment to the Huskers on Sunday, and has now completed the paperwork to make it official.

17-year-old Maggie Mendelson has shown she "absolutely belongs" in just a few summer sessions with the NU women's basketball team.

Four NCAA Tournament teams from last season are coming to Pinnacle Bank Arena to take on the Huskers as part of a loaded home schedule.

With small-town roots and a competitive drive, new Husker assistant Keller to 'beat the path' recruiting

For the first time in head coach Amy Williams' seven seasons at Nebraska, there will be a new assistant coach on the bench. Brent C. Wagner introduces Jessica Keller.

Life in the Red Podcast: Breaking down the Husker football schedule

Life in the Red Podcast: Breaking down the Husker football schedule

Jessica Keller comes to Nebraska after spending five seasons as an assistant at Illinois State.