Nebraska was not in the picture for Annika Stewart before the summer started.

But a lot changed in a small window of time.

Stewart began talking to Husker assistant coach Tom Goehle, and within weeks, the 6-foot-3 forward from Plymouth, Minnesota, was on the Nebraska campus for an official visit.

“It feels like I made the right decision, and even though it was really tough saying no to some schools, I just feel like Nebraska’s perfect and I feel very happy with where I’m at,” Stewart said.

The Huskers will be adding a versatile post player who isn’t afraid to step outside and shoot threes. In fact, she’s pretty good at knocking down the three-ball.

Watching big sis play at Iowa kept driving Stewart in her hopes of playing in the Big Ten.

“Once my sister went to the Big Ten I felt like that was it for me and I loved what they had to offer and the style,” Stewart said.

Stewart played her freshman season in Minot, North Dakota (she also played high school ball as an eighth grader), before the family moved to Minnesota. Playing at Wayzata High School, she averaged 10 points and six rebounds per game as a sophomore, and 12.2 points and seven rebounds per game as a junior. She also had 40 assists, 29 blocks and 19 steals this past season in helping lead Wayzata to a 26-3 record.

“She was over-the-top excited,” Stewart said. “We were both so excited.

“I loved, loved the coaching staff and the atmosphere around the girls and just everything about it felt right. Just their open conversation and how trustworthy they seemed and how they talked and communicate.”

The school is celebrating 50 years of strength and conditioning by honoring 28 former student-athletes on the Husker Power 50-Year Team.

Annika Stewart, who is set to begin her senior year at Wayzata High School in Plymouth, Minnesota, announced her decision to join Amy Williams' program via Twitter.

Sam Griesel isn’t the only college basketball player from Lincoln picking up international experience this summer.

The Nebraska women’s basketball team will face a loaded nine-game Big Ten home schedule this season, beginning with its league opener against …

The Nebraska women’s basketball team will be adding a second player from Australia to its roster for next season.

One of the most successful years that Amy Williams has had as a college basketball head coach was her first, and also came at the same time sh… 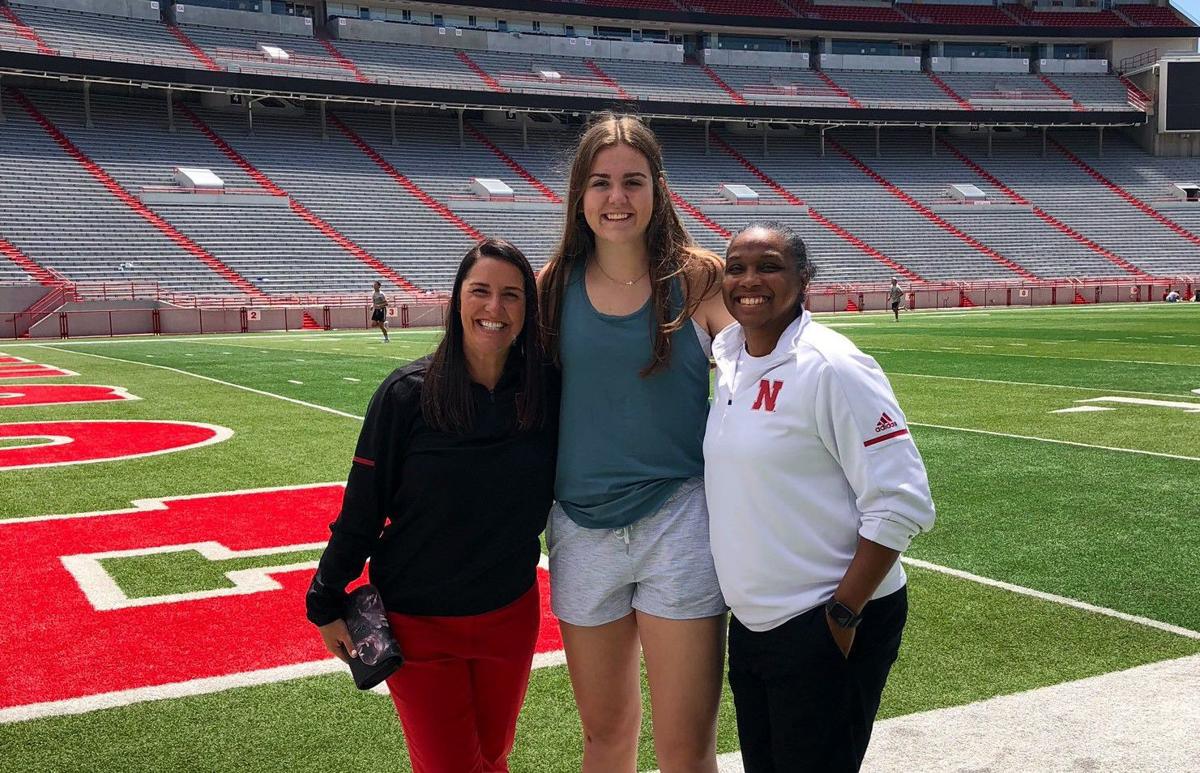 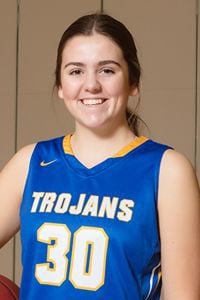