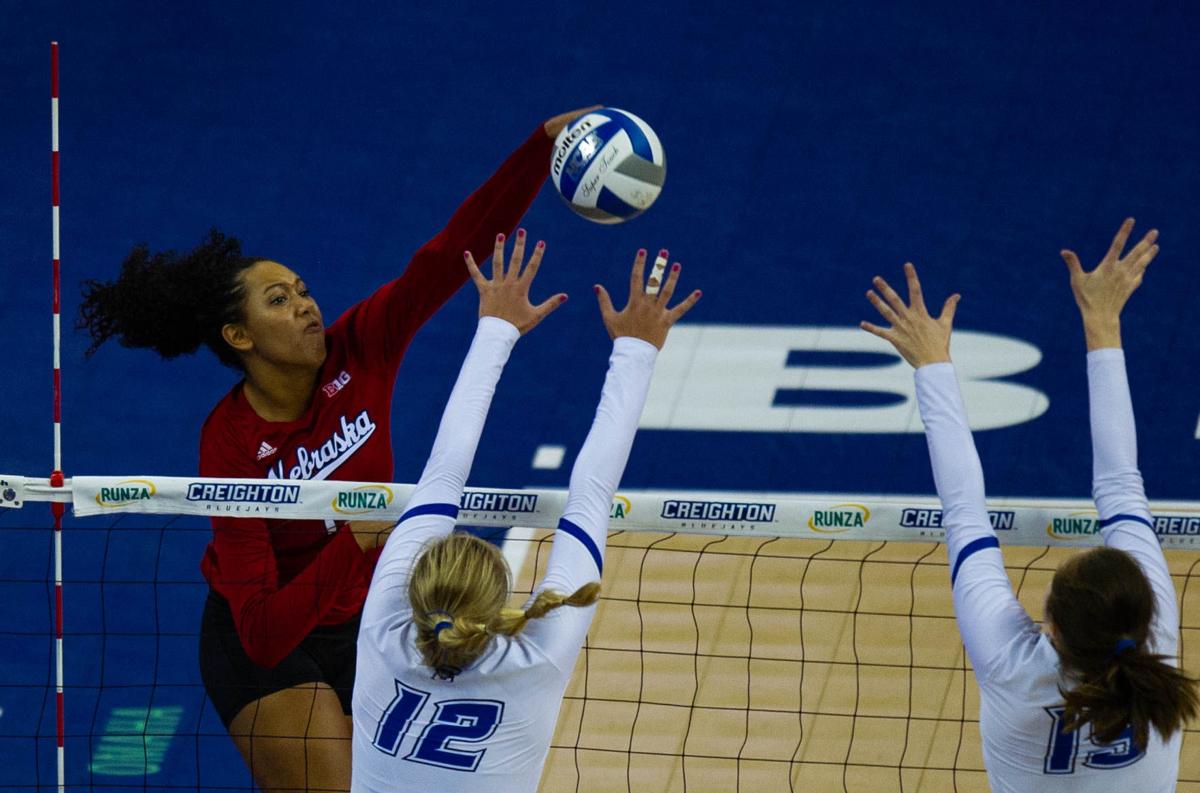 Nebraska outside hitter Jazz Sweet goes in for a kill against Creighton's Taryn Kloth (12) and Megan Ballenger (19) on Thursday at the CHI Health Center Omaha. 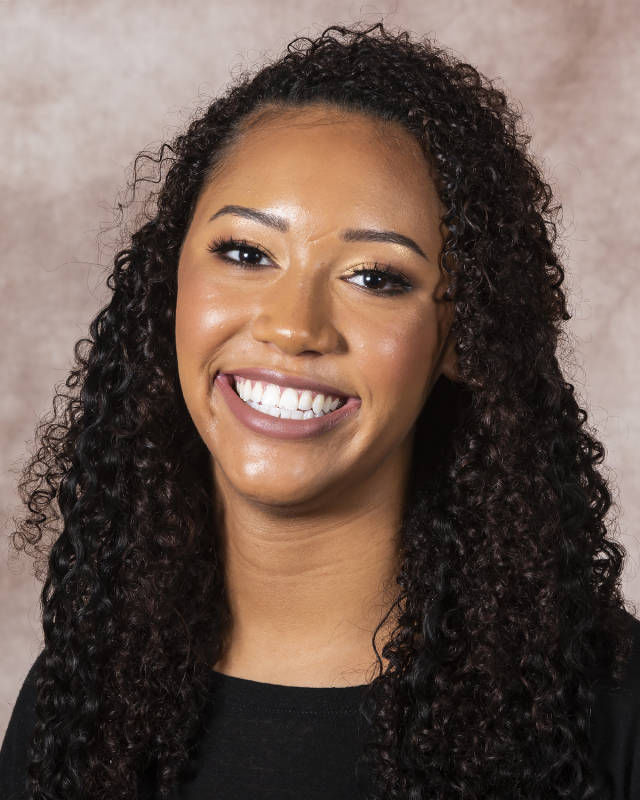 Year 2 as a college volleyball player is off to a good start for Nebraska right-side hitter Jazz Sweet.

And that’s been a good thing for Nebraska, which needs reliable offense while it tries to improve its consistency and production at the second outside hitter position.

Sweet ranks second on the team in kills with 75, behind Mikaela Foecke’s 92.

In each of the last four matches, Sweet has reached double-digit kills and has a .415 hitting percentage in those matches. She has just six hitting errors on 101 attempts in that stretch, so she isn’t getting blocked or hitting out very often.

Nebraska coach John Cook said that, last year, Sweet was sometimes just swinging, but this year, she’s swinging with a purpose and knows how to hit off the blockers’ hands for a kill.

“I feel like there are times where if the set is there she can tool a block anytime she wants,” Cook said.

Sweet’s hitting percentage is .326. That may be difficult to maintain when the Big Ten season begins, but she’s off to a good start.

[ WATCH: Cook spoke to reporters Monday ahead of the weekend matches ]

Sun progressing: Transfer outside hitter Lexi Sun still hasn’t played in a match this season as she recovers from an undisclosed injury, but she’s hitting more, and harder, in practice.

“We just keep cranking it up,” Cook said. “She went through her first trash can (practice drill) on Saturday, so we’ll see.”

Cook hasn’t given consideration to a redshirt season.

“She wants to play, so we’re trying to get her ready to play,” he said.

Parity improving: After six top-10 teams lost last week, Nebraska (6-1) moved up three spots to No. 4 in the AVCA poll, making the Huskers’ the highest-ranked Big Ten team. Creighton (6-3) moved up to a season-best 10th in the poll.

Last Friday was a night for upsets: Then-No. 18 Oregon beat No. 1 Minnesota; No. 15 Baylor beat No. 2 Wisconsin, unranked Northern Arizona stunned No. 8 Florida for its first win ever against a ranked opponent and a court-storming celebration; No. 22 Cal Poly beat No. 9 UCLA.

The wild results continued on Saturday, when UTRGV (University of Texas Rio Grande Valley) beat Baylor in five sets. UTRGV was ranked No. 140 in the Pablo computer rankings at the time.

Cook said one factor in the early season upsets is when teams are playing three matches over two days in tournaments because it’s difficult to prepare and be focused.

But Cook also sees a trend where good players are spread out over more teams.

Also, Cook said players aren’t intimidated when playing the top teams, because they grew up playing against the same players in national club tournaments.

“I think that’s what we’re seeing in college volleyball, and I think it’s going to continue with the parity,” Cook said.

First weekly award: Foecke was named the Big Ten co-player of the week. She was the biggest reason why Nebraska rallied to beat Creighton in five sets, with a career-high 25 kills on .351 hitting. She also had 13 digs, five blocks and four ace serves. This was the first Big Ten weekly award for Nebraska this season.

Just like they did years ago, Nebraska volleyball fans welcome Pavan with open arms

When Sarah Pavan came to Nebraska from Canada to play volleyball for the Huskers about 14 years ago, she said the people of Nebraska welcomed …

John Cook says he won’t know exactly what he has in adding Lexi Sun to the Nebraska volleyball team until he gets in the gym and coaches her.

Husker fans gave Filley's Carley Remmers, playing for Ohio against Nebraska at the Devaney Sports Center, a warm welcome when she was introduced as a starter in what was her final match.

For Nebraska volleyball team, choosing teams for a tournament is major balancing act

So the Nebraska volleyball team has chosen a weekend and is going to host a tournament.

We now know the answer to the most asked question about Nebraska volleyball this season. The answer is that Lexi Sun played her first match of…

Nebraska outside hitter Jazz Sweet goes in for a kill against Creighton's Taryn Kloth (12) and Megan Ballenger (19) on Thursday at the CHI Health Center Omaha. 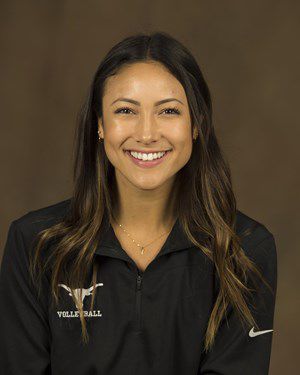