3rd major COVID-19 vaccine shown to be effective and cheaper. Get the latest developments.

Nebraska volleyball program has two No. 1-ranked recruits; Allick will play at Waverly
View Comments
Share this
{{featured_button_text}}
1 of 2 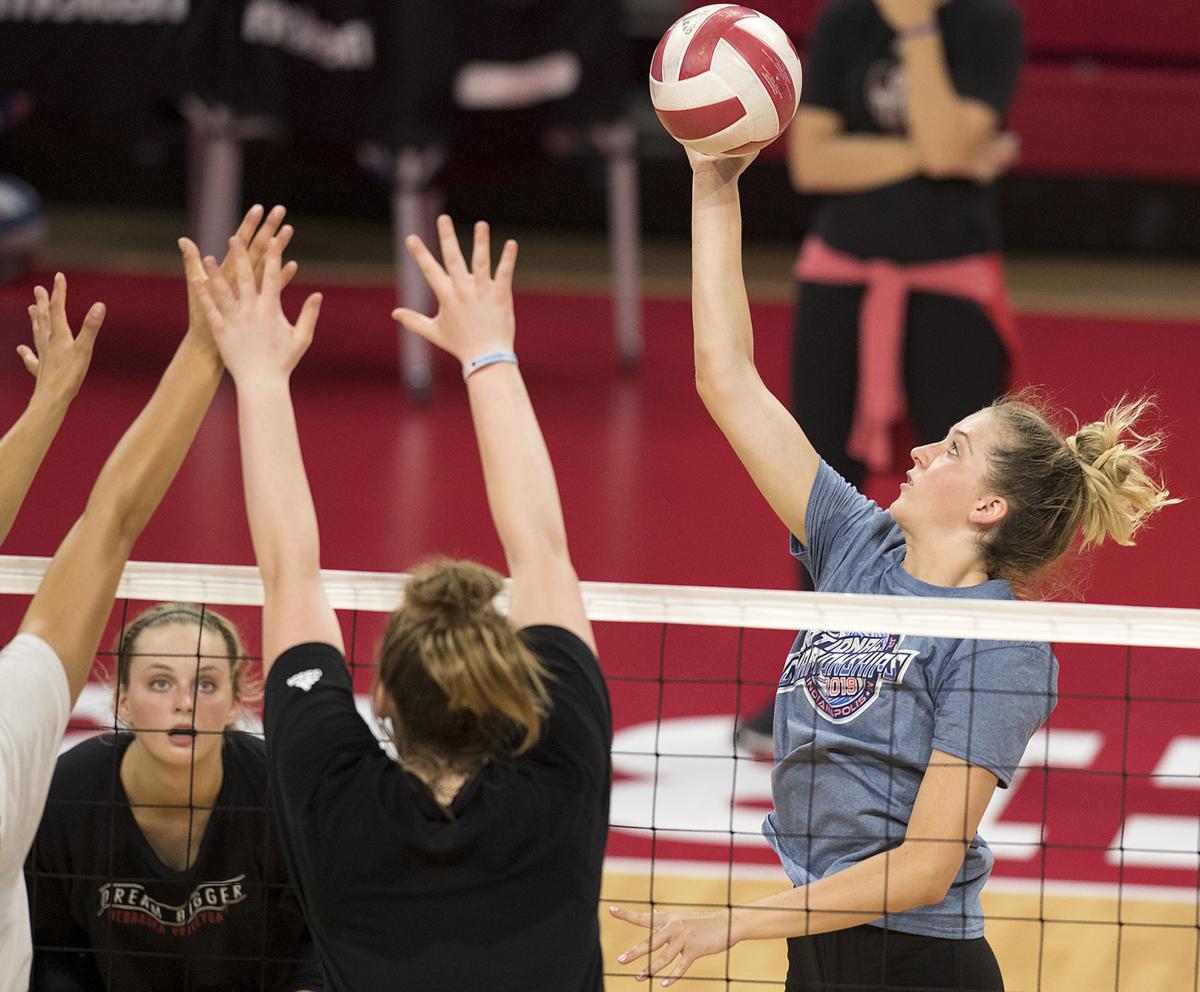 High school volleyball player Hayden Kubik (right) takes part in a scrimmage at a Husker volleyball camp in 2019 at the Devaney Sports Center. On Monday, Kubik was ranked as the No. 1 recruit in the 2022 recruiting class by PrepVolleyball.com. 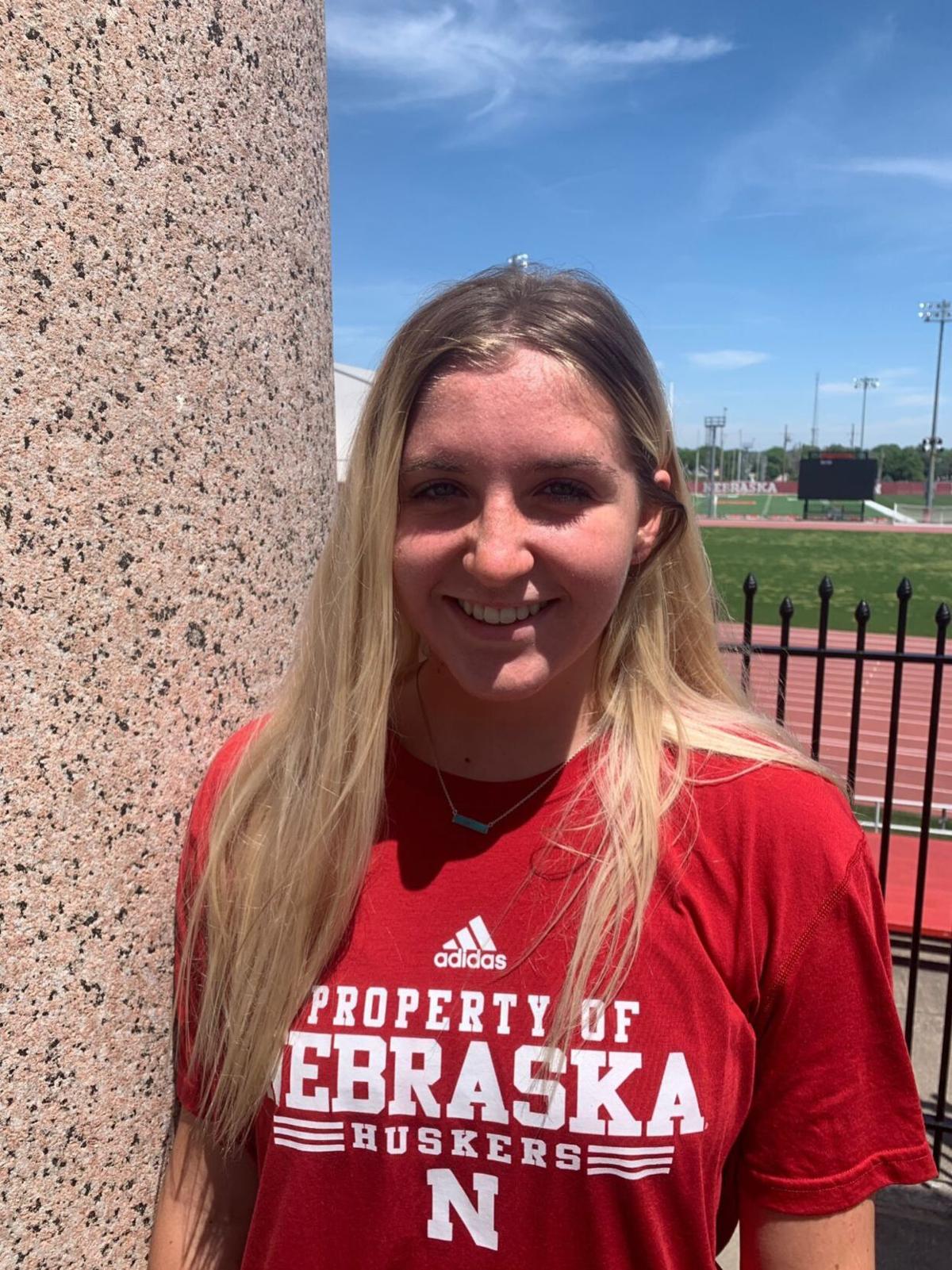 As it stands now, the Nebraska volleyball team has the No. 1-ranked recruit in the country in both the 2021 and 2022 recruiting classes.

PrepVolleyball.com released a new set of national rankings Monday morning, ranking the 2022 class of high school juniors, and Husker commit Hayden Kubik is the No. 1 player in the class.

Last week, Husker setter commit Kennedi Orr from Eagan, Minnesota, was ranked as the No. 1 player for the class of high school seniors.

Kubik is a 6-foot-2 outside hitter from West Des Moines, Iowa. She committed to the Huskers last month, just days after receiving a scholarship offer from the Huskers. She chose Nebraska after also considering Wisconsin. She’s the sister of Nebraska sophomore outside hitter Madi Kubik.

Also in the 2022 class rankings, Husker commit Bekka Allick from Waverly was ranked No. 6. She’s a 6-3 middle blocker who committed to the Huskers in 2018, prior to her freshman year of high school.

Allick played at Lincoln North Star as a freshman and sophomore, but her family has moved to Waverly, Vikings coach Terri Neujahr confirmed to the Journal Star. Waverly has another Husker recruit with senior outside hitter Whitney Lauenstein.

While Nebraska has two top-10 recruits already for the 2022 recruiting class, that class may not get much larger due to a limited number of available scholarships.

Nebraska’s other committed players in the rankings are Lexi Rodriguez, a libero from Sterling, Illinois, at No. 10; Lauenstein at No. 16; and Rylee Gray, a 6-4 middle blocker from Elkhorn South at No. 70.

The rankings will be updated prior to the players beginning college.

Several other players from Nebraska high schools were ranked in the list of 150 top high school juniors: Wahoo outside hitter Mya Larson is No. 37; Gretna libero Skylar McCune (Creighton commit) is No. 52; Omaha Skutt setter Abby Schomers is No. 74; Malcolm setter Ellie Baumert (Texas Tech commit) is No. 79; Papillion-La Vista South setter Ava LeGrand is No. 103; and Elkhorn South libero Estella Zatechka is No. 131.

Q&A with John Cook: Nebraska volleyball recruiting is strong despite missed opportunities due to COVID-19

Volleyball recruiting has been impacted, but Nebraska is still sitting good with eight players already committed for the next two recruiting classes.

Waverly junior Whitney Lauenstein recently committed to the Huskers, and the 6-foot-1 outside hitter will join the team as a scholarship player for the 2021 season.

Volleyball fans will get to watch three future Nebraska volleyball players in the same gym during a high school tournament in October.

Husker volleyball team about to begin practice, but Cook says playing in spring may be better option

The uncertainty about the season is still there, but Nebraska has a scheduled start date with a Wednesday afternoon practice.

There's typically a rush of excitement as the first practice of the fall arrives. This time around, the Bolts are simply satisfied to be in the gym.

Nebraska volleyball's aspirations to return to the Final Four in Omaha this winter are on hold. Here's what it means for John Cook's group.

Club teammates Bekka Allick and Whitney Lauenstein were overwhelmed when they learned they would become teammates at Waverly.

Kennedi Orr, the No. 1-ranked recruit in the nation in the 2021 graduating class, will join the Huskers for a potential spring season.

Lindsay Krause and Hayden Kubik's long-awaited showdown, which doubles as a preview for Husker fans, is coming Saturday in Omaha.

In a few years, Lindsay Krause and Hayden Kubik might battle for a Husker starting spot. On Saturday, they squared off on the prep court.

High school volleyball player Hayden Kubik (right) takes part in a scrimmage at a Husker volleyball camp in 2019 at the Devaney Sports Center. On Monday, Kubik was ranked as the No. 1 recruit in the 2022 recruiting class by PrepVolleyball.com. 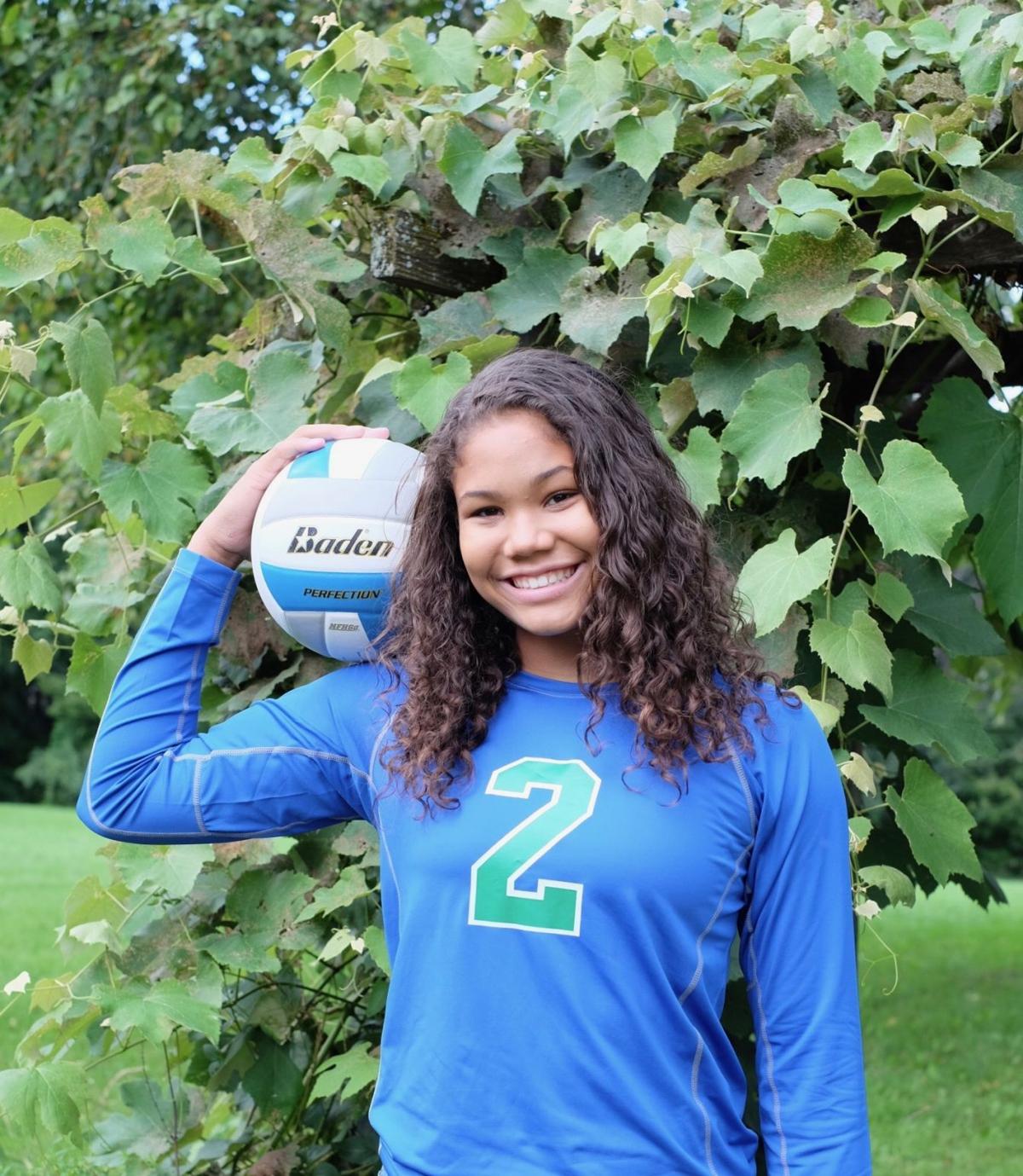