Local ties once again helped the Nebraska volleyball team get one of the best high school volleyball players in the country, even though she’s not from the state.

Ally Batenhorst, a high school sophomore from Katy, Texas, announced Sunday that she’ll be playing in college at Nebraska. This summer, the 6-foot-4 outside hitter was one of just 12 players chosen for the U.S. youth national team.

While Batenhorst lives near Houston now, she was born in Omaha and her parents each attended college in Lincoln. Her dad, Kurt, is from Wisner. Her mother, Susan O’Rourke, is from Omaha.

Her story is similar to that of Nebraska middle blocker Lauren Stivrins. She was a top-10 national recruit from Scottsdale, Arizona, whose father, Alex, is from Lincoln.

so excited to say i have verbally committed to play volleyball at the University of Nebraska!! thank you to everyone who has supported me!! GBR❤️❤️ pic.twitter.com/awYcm3VQda

“Like 90 percent of my family lives in Nebraska, and I was born in Omaha,” said Batenhorst, who moved to Texas when she was about 4 months old.

“My dad’s side of the family lives in Wisner, Nebraska. My mom’s family is in Kearney, and I have and aunt and an uncle in Omaha, and another aunt in Lincoln.”

And when she says she has Nebraska ties, she really means it. She’s actually never attended a Nebraska volleyball match, but she’s been to a Nebraska football game.

The college recruiting process began when Batenhorst was in the eighth grade. She picked the Huskers over some of the top programs in the country in Stanford, Texas, Wisconsin and Minnesota.

“I definitely had Nebraska on my radar from the beginning, and it was just a matter of time figuring it out and visiting other colleges to see,” Batenhorst said.

With her commitment, Nebraska keeps adding to what may up being one of the program’s best recruiting classes ever in 2021.

Also in the Huskers’ 2021 class is Lindsay Krause, an outside hitter from Omaha Skutt; Rylee Gray, a middle blocker from Elkhorn South; Kennedi Orr, a setter from Eagan, Minnesota; Alexis Rodriguez, a libero from Sterling, Illinois. Orr and Krause were on the same national team as Batenhorst.

Batenhorst is another commit to come out of the dream team camps the Huskers hosted in the summer of 2017. That’s when former Husker and Olympian Jordan Larson spoke to a group of players that included Batenhorst.

“That was the coolest thing ever,” Batenhorst said.

Playing for Seven Lakes High School, Batenhorst was the national freshman of the year according to Prepvolleyball.com. Nebraska setter Nicklin Hames earned the same award in 2014.

For in-state standout Rylee Gray, home — and the Huskers — the clear choice

College coaches are not allowed to speak publicly about specific recruits until they’ve signed their national letter of intent.

We now know the answer to the most asked question about Nebraska volleyball this season. The answer is that Lexi Sun played her first match of…

It took until the fourth week of the season, but Nebraska volleyball coach John Cook now has all the players available that he intended to have.

It can be hard to watch a rival win a state title, especially if the teams share a town and a district, but when the Wahoo Warriors claimed th… 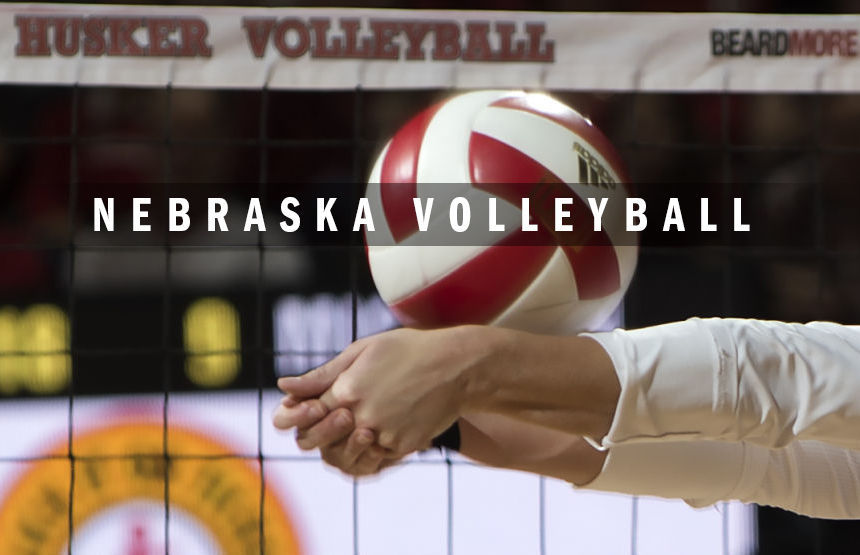 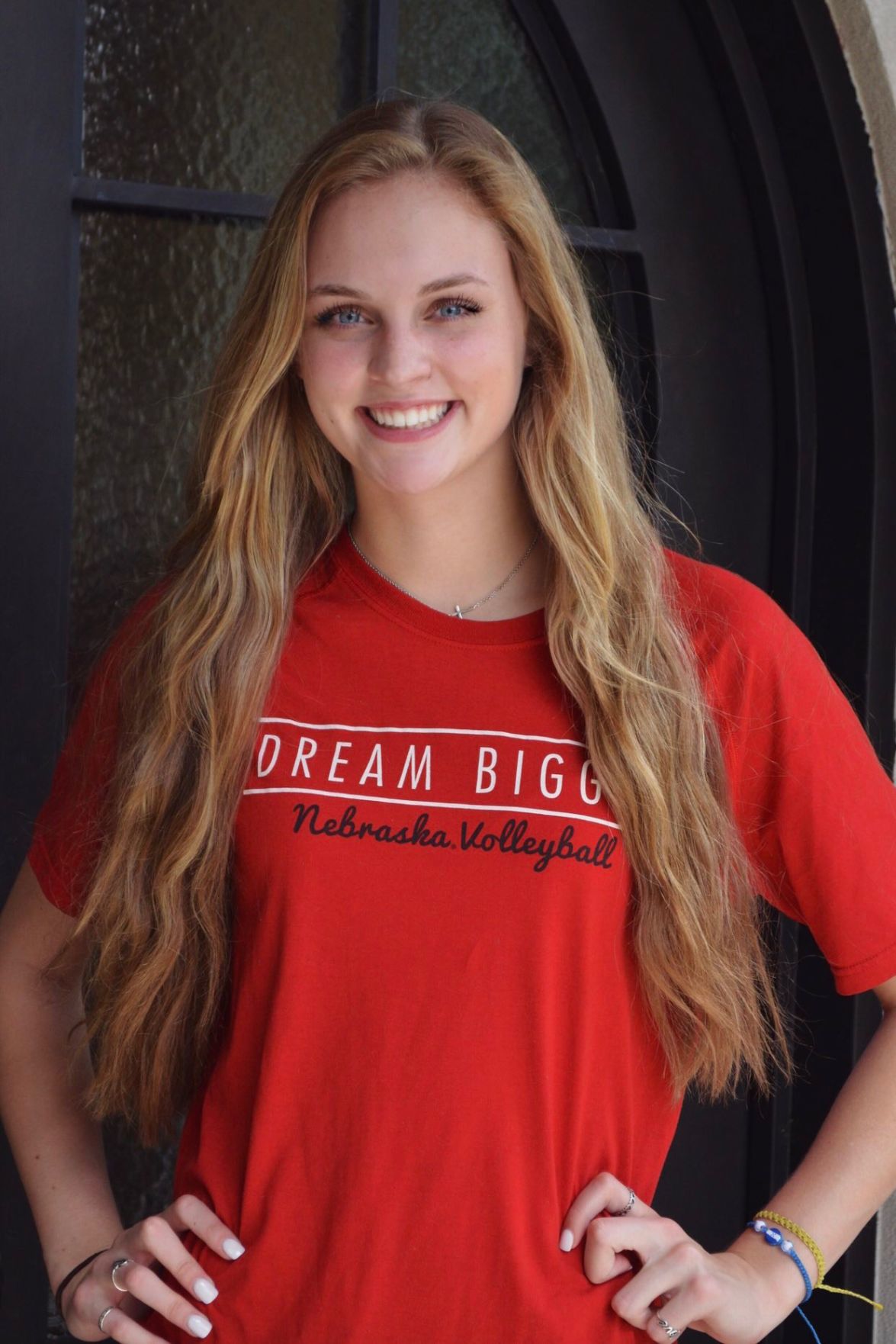