Nebraska volleyball player Lexi Sun has signed an endorsement deal with Borsheims, marking what is believed to be the first major deal between a Nebraska female athlete and a local company in the six weeks since college athletes could endorse products.

Borsheims, based in Omaha, is one of the nation's largest independent jewelry stores and part of Berkshire Hathaway.

In a news release, the company said its partnership with Sun is its first with a college athlete. The partnership will include curating "The Lexi Sun Edit," social media initiatives and content creation.

Sun has more than 90,000 followers on social media. She built a following when she was the No. 1-ranked high school recruit in the nation for her class, and added to that while playing at two of the top college volleyball programs at Texas and Nebraska.

The senior outside hitter led the Huskers in kills each of the past two seasons. Sun is two-time All-American, and earned Academic All-American honors last season.

As part of the partnership, Borsheims launched "The Lexi Sun Edit," a hand-picked, curated collection of Sun’s favorite pieces from Borsheims' jewelry selection. The edit includes rings, personalized necklaces, everyday bracelets, earrings, watches and statement crosses. Some of the items are less than $200, while others are more than $1,000.

"For more than 150 years, Borsheims has been helping customers celebrate their special moments," said Andy Brabec, director of marketing for Borsheims, in a news release. "This is Lexi's final season as a Husker volleyball player — and we are celebrating her accomplishments to herself, the state of Nebraska and for inspiring young women across the country. She's a role model and is just getting started with a fruitful future."

Sun previously started a clothing line through a company in her home state of California. Her crewneck sweatshirt sold so well it was quickly out of stock.

Other projects for Husker volleyball players since the name, image and likeness era began on July 1 include setter Nicklin Hames working with local restaurant Muchachos. Also, Hames and Lauren Stivrins teamed up with Volleyball Club Nebraska in Lincoln for a profitable youth volleyball camp attended by about 360 players.

Stivrins and Hames recently started a podcast that is free but also has an option to subscribe through membership platform Patreon where you can support their project and may have access to exclusive content.

Watch now: All of the sights and sounds from NU volleyball media day, from replays to analysis

Watch now: Behind the scenes at Nebraska volleyball's media day

Watch now: Keonilei Akana on the match that 'really brought our team together' last season

Watch now: Kenzie Knuckles shares her welcome to college volleyball moment: 'I was like whoa'

Watch now: Would Lauren Stivrins rather play beach or indoor volleyball at the Olympics?

The camp led by the fan-favorite All-Americans sold out in less than 24 hours this week: “I think the local stuff is the coolest part about (NIL).”

It's a fourth season at Nebraska but no guarantees for Lexi Sun, who is getting real-world experience as she caps her college volleyball career.

On the first handful of practices, the Husker volleyball coach says the balanced roster "makes it fun to watch these guys go after it.”

At least 20 of the Nebraska volleyball team’s 30 regular-season matches will be on TV.

Nebraska volleyball will be on TV a lot this season. Here's the start of that list

The Huskers have 15 games on Big Ten Network and ESPNU's schedule, and Nebraska Public Media plans to televise additional matches.

Just as John Cook expected, Husker volleyball freshmen pushing the vets: 'There is a major sense of urgency'

Even if they haven’t unseated the returning starters, they’ve at least made those players have to work a little harder for a starting role.

Coach John Cook thought so much of Hildebrand, and how he pushed him to think about trying some new things, that they stayed in touch.

What to expect at the Red-White volleyball scrimmage, which marks a return of fans

The last time 7,000-plus fans packed the Devaney Sports Center for a volleyball match? 2019. That ends Saturday.

Nebraska volleyball coach John Cook says he doesn’t know what the starting lineup will be when the team starts its season Friday, and this sea…

Take a look at how the conference's coaches expect the league to shake out this season. Plus, which NU players made the preseason team? 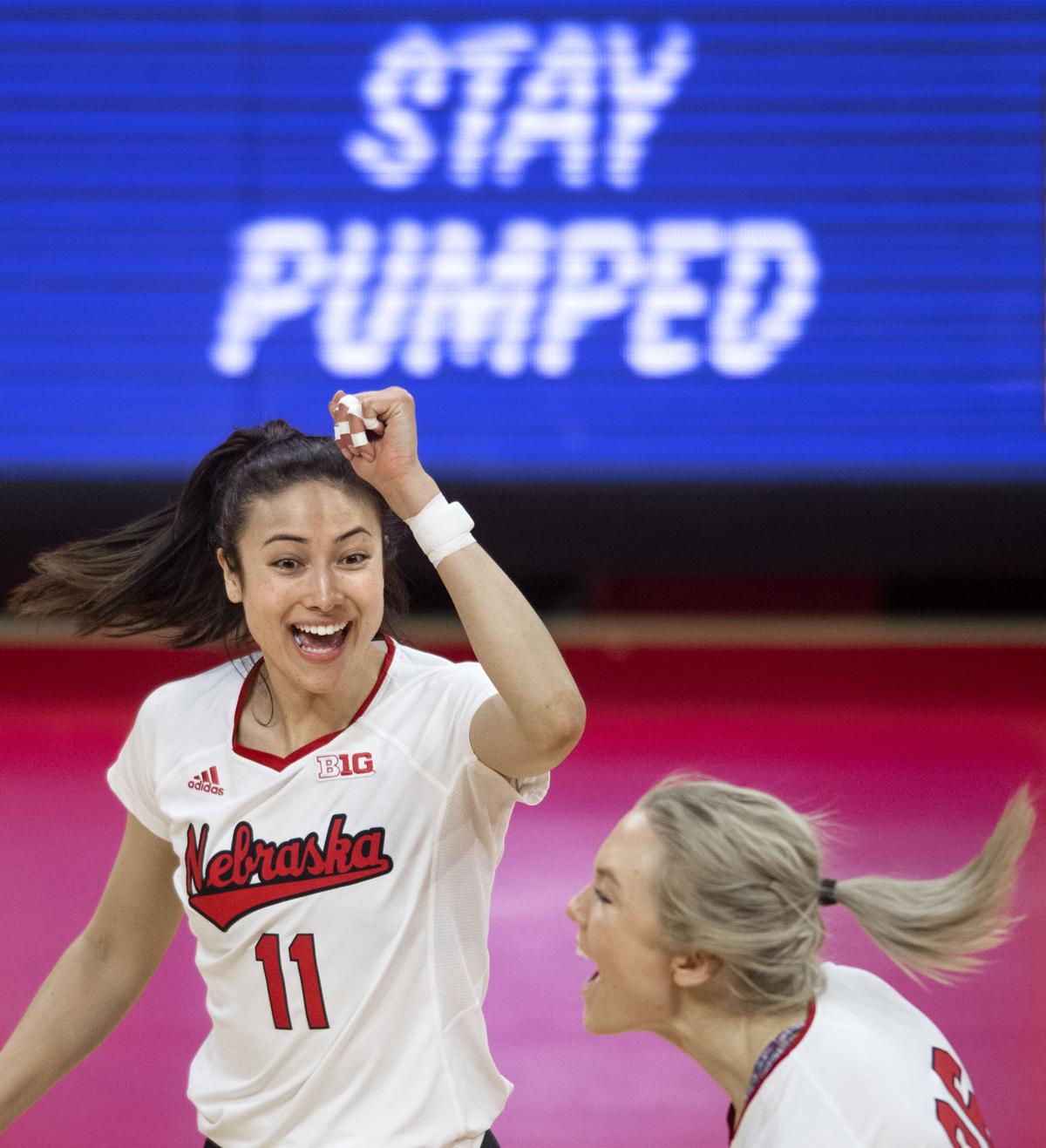 Nebraska's Lexi Sun (11) and Lauren Stivrins (26) led the Huskers to a come-from-behind win over Ohio State on March 12 at the Devaney Sports Center. 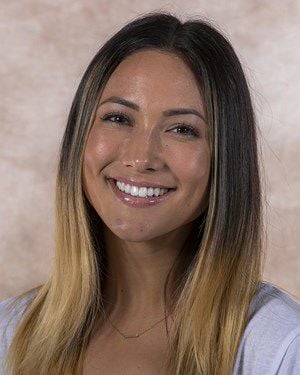