The latest experiment happened Tuesday, when each of Nebraska’s starting pin hitters was a freshman — outside hitters Lindsay Krause and Ally Batenhorst and right-side hitter Whitney Lauenstein.

Nebraska lost in four sets to No. 16 Stanford. Along with last week’s loss against Utah, Nebraska (6-2) has a rare two-match losing streak.

Krause had previously played most of her time at right-side hitter. Why did Cook decide to roll with the freshmen?

“They’ve been doing really well in practice, and they’ve been doing some really good things,” Cook said Wednesday during the Nebraska volleyball show on the Husker Radio Network. “We’re trying to find a lineup. Some of our older players struggled last week. We got to give these guys a chance. We got to get to the point where we settle on a lineup, so we’re trying to give these guys a chance to play through if it doesn’t go well. And Stanford was a good opportunity to do that on the road.”

Cook wants to use the nonconference matches to prepare the Huskers for the Big Ten — a league that has six ranked teams.

“We’re not trying to win a conference championship in the nonconference, especially with this group,” Cook said.

Nebraska’s four freshmen playing regularly is the most since 2013, when Amber Rolfzen, Kadie Rolfzen and Justine Wong-Orantres started.

Batenhorst and Krause playing outside hitter meant regular starters Lexi Sun and Madi Kubik only played as serving subs. But Cook said that probably wasn’t a complete shock to them.

“They see these freshmen, so they know what the deal is,” Cook said. “I’ve talked to the team. We’re going to try different lineups and we’re looking for something and we’ll see who emerges. We’ll start again (Friday) in practice.”

Each of the pin hitters has had good matches, but also some rough ones. At least in the area of hitting, the pins haven’t made themselves a clear cut choice to be a certain starter. Sun has a .188 hitting percentage — down from .242 last season — but leads the Husker with 11 ace serves. Kubik is hitting .203. Krause is hitting .170, while adjusting to hitting on the right. Batenhorst is hitting .148.

To be a great team in the Big Ten, and in the NCAA Tournament, Nebraska needs a solid outside hitter.

“You got to have a great arm to play on the outside, because you’re going to take a lot of swings and you have to be able to move the ball around and you’re going to be against two blockers a lot,” Cook said. “It’s something that our freshmen are trying to learn right now. They’re just so use to killing every ball in high school and club.”

Deciding which Huskers to play each match has been stressful, Cook said.

“The whole goal is to see who is going to step up out of this,” he said. “One day it’s somebody, and the next day it’s somebody else. It’s been really challenging. But it’s a good problem to have. We have a lot of people who can play.”

Louisville wins again: Coach Dani Busboom Kelly will bring the No. 5 Cardinals to Lincoln on Saturday with a 9-0 record after the Cardinals beat No. 8 Kentucky in five sets on Wednesday. Louisville won the fifth set 15-9.

Match time set: Nebraska will play an afternoon match next Saturday in a move that allows Nebraska fans to see both the volleyball and football teams in action.

The volleyball team will host Iowa at 2 p.m. on Sept. 25 in the Huskers’ second Big Ten match of the season. It will be televised by Nebraska Public Media.

Photos: No. 3 Nebraska and No. 20 Utah battle in a five-set thriller

What makes OU QB Spencer Rattler so dangerous? And how do the Huskers go about slowing him?

Nebraska's defense is veteran and excited about facing the vaunted Oklahoma offense, but the group has its hands full with QB Spencer Rattler and the Sooners.

Red Report: Frost mum on injuries; says Huskers 'have a lot to gain and very little to lose' vs. OU

The Nebraska head coach provided no update on the five offensive skill players who were out with injuries by the end of the Buffalo game.

No. 1 in their respective divisions, UNK and Midland continue to raise Nebraska's reputation as a volleyball state

Need another reminder about how good the volleyball is here? Nebraska-Kearney is No. 1 in NCAA Division II, and Midland is No. 1 in the NAIA.

For Louisville and Busboom Kelly, a 'milestone' victory. For Huskers, it's back to the drawing board

It was already milestone week for coach Dani Busboom Kelly and the Louisville volleyball team. Now, add a win over the Huskers to the list. 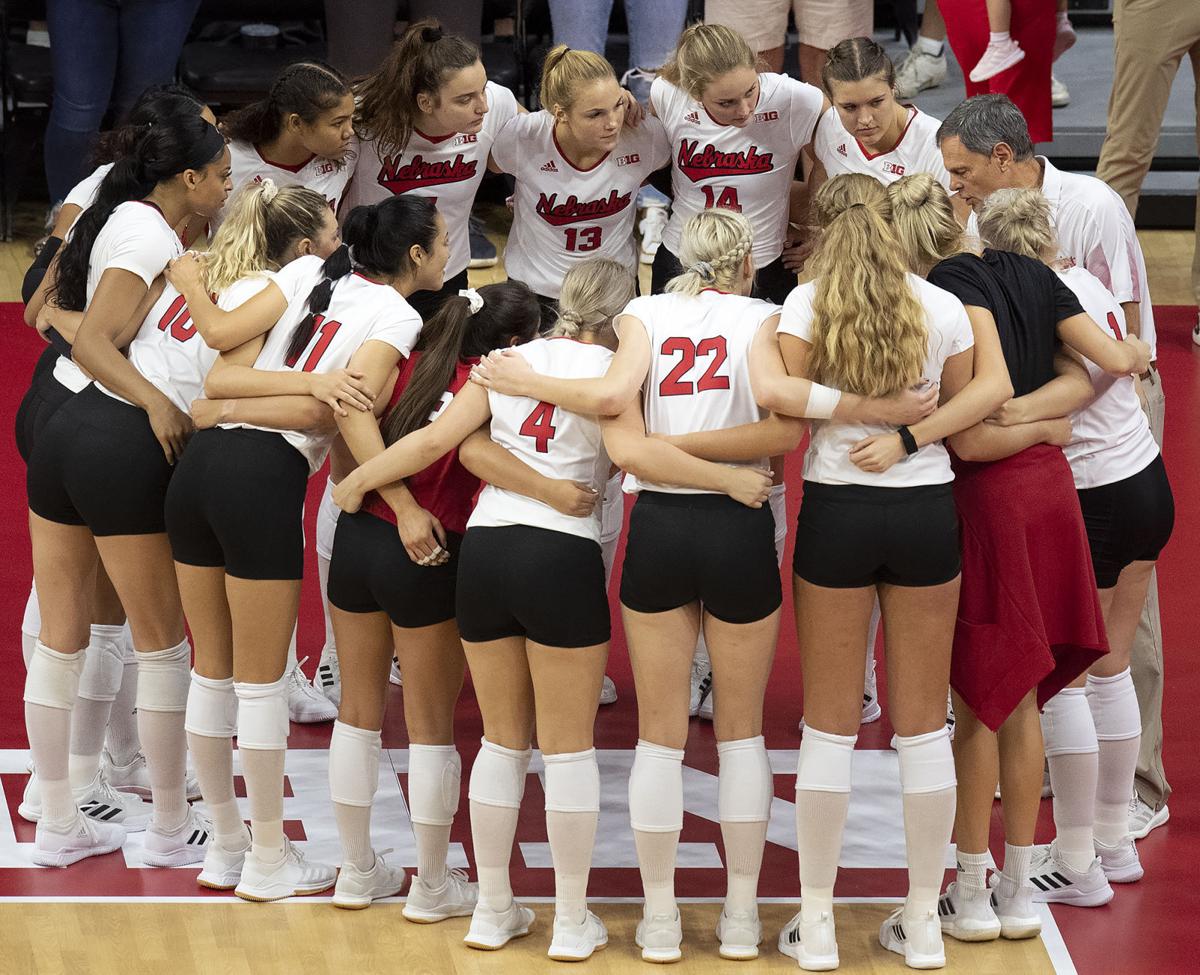 Nebraska head volleyball coach John Cook (right) huddles with the team before a match against Omaha on Sept. 3 at the Devaney Sports Center. 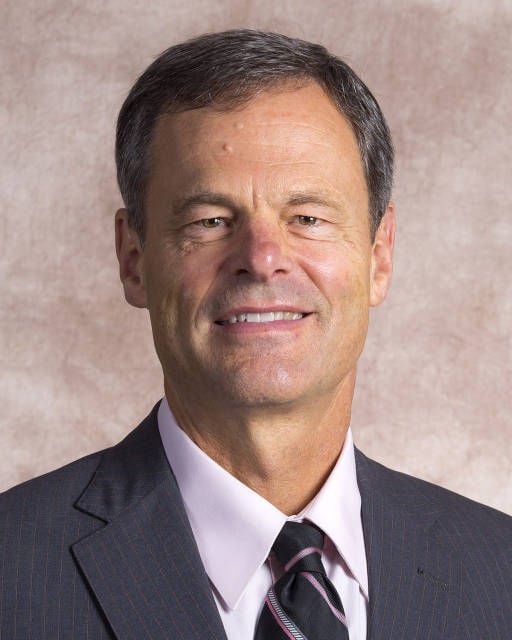