The Nebraska Athletic Hall of Fame continued its volleyball roots Wednesday, announcing Jordan Larson as the second member of the 2020 class.

The announcement comes one day after legendary volleyball coach Terry Pettit was named the first member of the class.

Larson, who, like Pettit, received a FaceTime call with the news from current Husker coach John Cook, played an integral part on some of the storied program's best teams, including the 2006 title team.

Terry Pettit, who grew Husker volleyball into a national powerhouse, will become the fourth coach to receive the honor.

The announcement was framed as Cook presenting five questions to Larson, mostly related to volleyball, coronavirus or her career with the Huskers.

The last one? Cook asked: "How would you feel about being in the sixth-ever Hall of Fame class at the University of Nebraska?"

Larson said she got "chills" and called it "an honor."

Larson helped the team to a top-five finish in the NCAA Tournament in each of her four seasons, a career that spanned from 2005-08.

The Huskers went 127-8 during Larson's tenure and claimed the Big 12 title each of the seasons she was in Lincoln.

Her success didn't end when she graduated, either. Larson emerged as one of the best international players, a two-time USA Volleyball Indoor Female Player of the Year who has captured two Olympic medals.

'We're staying busy': Future Husker Meyer lending a hand on the farm, hoping for one more chance at prep records

With most of the globe on hold amid the pandemic, Kalynn Meyer is staying busy with discus, shot put, volleyball, and of course, farming.

Former Husker Jordan Larson's Olympic hopes are on hold after the postponement of the Tokyo Games.

The Nebraska volleyball spring match scheduled for April 25 against Northern Colorado in Grand Island has been canceled.

Coach Sue Ziegler’s Lincoln Lutheran volleyball team had to get through Logan View, led by former Husker Jordan Larson, in the state semifinals before winning the 2004 Class C-1 championship. Now Ziegler and Larson are members of the 2020 Nebraska High School Hall of Fame class.

Amber Rolfzen has now experienced the worldwide health catastrophe in two waves. The first in Italy, then last month in Papillion.

Burgoyne to be inducted into the Nebraska Athletic Hall of Fame

Four-time All-American bowler Amanda Burgoyne Vermilyea was announced as the third member of the cast Tuesday.

A pioneer of the Husker women's basketball program becomes the fourth announced member of this year's class.

The 1930s Husker figure's illustrious career is highlighted by an 11-month stretch that won't be duplicated any time soon.

The former Heisman Trophy winner has earned his second Hall of Fame induction in as many months.

Former Husker volleyball player Jordan Larson may be getting close to retirement, but she plans to keep training and playing with hopes of making the U.S. Olympic team for 2021. 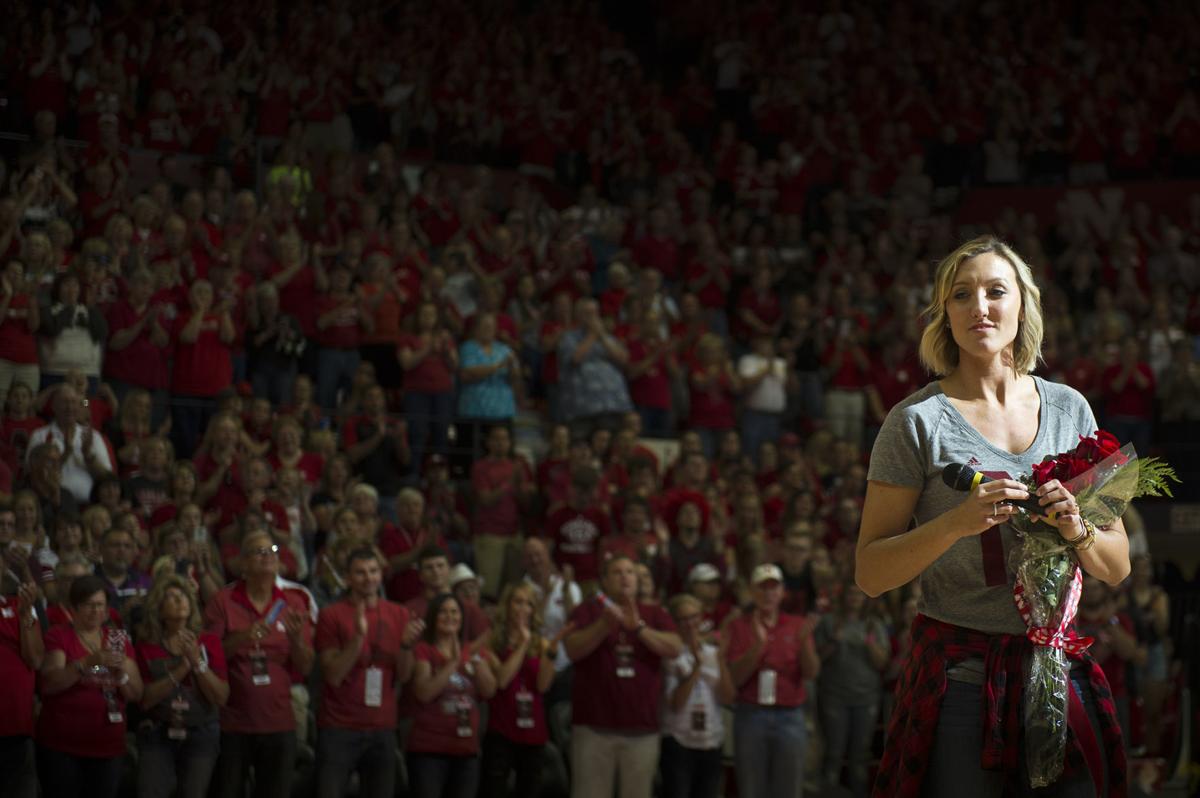 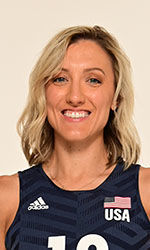