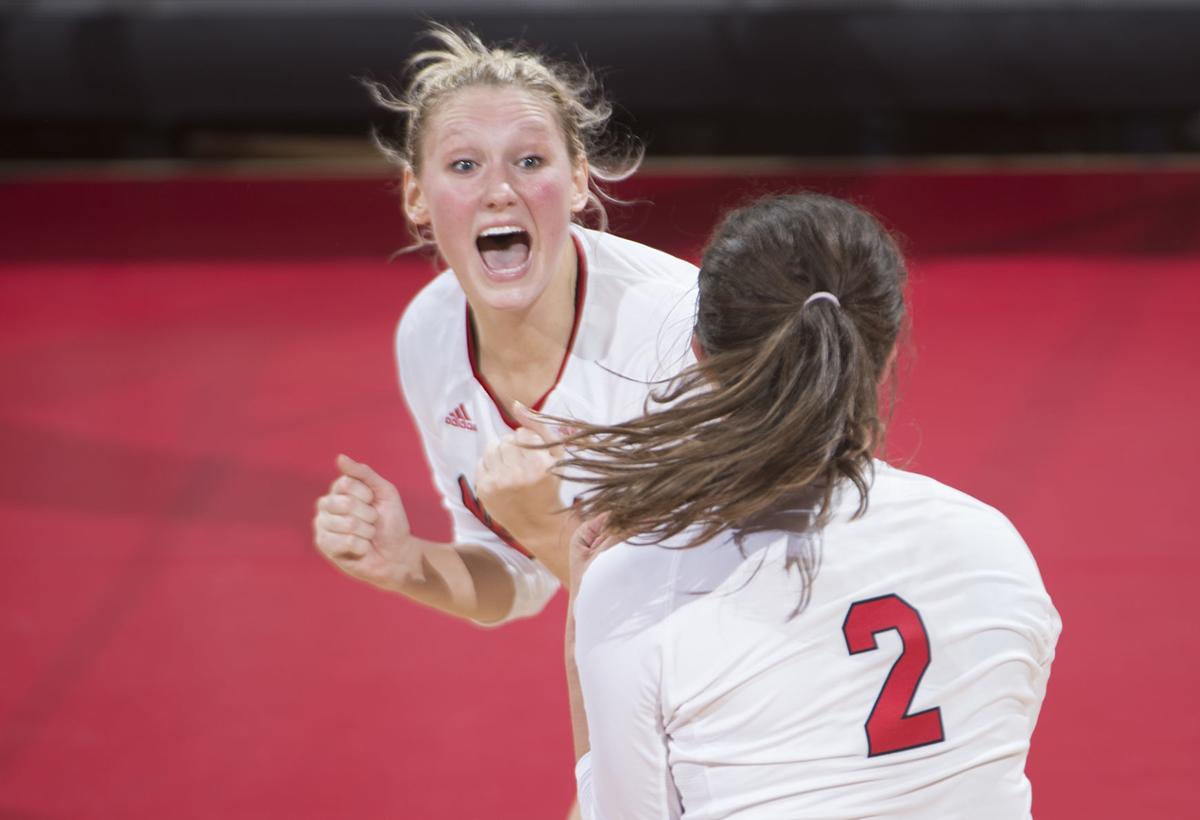 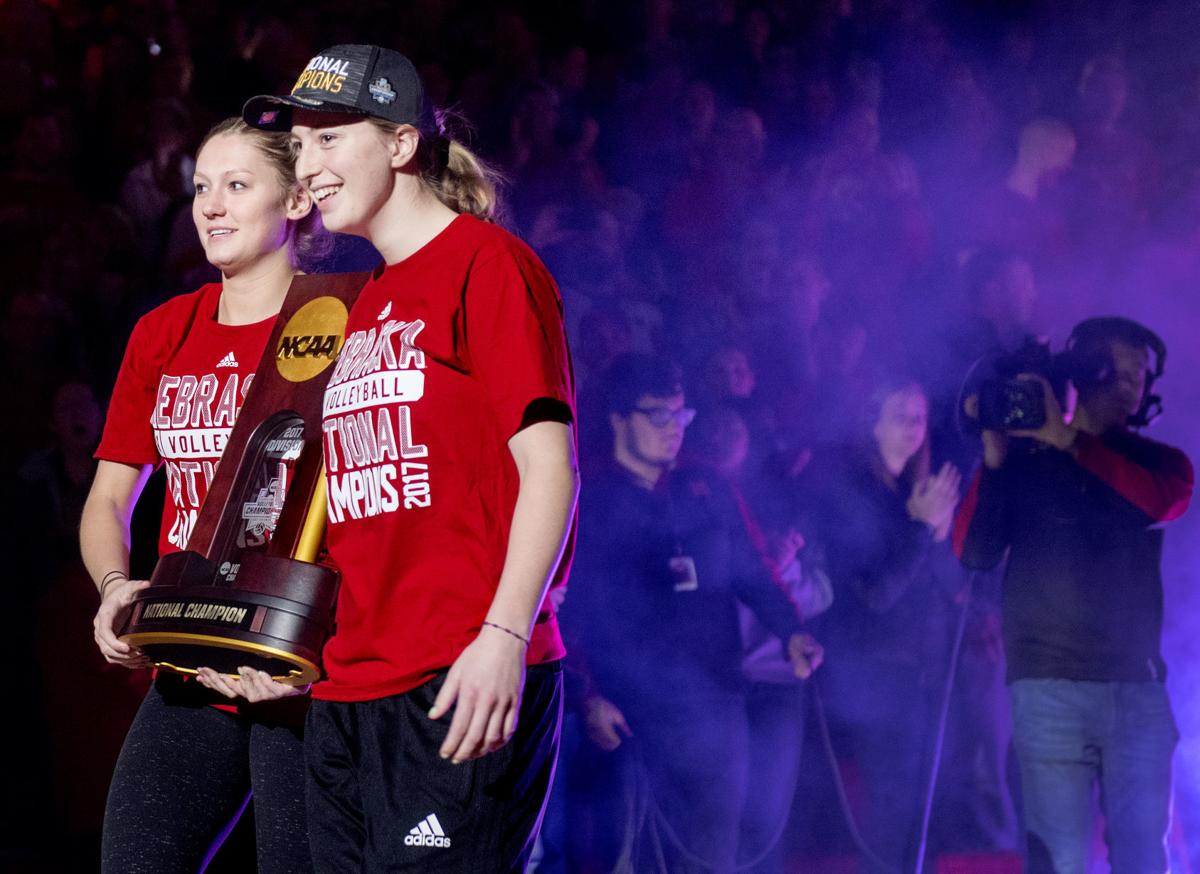 As a player she won three state championships in high school at Papillion-La Vista South, two national titles playing for Nebraska and was the starting setter for a professional team in Turkey.

Now Hunter is ready to explore what might be next for her in the sport. Hunter has decided to quit playing pro volleyball and will join the Nebraska program as a graduate manager when the team begins practice Saturday.

Graduate managers get free tuition, and Hunter will use that to finish a master’s degree in business administration that she began during her final season as a player at Nebraska.

But she’ll also use the year to get a closer look at the job of a college coach, and decide whether that’s a career she wants to pursue.

And in return the Nebraska players will be able to be mentored by one of the great players and winners in program history. Hunter set the Huskers to a national title as a sophomore in Omaha, and again as a senior in Kansas City, Missouri. She earned first-team All-America honors during her senior season. Nebraska's record in NCAA Tournament matches when Hunter was the starting setter was 16-1.

The Nebraska program has about five UNL students or graduate students each season who assist the three full-time coaches in the roles of volunteer coach, graduate mangers or student managers. Most of them played college volleyball, and they perform a variety of tasks, from getting the three courts ready for practice to tossing balls to the setters. They also share advice to the players not currently on the court. Hunter will be at practices, but may not travel to road matches.

The 24-year-old Hunter played one season professionally in Turkey for Beylikduzu. She was the starting setter and helped the team to a fifth-place finish in the Turkish League. Her team included two other Americans with Simone Lee from Penn State and Annie Drews from Purdue. Hunter played against ex-Husker Jordan Larson and Kelsey Robinson. Hunter’s team played about 30 matches.

After returning to the United States this summer, Hunter considered the pro offers her agent provided her for the next professional season, but then decided to return to school and asked Nebraska coach John Cook if she could be a graduate manager.

“I think I wanted to try it and get the experience and say that I gave it a go and was a professional volleyball player, but I think I have passions outside of playing volleyball, like I really enjoy coaching,” Hunter said. “We always coached camps every summer and I just always loved that, and Coach Cook always thought I did a pretty good job with those.”

This summer Hunter helped coach at the Nebraska volleyball camps, and also gave private lessons and helped with club teams.

“I know whenever I am in the gym and coaching and getting the chance to work with younger girls and helping them out, it’s always a really gratifying feeling, and I just felt like I had some strengths there,” Hunter said. “It kind of came naturally to me, the same way playing did. Volleyball is what I know more so than anything in the world, so I just knew that if there was any route I wanted to take with volleyball, then it would be good for me.”

Hunter’s sister, Lindsey, was an assistant volleyball coach at Missouri for several years, but is no longer in that profession.

From time to time a former Nebraska volleyball player will come up when coach John Cook is answering a question about some topic.