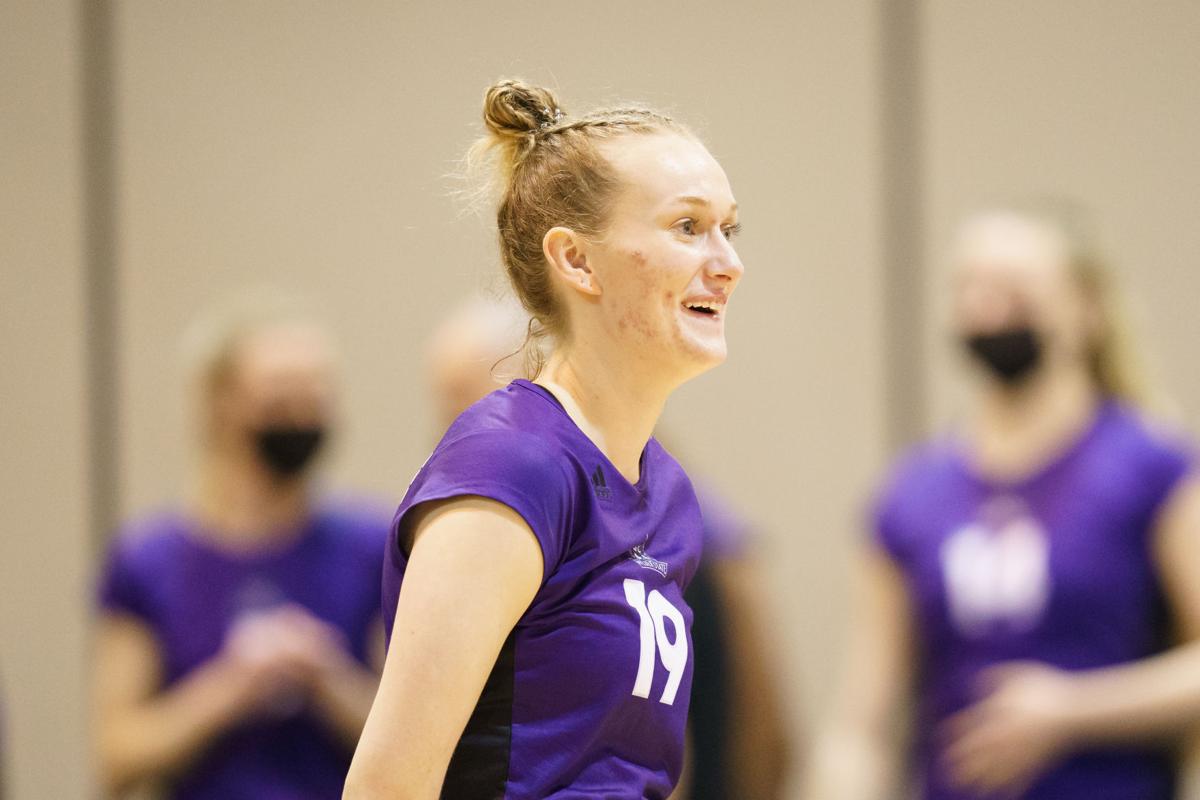 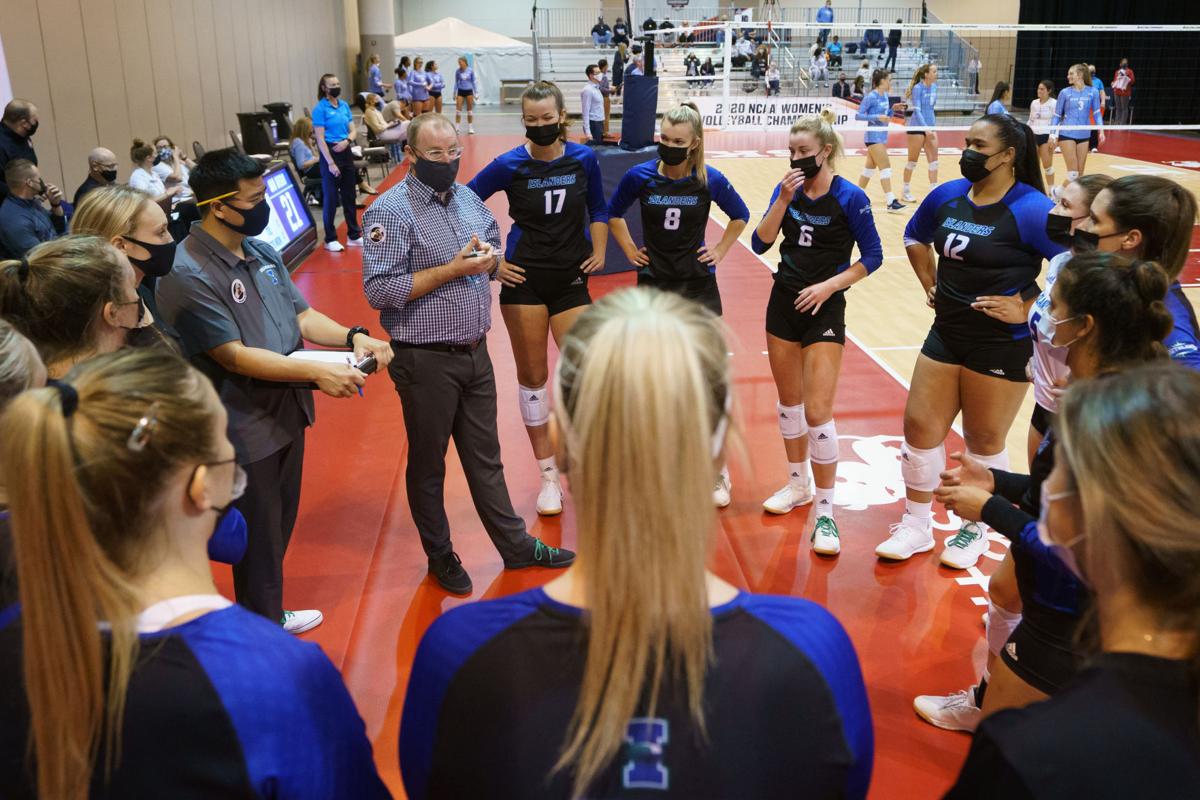 High Point, Morehead State, Weber State and Wright State each made history by winning for the first time in the NCAA volleyball tournament on Wednesday.

Now, we’ll watch and see if that fun continues as the tournament goes on. Or, when the queens of college volleyball — the top-16 overall seeds — arrive at the ball for Day 2 on Thursday if that storyline is done, and most of the top seeds still reach the Sweet 16.

High Point and Morehead State both beat teams from conferences with more recognition. Morehead State, the school from Kentucky, beat Creighton of the Big East in five sets in Wednesday’s first round at the CHI Health Center Omaha.

Morehead State was 0-2 in the tournament all-time and hadn’t qualified since 2013. Creighton had won in the first round each of the past five years.

“I thought (Morehead State) played loose and went for it and I know that’s an exciting moment for their program,” said Creighton coach Kirsten Bernthal Booth.

High Point, the Big South champion, also won a five-set match against Central Florida. With 16 fewer teams making the tournament this season, the first and second rounds could be more competitive. Twelve of the teams that played on Day 1 were undefeated or had just one loss.

Nebraska’s opener is Thursday at 2:30 p.m. against Texas State.

The first three rounds are played in “mini arenas” temporarily constructed in the convention center. Bleachers, for about 80 supporters for each team, are near the end of the court.

“Our parents were very loud,” said Tyeranee Scott, a player for Texas State. “They even cheer with us. We do the Texas State cheer with them when we’re on the bench. It’s fun. Our parents make it fun, too. It’s fun to play.”

The Nebraska universities are getting a lot of publicity on ESPN's online broadcasts, with Nebraska’s two Taraflex courts and one apiece from Creighton and UNO being used for the matches.

Some fans wondered about the lower ceiling height than in a normal arena, but Texas State coach Sean Huiet said he didn’t think a ball touched the ceiling during its match against Utah Valley.

Huiet gives “big kudos” to the organizers of the tournament.

“Yes, it’s a little different, but we’re just blessed that we get to be playing,” Huiet said. “They could have canceled it, so they found a way to do it and we’re very thankful to be still playing volleyball.”

“They’re good. It’s Nebraska,” Huiet said. “The thing I’m most excited about is we get Nebraska in Nebraska but they can’t have any more fans than we can. That’s a bonus for us.”

Texas State’s 39 matches are more than any team in the country (tournament qualifier Towson ends the season with just seven).

Texas State got all those matches in by playing the conference season in the fall, and then several nonconference matches in the spring, including a win against No. 11 Baylor. The Sun Belt was committed to playing a lot, and some weeks the teams even played twice on Fridays and once on Saturday.

Hames family matchup still alive: Pepperdine beat UMBC, with Kayleigh Hames having five kills in the win. She’s the sister of Nebraska's Nicklin Hames. Now if 20th-ranked Pepperdine can beat Baylor, and Nebraska wins, the sisters would face off in the Sweet 16.

Match date could change: According to the Wisconsin State Journal, if BYU and Wisconsin each win Thursday, their matchup in the Sweet 16 will be moved from Sunday to Saturday to accommodate BYU, which doesn’t play on Sundays. The remaining seven matches would still be played on Sunday.

The first no-contest: Wednesday’s Rice-North Carolina A&T match scheduled to begin at 9:30 p.m. was declared a no-contest by the NCAA volleyball committee because of COVID-19 protocols. As a result, North Carolina A&T will advance to the next round of the tournament.

Photos: A look inside CHI Health Center Omaha, the site of the NCAA volleyball tournament

Nebraska and Pepperdine are in the same region and could face off in the third round, pinning the Hames sisters against each other on a big stage.

If the Huskers get similar production from its middle blocker position they did on Thursday, they should stick around in Omaha a while.

Brent C. Wagner looks at the highlights of a busy day at the NCAA volleyball tournament on Thursday in Omaha.