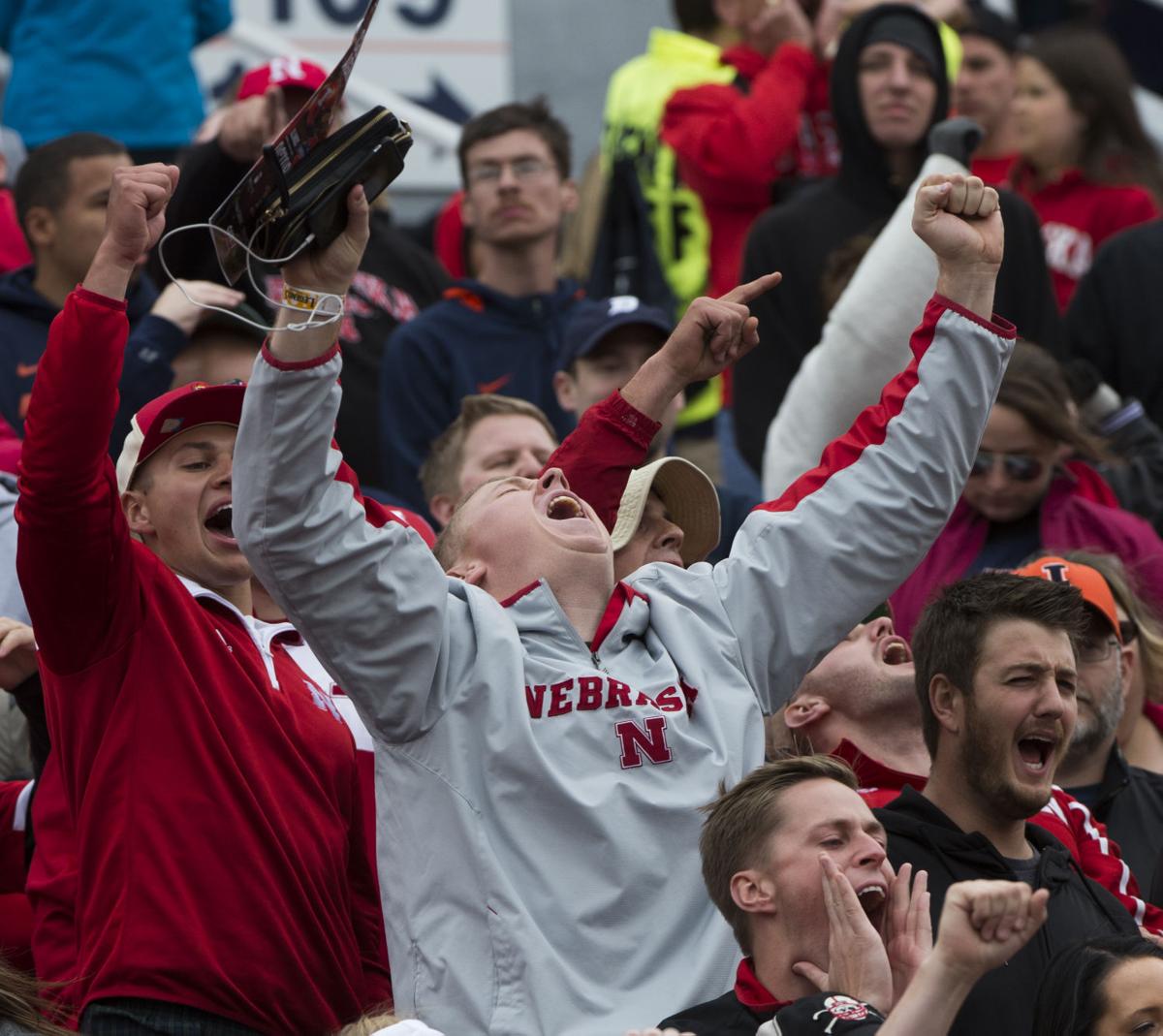 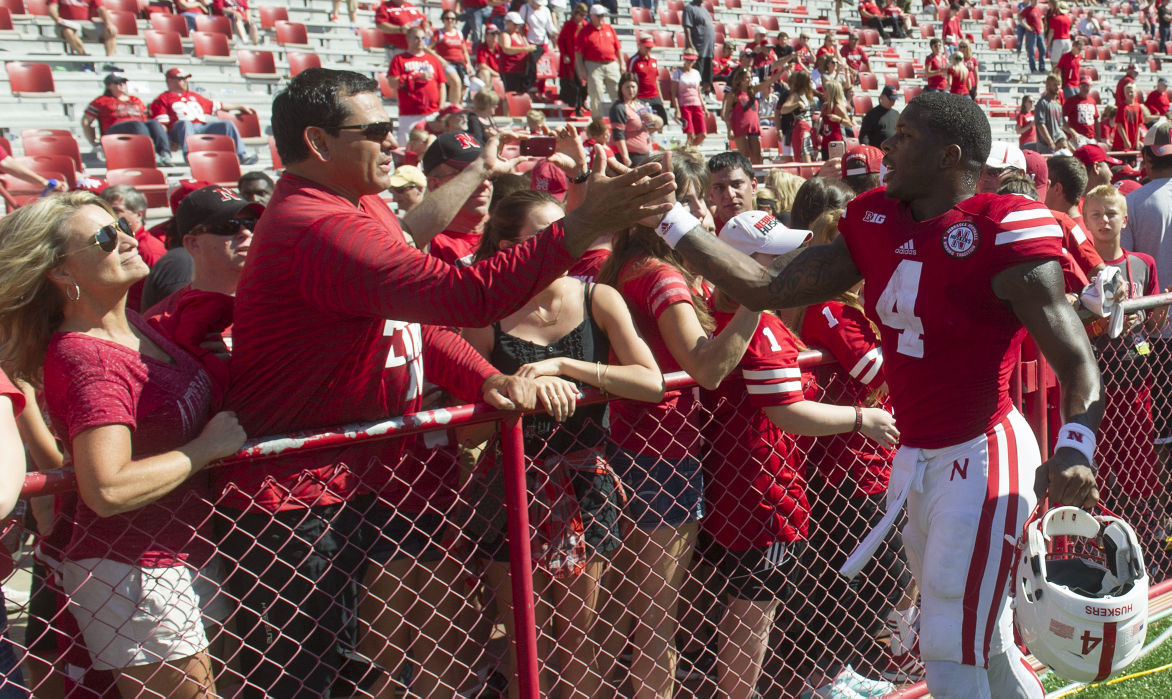 The career Marine made a lot of sense.

Plenty of Nebraskans work in taxing jobs, he said. Many toil in extreme cold. Or extreme heat. Or both. On weekends, they want to unite and watch a college football team that works hard. That works smart. That always competes with fervor, no matter the circumstances.

The earnest Marine, now retired, was part of a crowd of nearly 70 Husker fans Wednesday at the Wooden Windmill restaurant in Fremont. They gather for lunch weekly during the season, many of the same faces, to ask questions of folks who cover the team for a living.

I sensed patience mixed with frustration from the Fremont group, most of whom wear red and understand the game extremely well.

You could see hopefulness in their eyes.

You could see the same hopefulness Thursday night in the eyes of the 60-some fans on hand for "Husker Night at Holy Ghost," a glorious 40-year tradition at the Holy Ghost Social Hall in the heart of south Omaha.

Watch and listen to these folks, and you're reminded of the passion that fuels the program.

They want you to shoot them straight, and they know when you're not. They'll call you on it or just roll their eyes. The career Marine wondered about leadership in the program. Is it strong under Mike Riley? Was it strong under Bo Pelini? Is Nebraska's decline on the gridiron during the past several years a leadership issue that extends into upper-level university administration?

I happen to think that's the case.

Thing is, Husker fans often ask questions that have no right or wrong answer at the moment ("Is Shawn Eichorst the right man for the AD job?") — questions that can be debated at length.

The fans understand the ramifications of Saturday's 2:30 p.m. game against Minnesota in Minneapolis. If Nebraska (2-4, 0-2 Big Ten) were to lose, there would be serious doubts about the Huskers reaching a bowl game. Do the math: Riley's crew would have to go 4-1 the rest of the season.

Folks hunger to know what's happened this season. Why so much struggle? The most confounding issue is a pass defense that ranks 127th in the Football Bowl Subdivision. Yes, dead-last. There's no excuse for that level of ineptitude. Not when ample experience returns from a defense that last season finished 32nd in pass defense (78th against the run).

Husker fans read, watch, listen. The question-and-answer session at Holy Ghost pushed on close to 90 minutes. Near the end of the event, a gentleman who had heretofore remained quiet — sitting away from the core crowd — asked if I sincerely thought the team could win enough games to achieve bowl eligibility.

Those were the days — days when Nebraska as a program had an easily discernible identity. Fans had a good feel for what each team would look like, how each game would unfold. Minnesota has an identity. The Gophers want to control the ball on offense and beat you with bigger, stronger, tougher players. They want to grind you into submission. They're not overly talented, especially at the skill positions. But their identity perhaps gives them an edge over the transitioning Huskers, albeit a slim one — say, 24-21.

To answer the gentleman's question, yes, I do think Nebraska still could finish 4-1, especially if it finds itself on offense.

"Finds itself on offense." How many times have Husker fans mulled the offense-identity issue during the past dozen years?

You want to see a grizzled Omaha plumber roll his eyes? Tell him Nebraska's primary objective is to achieve balance on offense. Tell him if NU passes more effectively, the running game will open up. Watch him look down into his plastic cup of beer and shake his head.

A few times Thursday night, I looked around the room and imagined it being the 1990s again, a sweaty and packed house, with Turner or Milt or Charlie at the front.

Bless those Husker fans. They look back longingly, with hope in their eyes.

MINNEAPOLIS — He was on fire, with more rhythm than Ray Charles.

Nebraska junior quarterback Tommy Armstrong says veteran Husker line in 2013 helped shape who he is as a leader.

Steve Sipple and Brian Christopherson discuss their predictions for the Nebraska game at Minnesota.