Nebraska football is set to host a big group of official visitors this weekend for the first time since the end of the 2019 football season.

They’ll be in town for the first of two Friday Night Lights camps for a chance to see Nebraska's football facilities and meet face-to-face with the coaching staff and the rest of NU’s support personnel.

Here’s a bit about each of the visitors, listed in alphabetical order:

Androff plays for Lakeville South High not far from Minneapolis. Listed at 6-foot-6 and 230 pounds, he plays in a run-heavy scheme and is primarily known at this point for his blocking prowess. He’s shown enough to be coveted in the Midwest, though.

Androff also has offers from Michigan State, Iowa State and Kansas State, among others. He is also a standout basketball player.

Craig (6-5, 260) has racked up a bunch of offers in recent months. His visit to Nebraska kicks off a busy month — he's scheduled trips to see Northwestern, Vanderbilt and Iowa, according to 247Sports. Craig is considered a consensus three-star prospect and projects as a tackle in college, at least preliminarily.

Davillier (6-4, 275) is an interesting prospect from a state where the Huskers don’t typically find recruits. Even so, he’s got the kind of frame the Huskers like up front. In-state Arkansas might be tough to top, but NU and defensive line coach Tony Tuioti are going to take a shot at convincing him to leave home. He is a consensus three-star prospect.

Erickson (6-6, 310) is a fast-rising prospect from St. Rita High, which, like all Illinois schools, played its football season this spring due to the coronavirus pandemic. Erickson also attended NU’s Red-White Spring Game on May 1, but this time will get to actually see the facilities and spend time with the staff. He’s become a coveted prospect despite his current modest rankings by recruiting services. Erickson told the Journal Star this week that he is also planning on taking an official visit to Tennessee this month. He’s got several other offers, too, including Cincinnati and Purdue.

Marshall is another player who made it to Lincoln for the Red-White Spring Game and appears to have a good early relationship with the Huskers.

Nebraska has struggled to land recruits from the Kansas City area despite the proximity and connections on the coaching staff, but Marshall’s status as a return visitor is a promising sign.

Listed at 6-5 and 270, he, like Davillier, has the kind of frame and versatility that Tuioti covets. Marshall has three official visits on the books and plans to follow his trip to Lincoln with Oklahoma State on June 11 and Indiana on June 18.

Yet another return visitor for the Huskers, Samson was in town for the spring game. The 6-1 wide receiver is considered a three-star prospect, but he has earned an invitation to the All-American Bowl and had an extremely productive junior season at Southlake Carroll High. Samson caught 75 passes for 1,293 yards and 15 touchdowns while playing with quarterback Quinn Ewers, a five-star prospect who is verbally committed to Ohio State.

Torres is the first of two quarterbacks set to officially visit this month as the Huskers attempt to find their guy for the 2022 class. The 6-6, 210-pounder flew under the radar for a while, but Southside head coach Ricky Lock said Torres can make “every throw under the sun,” and colleges have started to notice. The Huskers were his first power conference offer, and others like Washington State and Kansas State followed behind quickly. He’s slated to visit KSU next weekend, too, while Nebraska will welcome A.J. Bianco (Honolulu) to campus on June 18.

Williams (6-0, 200) is making the first of three known official visits this month, following the trip to NU by going to West Virginia and Louisville.

Nebraska likes what it has in another back from Georgia, Gabe Ervin, from the 2021 class and would love to go back to the Peach State for its running back in this cycle. Williams piled up 1,477 rushing yards plus 286 rushing yards and 19 total touchdowns for East Paulding High as a junior.

He told the Journal Star this spring that he’s hoping his official visits allow him to get to know the coaching staffs at the schools recruiting him better than Zoom and phone calls allow for. 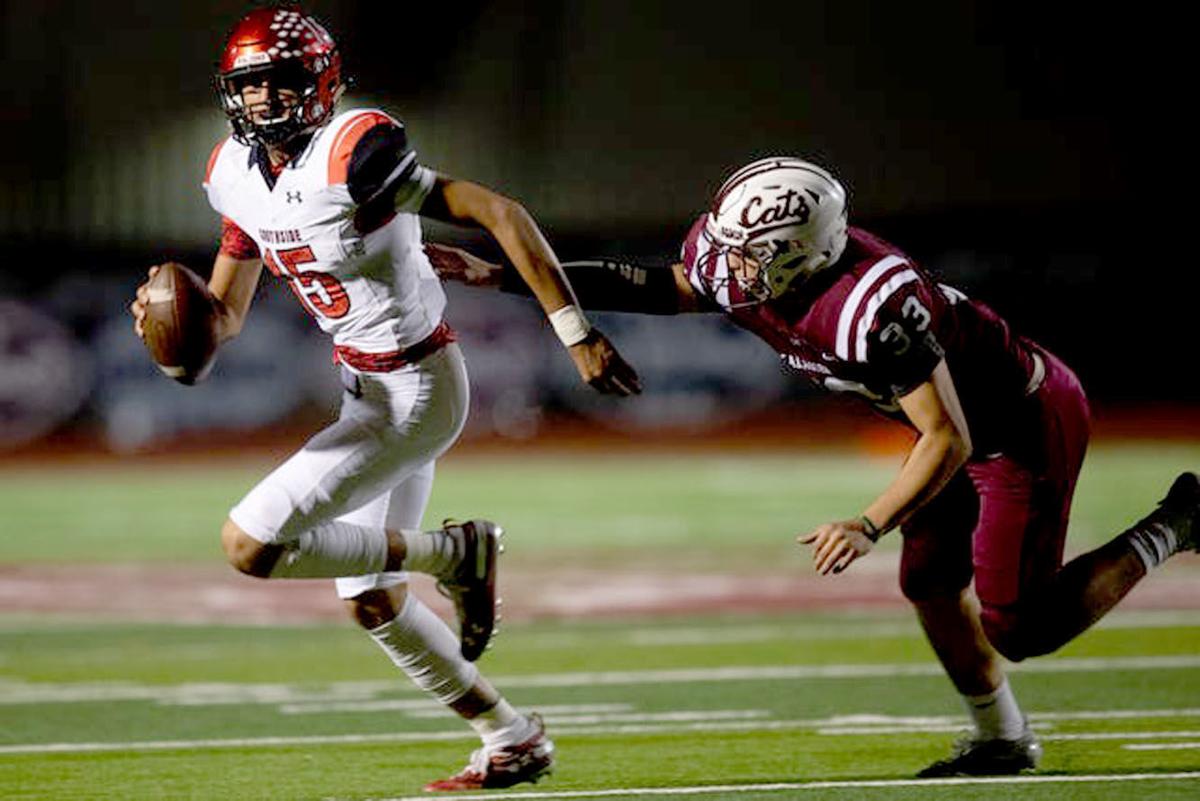 Richard Torres threw for more than 1,100 yards and 18 touchdowns for Southside High School in 2020. He is one of eight official visitors the Huskers are hosting this weekend. 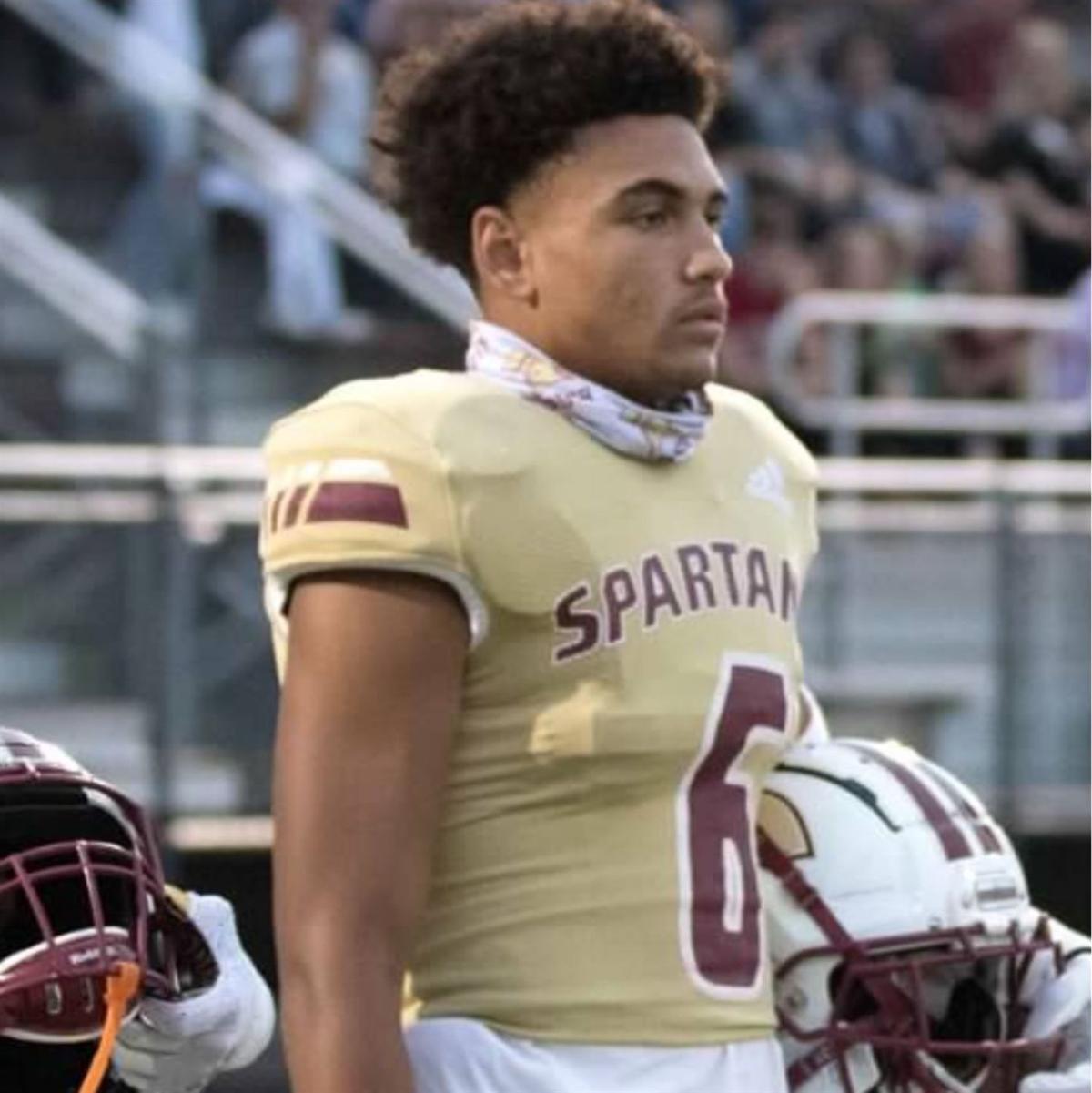 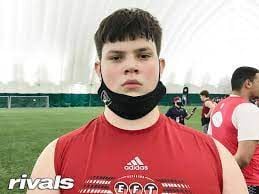