Nebraska is exploring all avenues to bolster its depth heading into the 2020 season.

For the second time in as many weeks, that means adding a graduate transfer as a walk-on.

The 6-foot-2, 205-pounder tweeted, "excited for the opportunity to play another season of football at the University of Nebraska." While he didn't specifically say he had committed, the Journal Star has learned that he plans to enroll as a walk-on with the Huskers.

Falck is a Circle Pines, Minnesota, native. As a sophomore at USD, an FCS school, he was second on the team in receptions with 45 for 492 yards and two touchdowns. Then in 2019, he played in just six games and had eight catches for 85 yards.

Last week, NU added a walk-on graduate transfer kicker from LSU in Connor Culp. The Huskers also still have one scholarship remaining that it can use ahead of the 2020 season. It's certainly possible Nebraska could target another wide receiver with that spot, as well.

Falck's addition continues what is already a major overhaul for Nebraska at the wide receiver position. The Huskers signed five scholarship receivers in the 2020 class — junior college standout Omar Manning plus Zavier Betts, Marcus Fleming, Will Nixon and mid-year enrollee Alante Brown. They also added a well-thought-of walk-on in Ty Hahn, whose already drawn comparisons from Frost to a scholarship player.

That group, along with a smaller set of returners highlighted by sophomore Wan'Dale Robinson, will all learn and play under a new coach this year in first-year offensive coordinator and receivers coach Matt Lubick.

Campus and in-home visits are on hold due to the coronavirus pandemic. But recruiting isn't necessarily slowing down. Here's the latest from the Huskers.

The Huskers continue their blitz for linebackers — the Iowa native marks the fourth LB in a nine-member class of 2021 group.

Life in the Red
topical

Husker offensive line commit Teddy Prochazka has been working out at a gym owned by the brother of NU strength coach Zach Duval.

Husker Extra Podcast: What's next in the march toward returning to voluntary workouts for the Huskers, and what might June look like?

Celebrate the podcast's sesquicentennial with reactions to the NCAA's vote, a forecast of how June could look and "The Last Dance" thoughts.

Nebraska is adding another walk-on kicker to its ranks, but this one has some high-level Division I experience.

The Bellevue West standout achieved the necessary grade on a Friday test, which cleared him to qualify at Nebraska.

The tools. The plan. The comparison. Scott Frost and NU football leaders have seen this story before as it welcomes in Heinrich Haarberg.

The latest in Nebraska football recruiting includes a look at the Huskers' virtual presentation through the eyes of a California lineman.

Husker AD says variety of scenarios being considered, including a shortened football season

At this point, Bill Moos says, he can't say for certain that Nebraska will play all — or even any — of its non-conference games.

Teddy Prochazka and Henry Lutovsky are NU's two longest-tenured 2021 commits, and they've found their own unique ways of competing this spring. 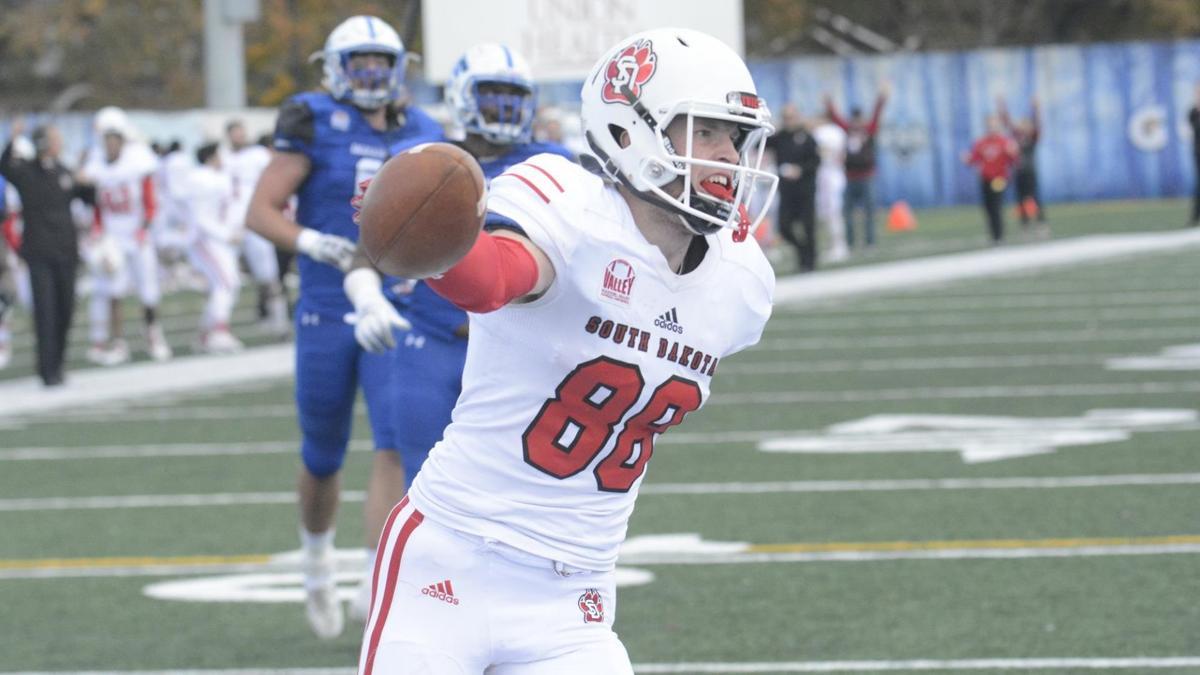 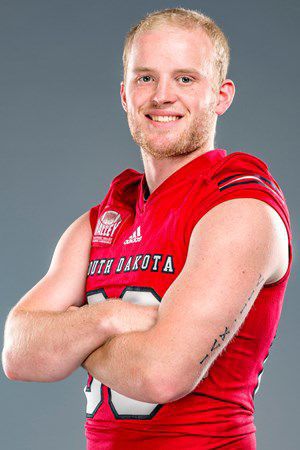