Nebraska is adding reinforcements to its backfield.

The Huskers continued landing players out of the transfer portal when they received a verbal commitment from former Texas A&M running back Deondre Jackson on Tuesday.

Jackson, listed at 5-foot-11 and 215 pounds, found himself down the depth chart for the Aggies as a redshirt freshman and appeared in just four games, carrying one time for minus-2 yards. That came a year after he carried twice for 15 in his lone game action of 2020.

- Adversity only visits the strong, but stays forever with the weak. Let’s Go Nebraska !! #GBR 🌽🔴 pic.twitter.com/iUM93YccFW

NU, though, clearly did not recruit Jackson after he went into the portal on Jan. 7 because of his college production. The Huskers liked him a lot as a high school standout out of Stone Mountain, Georgia, in the 2020 class. He ultimately picked Texas A&M over the Huskers and a long list of others including Alabama, Auburn and Ohio State.

Not only that, but Nebraska should have been able to get a pretty good handle on what Jackson was like as a player at Texas A&M because of the connections between the coaching staffs. Husker assistants Mickey Joseph and Bill Busch each spent the 2018-19 seasons at LSU with Tommie Robinson, who is now the running backs coach for the Aggies and has coached Jackson for the past two seasons.

Jackson has up to four years of eligibility remaining. He joins an overall young Nebraska running backs room that remains in search of an every-down lead back.

Rahmir Johnson took a step toward being that guy in the middle of 2021, but then missed the final two games of the season with a concussion. Johnson (5-10, 185) will be a fourth-year sophomore in 2022. He played in the first 10 games of the season before getting hurt but didn’t become NU’s top option until the fifth game of the season. From there, he rushed for 414 yards (4.7 per carry) and four touchdowns and added 149 receiving yards and a pair of scores.

The Huskers also have redshirt freshman Gabe Ervin, who looked like the No. 1 back early in the season but suffered a season-ending knee injury against Oklahoma on Sept. 18, sophomore Jaquez Yant, junior Markese Stepp and incoming freshman Emmett Johnson on scholarship.

NU originally took two scholarship running backs in the 2020 class in Sevion Morrison and Marvin Scott III, but both have transferred from the program in the past two months. The Huskers also added Yant that year as a walk-on and he has since earned a scholarship, so Jackson's addition essentially helps make up for the losses of Morrison and Scott.

The other twist is that Nebraska has not finalized the hire of a running backs coach. It remains the lone position on Frost's staff that has yet to be filled after four offensive staffers — including running backs coach Ryan Held — were fired in November and defensive line coach Tony Tuioti left for Oregon last month. However, the lone holdover from previous years on the offensive side of the ball is tight ends coach Sean Beckton, who leads Nebraska's recruiting efforts in Georgia and was prominent in the school's pursuit of Jackson during his high school days.

Jackson is the ninth scholarship transfer the Huskers have added this offseason and the 23rd scholarship player overall in Nebraska's 2022 recruiting class.

Check back for updates to this story

The 8 highest-ranked Husker recruits of all time, and how they fared at Nebraska

Wiegert won the Outland Trophy and was an All-American selection for the Huskers in 1994.

Nebraska’s defensive staff for 2022 is essentially set, and now only one opening remains.

New Nebraska offensive coordinator Mark Whipple’s recent comments may help "Run The Ball Guy" in the Husker fan base sleep better at night. "The Pittsburgh Steelers is always going to be in my blood," he says.

The AD is pleased with the four hires to the football coaching staff and is confident the final one will be the right fit for the Huskers.

The first four weeks of Nebraska’s schedule don't change under the new plan, but there are seven date and location changes to note.

"How do we create the most physical football team in the Midwest?" Husker AD Trev Alberts asks. "Just start there." Sounds like a plan. A realistic one.

'Every down is fourth down on special teams': On radio, Bill Busch talks new coordinator role

From "mayday field goals" to stacking starters on the special teams depth chart, here's a full roundup of what Busch said of his new gig.

Nebraska athletic director Trev Alberts is considering unwinding one of the major projects his predecessor oversaw.

Applewhite, who has over 20 years of experience, is taking over a group that has perhaps as many question marks as any other on the roster.

Busy recruiting weekend on tap for Huskers: See who's set to visit NU and who's not

Check out Nebraska's official visitor list as the holiday recruiting dead period comes to an end. 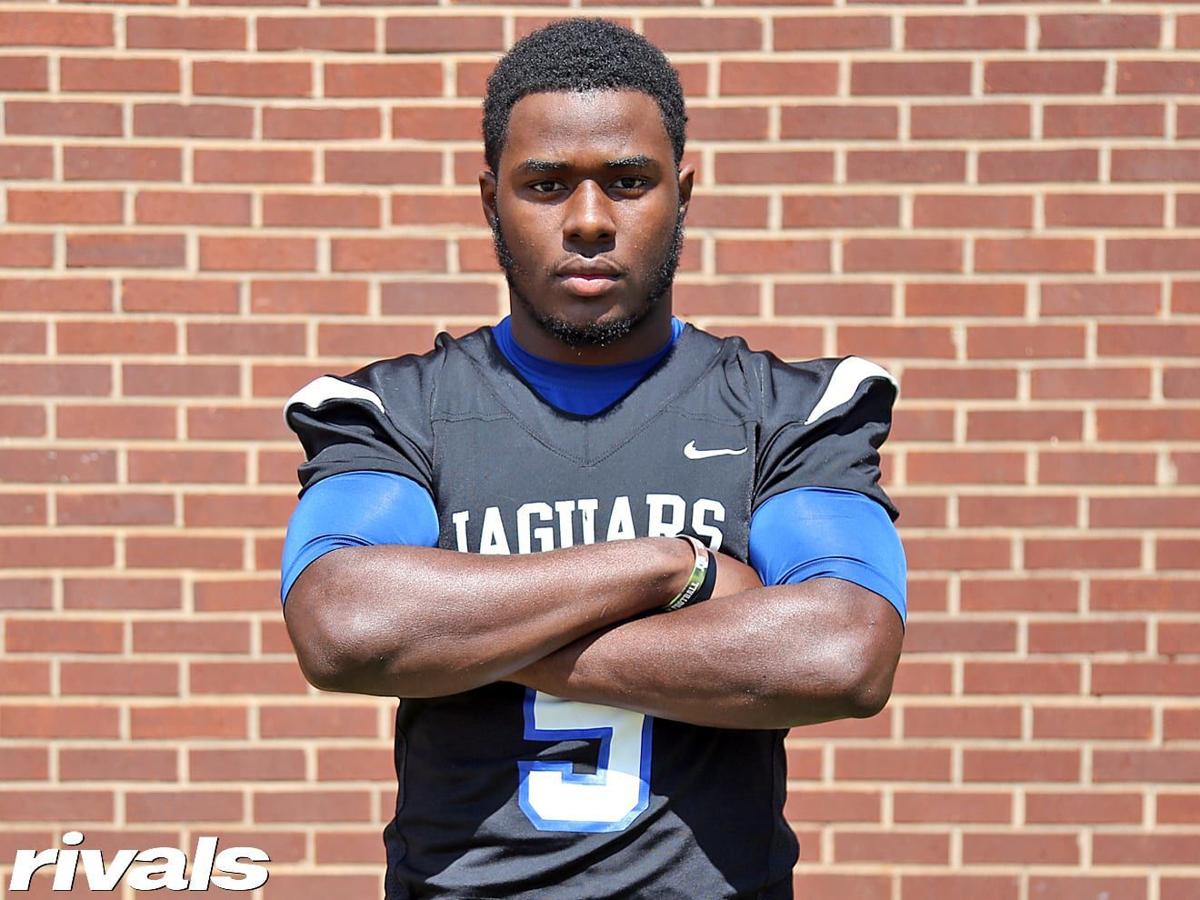 Texas A&M transfer running back Deondre Jackson committed to the Huskers on Tuesday. 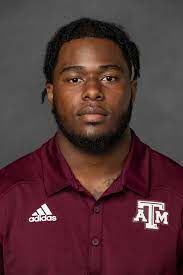