Nebraska is adding a second former Iowa football player as a walk-on this offseason.

Former Hawkeye wide receiver Oliver Martin is listed in UNL's student directory as of Thursday night. He originally entered his name into the NCAA's transfer portal earlier this month.

Moos says no plans for Huskers to cut athletic programs, but $100 million hit will be wide-ranging

An Iowa City, Iowa, native, Martin was a consensus four-star prospect out of high school and picked the Wolverines over the Hawkeyes in a recruitment that featured several national names. The recruiting service 247Sports considered him the No. 47 overall player in the country and the seventh-ranked wide receiver, while Rivals considered him the No. 206 player nationally.

Earlier this offseason, Nebraska added former Iowa offensive lineman Ezra Miller. The former four-star recruit left the school after his redshirt season and cited mental health reasons for needing a break from the game before entering his name into the transfer portal.

Because Martin was a scholarship player at Iowa, he would need a waiver to play immediately for the Huskers unless he graduated from UI. Nebraska currently doesn't know when it will next play a game and the NCAA could make decisions regarding eligibility for all players Friday.

Martin was set to enter 2020 as a redshirt junior.

The letter asks Warren to clear up more details than the conference provided Wednesday in regards to how the Big Ten reached its decision.

Nebraska's roster increases to 156 players. Here are some notable takeaways, including a pair of departures — one a medical retirement.

"A loss of this magnitude will take years to overcome," Iowa AD Gary Barta wrote. "We have a plan to recover, but the journey will be challenging.

A few carried “Let Them Play” signs and the group chanted, “Let us play!”

The NCAA green-lights blanket waiver for fall athletes. What effects will it have?

The move means some Nebraska student-athletes could play two seniors seasons. But the decision doesn't come without headaches.

Nebraska has two verbal pledges from in-state players in its 2021 recruiting class and it is angling for more.

Between TV specials, six days that led to the postponement of the Big Ten's football season

An in-depth look at the six days between the Big Ten's 10-game schedule announcement and the historic postponement of its 2020 football season.

The Class of 2021 athlete called Scott Frost on Sunday night to pledge to Nebraska, less than three days after NU extended a scholarship offer.

Driving for 6: Scratching the surface of the maze Huskers, others face following NCAA's eligibility ruling

If it’s personnel-related, the NCAA's blanket waiver will impact it, either now or sometime in the coming years. But how? 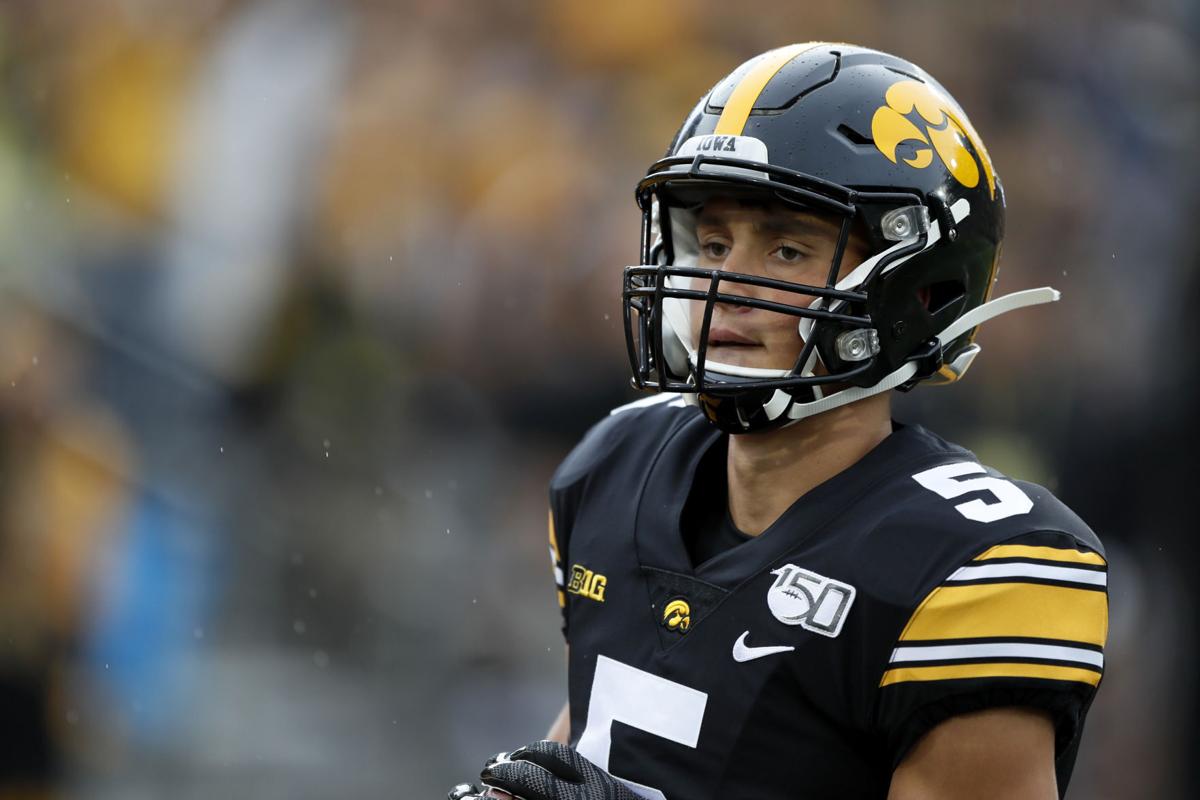 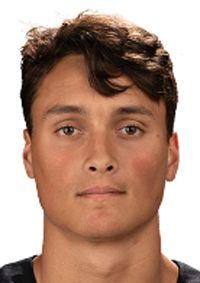