City profile: Tulsa, Oklahoma, has a population of about 413,000 and is about six hours from Lincoln.

Players to play NCAA Division I football in the last four years: 4.

Number of players out for football: 64 in high school.

This week: Edison had a 3-1 record going into Thursday’s game against Bishop Kelley. The school plays in the second-largest class in Oklahoma.

Season stats: Morrison has 73 carries for 744 yards with an impressive average of 10.1 yards per carry. He has 11 touchdowns. In one game he had three touchdowns on just five carries. Morrison is the school record holder for career rushing yards with 4,543. The previous record of 4,008 was held by former Oklahoma and NFL running back Spencer Tillman.

Positions: Running back and kick returner.

Rankings: Rivals.com ranks Morrison as a three-star prospect and the No. 7-ranked player in Oklahoma. He committed to Nebraska on Aug. 21.

Watch: Frost on filling in for Davis, respecting Northwestern and turnovers

What the college recruiters saw in Morrison: “With the ball in his hands he’s electric. He’s very fast. He’s got vision, so he can take an edge around the corner and take it like he did last week 98 yards for a touchdown. Or if he’s running anything between the tackles, he’ll lower his shoulder and try and run you over. He wants to run hard, and he wants to run vicious.”

The best play I’ve seen him make in a game: “Against Claremore we ran this inside zone play. He started left, and the inside linebacker came scrapping downhill in a hurry. (Sevion) planted his left foot, the right foot followed, and he did a spin move and the (linebacker) just fell to his knees. I think he got 18 yards on that play. To be able to see him do that doesn’t really compare to the 98-yard touchdown run when he hit the hole and was just gone, but to see him in close space be able to torque his body that way, that was pretty special.”

On the part the high school coach plays in the recruiting process: “Nebraska was first-class in contacting me and letting me know what their intentions were, which as a head coach, and also as an athletic director, I value knowing what colleges have interest in doing for one of my players so that way I can talk to the mom and dad about it. That way if mom and dad don’t have any experience with it, we can sit down and talk to them about the process of what it takes and what we have to make sure that we have completed."

Nebraska filled out its 2023 nonconference schedule on Thursday, adding a home date against Louisiana Tech. The move also pushes NIU to 2027, opening a spot in the 2021 campaign.

Husker recruit watch: The next Duck-R Husker shining in Texas

Nebraska likes to recruit athletes who can produce as a wide receiver and ball carrier. Wan'Dale Robinson is a prime example.

Husker Extra hot topic: What does NU need to do over its next four games to keep the season going?

In this week's Hot Topic from the Husker Extra Podcast, Parker, Steve and Chris talk about what Nebraska needs to do over its next four games.

For the first time in his coaching career, Frost faced with solving turnover trouble

In nine years at the Power Five level, Scott Frost had never been part of a team with a negative turnover margin. Nebraska was in 2018 and is off to a worse start this fall.

Game On: A closer look at how the Huskers and Wildcats match up

Time to level up. Parker Gabriel breaks down Saturday's matchup between Nebraska and Northwestern.

The remainder of Nebraska’s 2020 recruiting class is likely going to have a distinctly defensive flavor, and the Huskers added to it Friday af…

It's a sunny, blustery afternoon at Memorial Stadium and seems to be shaping up for ideal whether for a 3 p.m. kickoff between Nebraska and No…

Steven M. Sipple: Spare me the 'It's just Northwestern' talk; this win felt special for Nebraska

Minimizing Nebraska's 13-10 victory is not only disrespecting Pat Fitzgerald's program, it's disrespecting a hard-earned — and entertaining — athletic achievement by a program trying to build toward past glory.

For the second time in a three-game stretch, Wan'Dale Robinson played a leading role for Nebraska's offense.

Westside's Dickerson, Sioux Falls standout among those to take in Nebraska-Northwestern

A couple of highly sought-after 2021 football recruits were at Saturday's Nebraska-Northwestern football game, and one of them made the quick …

There were plenty of big hits in this one. Lots of them. But none bigger or better than the lick Husker linebacker Garrett Nelson put on buddy…

Northwestern head football coach Pat Fitzgerald was understandably disappointed after his Wildcats lost to Nebraska on a field goal as time expired.

Buckle up. Nebraska and Northwestern are knotted 10-10 in the fourth quarter and both quarterback Adrian Martinez and leading receiver JD Spielman are expected to miss the remainder of the game due to injury. 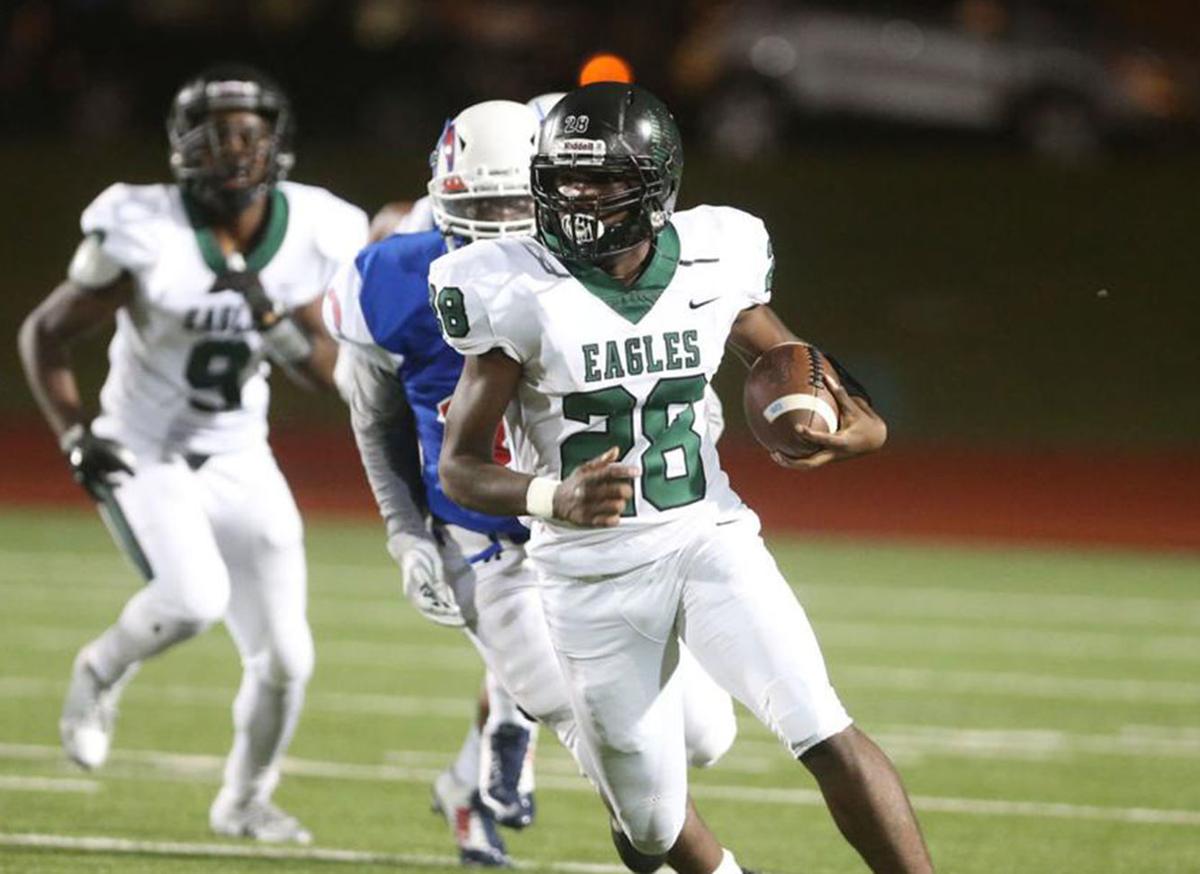 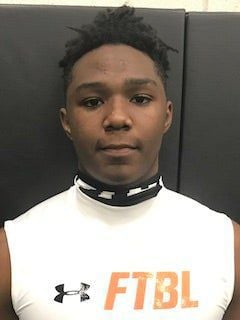