City profile: McDonough, Georgia, is near Atlanta and has a population of about 25,000.

Number of players with NCAA Division I offers: 5.

Number of players out for football: 65 in high school.

This week: Eagle’s Landing has a 10-1 record going into Friday’s game against Athens Academy in the quarterfinals of the Class A private division playoffs. Black is a three-year starter.

Rankings: Rivals.com ranks Black as a three-star prospect as a defensive tackle. He’s the No. 84th-ranked high school senior in Georgia. He committed to Nebraska on Oct. 12.

The best play I’ve seen him make: “Against an (offensive lineman) that was committed to (Alabama-Birmingham), about 6-6, 260, (Black) just destroyed him and made the tackle 6 yards in the backfield. I was just like, ‘OK, that’s a Division I player right there.’”

What college recruiters see in Black: “First of all he’s 6-foot-3, 300 pounds, so that helps you out. And then he’s a great athlete and has great hands and great feet. He’s a big, strong guy. There’s not many of those to go around.”

On his college recruitment: “I think the big connection there with Nebraska was I know (Nebraska director of player development) Ron Brown well and have a lot of respect for him. Just a great guy, and then (Nebraska tight ends coach) Sean Beckton recruited here from UCF, so we knew him. Just knowing Ron Brown, I was telling my guys that they need to get out there and check out Nebraska. Marquis did, and he loved it.”

On Black's season: “He’s had a great year. He’s leading our team in tackles, and tackles for loss and being a great leader.”

Alex Conn and his Derby teammates will be playing for a Kansas state championship.

Sevion Morrison is his high school's record holder for career rushing yards with 4,543. The previous record of 4,008 was held by former Oklahoma and NFL running back Spencer Tillman.

Future Husker with Blaise Gunnerson: Iowa DE is first player from his school to earn scholarship in many years

A defensive end who also plays tight end in high school, Gunnerson through hard work became his school's first Division I prospect in a long time.

Nebraska freshman wide receiver Wan'Dale Robinson is in uniform ahead of the Huskers' Black Friday game and season finale against Iowa.

Unlike your Thanksgiving Day meal, Nebraska's recruiting visitors list was light for the Iowa game. 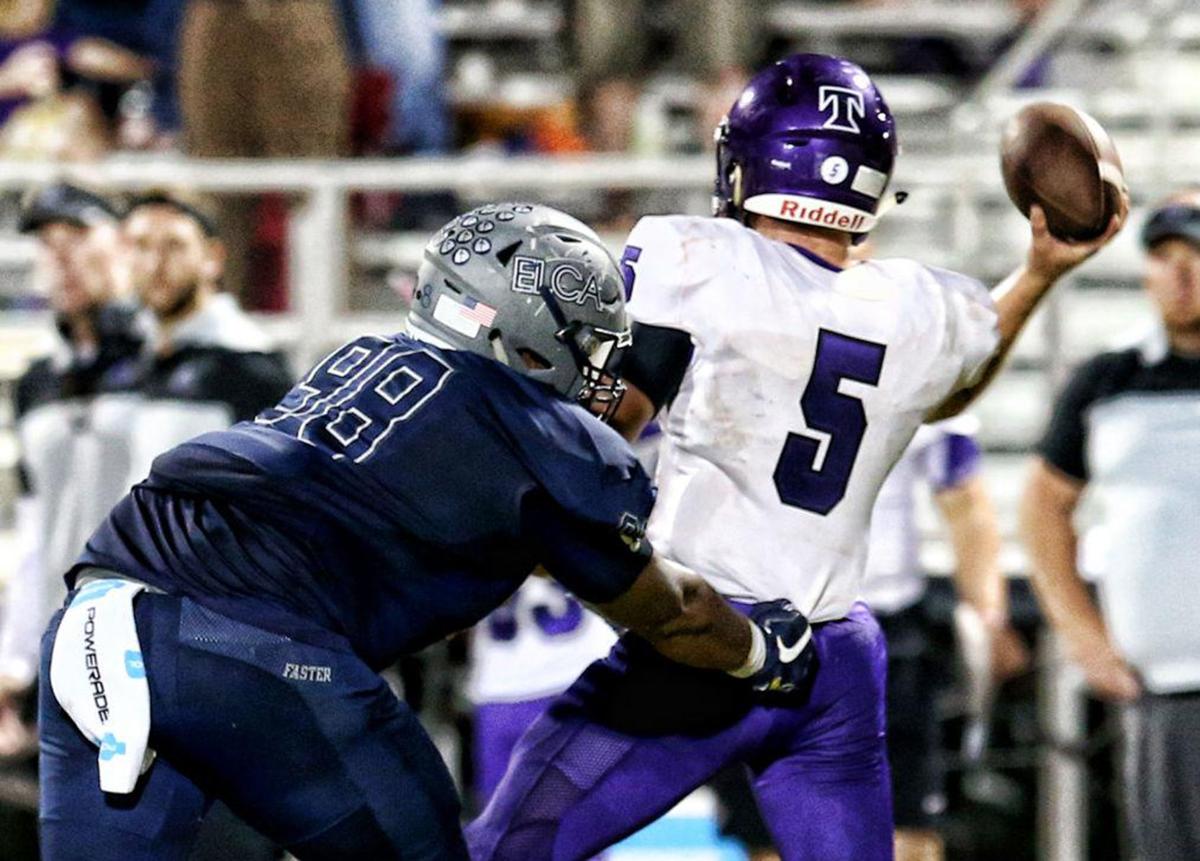 Marquis Black (left) and Eagle's Landing will play in the state quarterfinals this week. 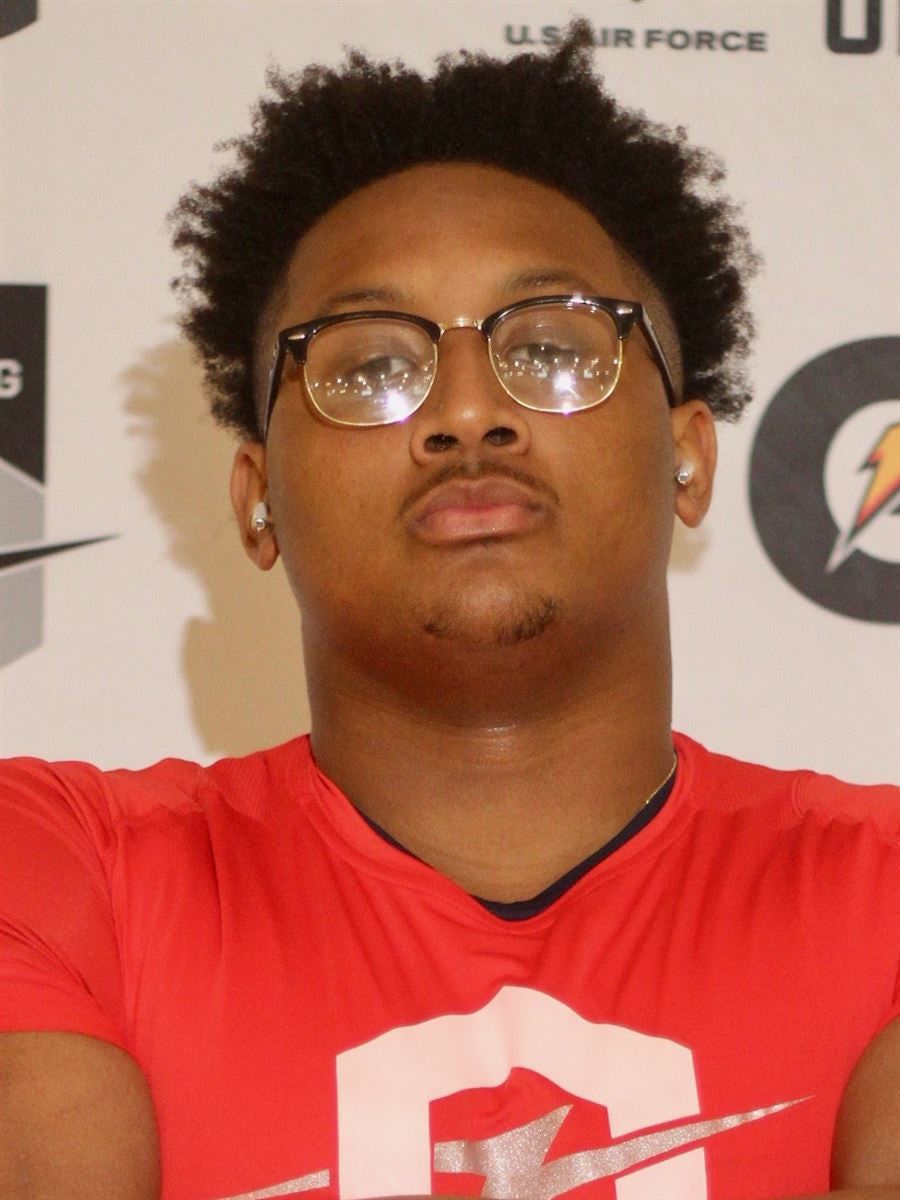