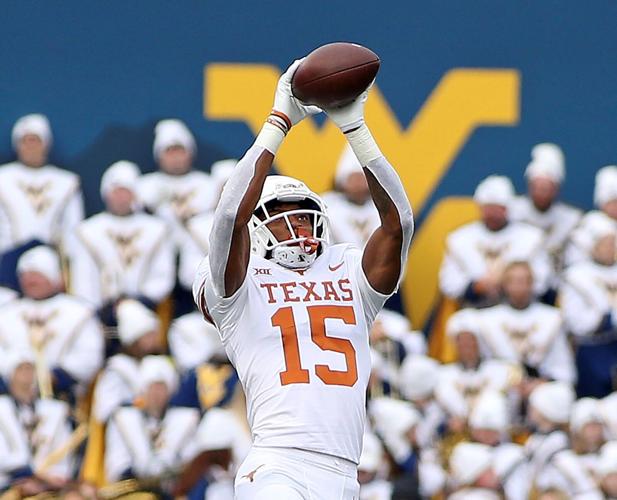 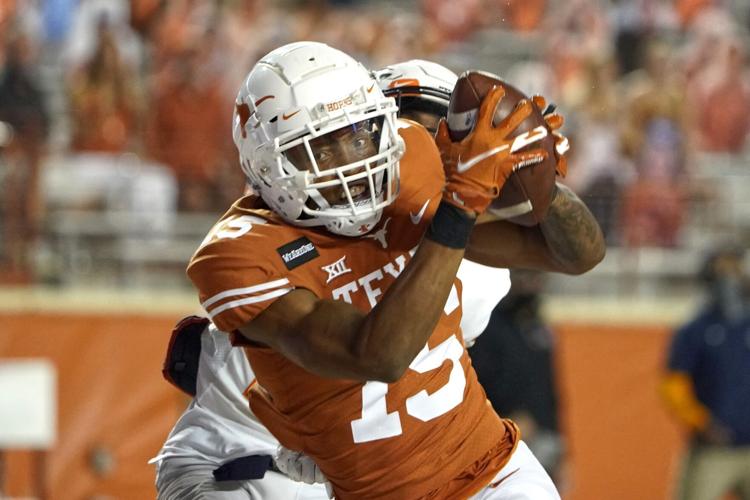 The Nebraska football team has added another offensive weapon from the transfer portal, and Casey Thompson knows this one very well.

Former Texas wide receiver Marcus Washington announced his commitment to the Huskers on Tuesday. He's a former four-star recruit who visited Nebraska over the weekend.

Washington has two years of eligibility remaining, as well as an option to redshirt. In Austin, he was teammates with Thompson, the quarterback who transferred to Nebraska in January and is projected to start under center when NU opens the season against Northwestern in Ireland on Aug. 27.

A 6-foot-2, 190-pounder, Washington caught 25 passes for 366 yards and two touchdowns in three seasons with Texas. In 12 games last fall, including seven starts, he had 18 receptions for 277 yards.

Washington is the 15th transfer to join the Huskers since the end of the 2021 season and the third wide receiver, joining LSU's Trey Palmer and New Mexico State's Isaiah Garcia-Castaneda.

The Huskers began looking for reinforcements at wideout following the graduation of Samori Toure, who was picked by the Green Bay Packers in the NFL Draft. Wideout became an even bigger priority after Zavier Betts left the program this spring.

Washington has the skill set to fill the role held by Touri, who averaged nearly 20 yards a catch for Nebraska, and he has similar speed to Betts. Washington can line up on the outside, but he also played several snaps at the slot position with the Longhorns, averaging nearly 15 yards a catch.

“(Washington) has picked up kind of where he left off from last year,” Texas coach Steve Sarkisian told reporters in the spring. "He was kind of a special-teams blocker in the first half of the season, kind of grew into a role as a regular-down receiver for us and has come back this spring, I think kind of just building on where he was, which is a positive."

Nebraska is now three over the NCAA's 85-scholarship limit for 2022. Of NU's 11 scholarship wide receivers, six have been added during the offseason.

Ranked the No. 145 recruit nationally by Rivals, Washington had offers from Alabama, Notre Dame and Ohio State out of high school. He also had an offer from Nebraska and made an official visit to Lincoln before ultimately picking the Longhorns.

Now he'll be wearing Husker red, and reunited with Thompson.

A wide receiver that played with Casey Thompson last season at Texas will be on campus this weekend. So will coveted 2023 targets.

Nebraska's senior director of player personnel said last month he wanted someone that could help the Huskers "get a consistent message and story out."

'It's been a wild ride' for Bergan's Kade McIntyre, who adds offers from Huskers and Tennessee