By the time Tyreke Johnson left Nebraska’s campus during the first week of June, he knew he wanted to play for the Huskers.

The former Ohio State defensive back and five-star prospect out of Jacksonville, Florida, found a combination of scheme fit, energy on campus and an old high school connection that led him to decide on transferring to NU. Johnson has been enrolled at UNL since at least the middle of last week, announced his commitment on Sunday and discussed it all with the Journal Star on Monday morning.

“Just from the moment I hit the portal, Nebraska has done a great job of making me feel appreciated and basically showing me that they have all the tools to be great and they’re just missing a few pieces,” Johnson said in a phone interview from Florida. “They just made me feel wanted. Then, when I stepped on campus, I felt the love and the energy of the place and saw it as an opportunity and place where I can go and focus on myself and be all about ball.”

Johnson redshirted in 2018 and then played in 12 games for the Buckeyes and experienced multiple coaching changes in the process as other players found full-time roles ahead of him. Still, the decision to leave OSU and look for another opportunity was not an easy one for the former top-ranked safety nationally in the 2018 recruiting class.

“It was hard to leave Ohio State just because of how great the program is, how great the coaches are and the relationships and bonds that I’ve built with my brothers over there,” said Johnson, who first entered his name into the transfer portal about a month ago.

Like a lot of players who transfer, Johnson said that he had a different view of the recruiting process the second time around. He was pursued from an extremely young age even by high-profile recruiting standards out of high school — then-OSU coach Urban Meyer famously offered Johnson a scholarship when he was in eighth grade — but this time around, the approach was more targeted.

“At first the recruiting process, it was all new to me and I was kind of fascinated by the process and all that. So it was more taking it in,” he said. “I saw my brother being recruited, but it’s different when it’s you being recruited. What’s different this time around is I knew what was important to me. Just being older. I’m going in on my fourth year of college. …

“You know what really matters, you know as an older guy how coaches think now and see it and really pick their brain a little bit and dive down to see if this is the best fit for you.”

Upon arriving in Lincoln for his official visit, Johnson found exactly that. Secondary coach Travis Fisher had a plan for him and Johnson said he liked the scheme the Huskers run in the back end and overall in Erik Chinander’s system.

“When I got there, Coach Fish, he pulled me into the room and he showed me on film exactly what I could be doing and created a picture and helped me envision myself making plays in that position,” Johnson said. “It was one of those things where I saw it and I was like, 'Yeah.'”

Fisher cross-trains just about every player in his group between corner, safety and the slot, and Johnson will be no different, though he said the plan to start off is for him to play primarily corner.

Coming out of spring, sophomore Quinton Newsome had grabbed the lead for the starting spot opposite standout junior Cam-Taylor Britt. Johnson will jump into that competition, which also includes sophomores Braxton Clark and Nadab Joseph and freshman Tamon Lynum.

Johnson said as of Monday he and NU are finishing up some paperwork and that his goal is to be back in Lincoln “as soon as possible.”

He’ll already have a longtime connection when he gets here, too. Johnson grew up playing with Nebraska senior safety Deontai Williams at Trinity Christian High and the pair has a tight relationship.

“Me and Deontai, he’s like a brother to me, an older brother,” Johnson said. “I played with Deontai for so long at Trinity and we always kept in contact throughout the years, just from playing the game together and supporting each other on Saturdays and stuff like that. He really helped me, and then I met Marquel (Dismuke). He’s a cool dude.

“Those two guys alone, man, they made me feel like I was one of them.”

Nebraska landed a verbal commitment from Ohio State transfer DB Tyreke Johnson, who is eligible immediately and has three years of eligibility.

Road trips, camps and 'birds in the hand': Georgia DB Quantaves Gaskins under the radar no more after wild week

June has been a recruiting blitz with the end of the NCAA's dead period. Not many have had a first week wilder than Georgia DB Quantaves Gaskins.

Bill Moos tells a story of a breakfast encounter with Barry Alvarez that encapsulates the edge the former Badger coach and AD brought to the Big Ten.

Here's one from Frost: "For a lot of years, the school made a lot of money selling No. 7 jerseys and Eric Crouch only got a scholarship. 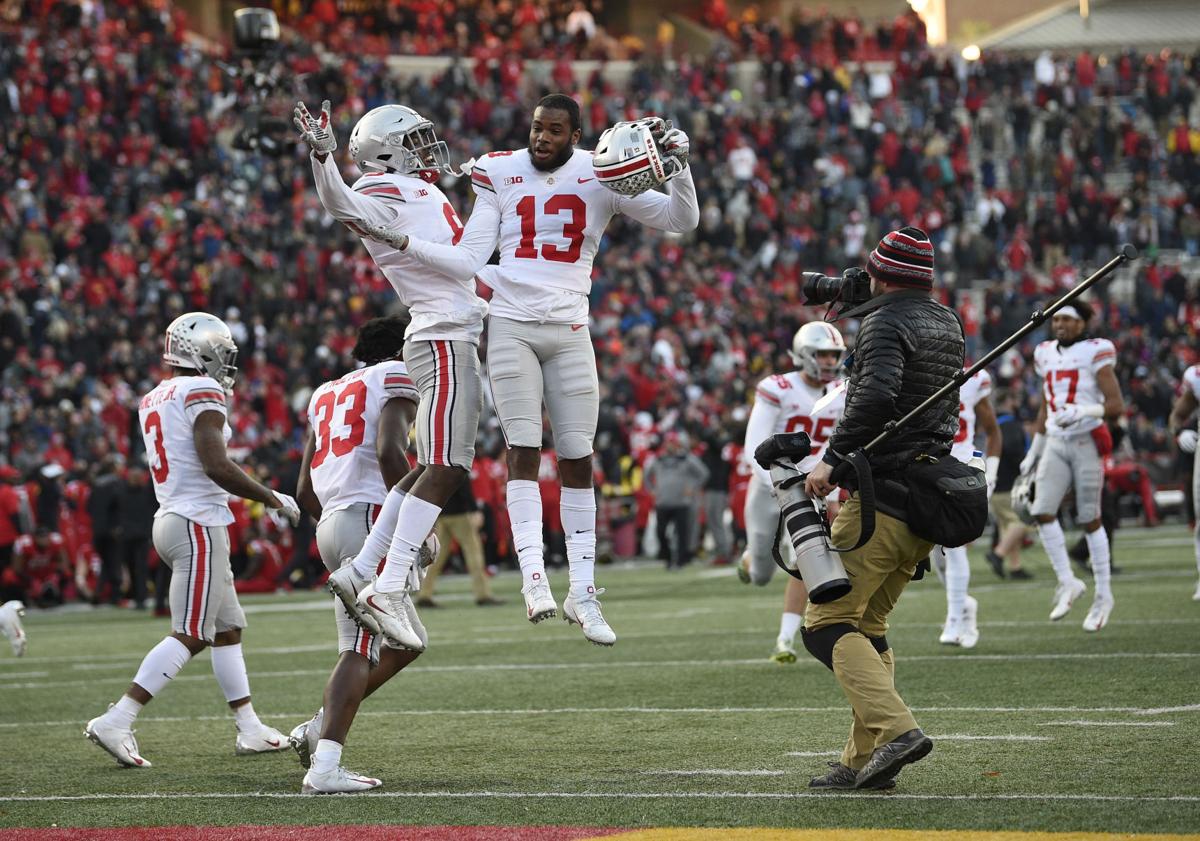 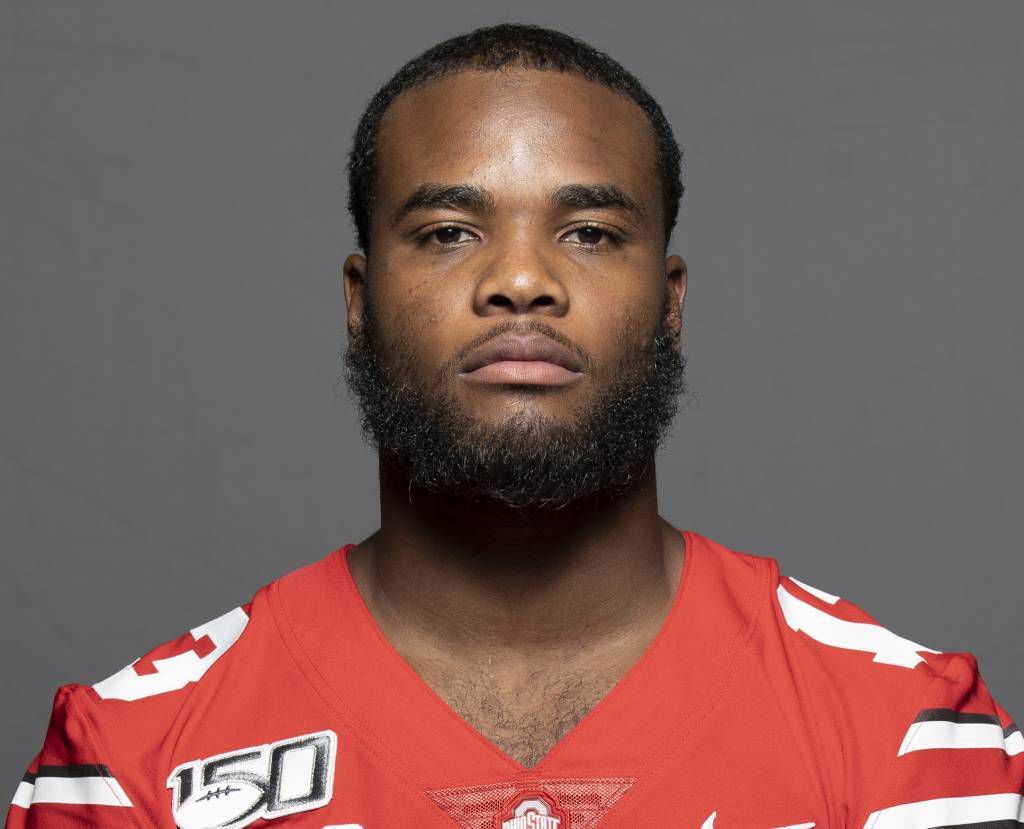