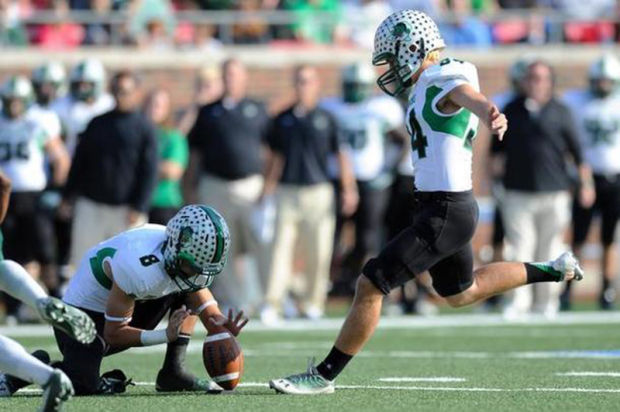 Future Husker Drew Brown is a kicker from Southlake, Texas. His older brother, Kris, was an All-America kicker at Nebraska. 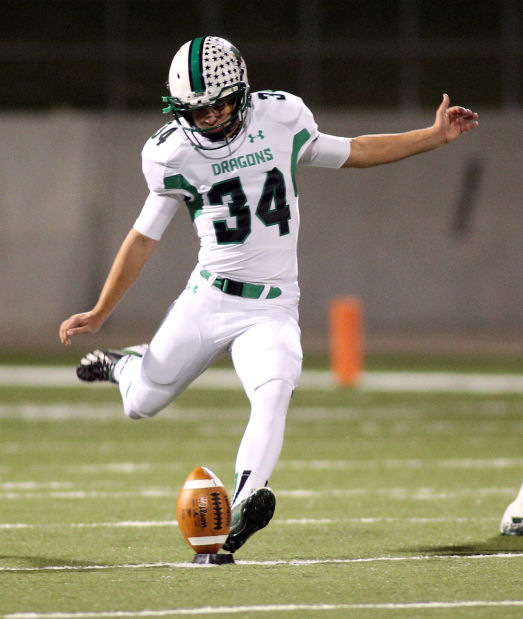 Drew Brown is a kicker out of Southlake, Texas. 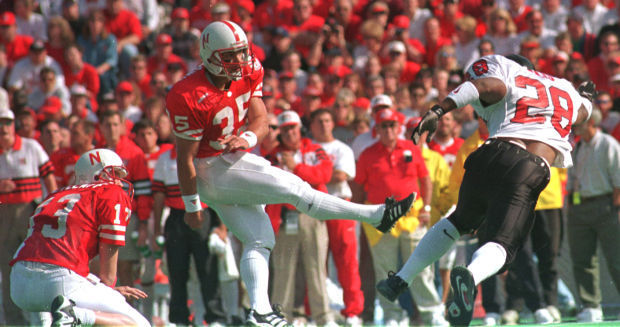 Kris Brown is one of the greatest kickers in Husker history. 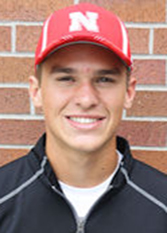 An athlete following in his brother’s footsteps isn't an unusual story when it comes to recruiting.

It happens all the time.

But when Drew Brown signs with Nebraska on Wednesday, it will complete a circle that has been rounding the bend for nearly two decades. Drew’s older brother, Kris, was an All-America kicker for the Huskers, a four-year starter and a two-time national champion. He went on to a 12-year career in the NFL. Drew was 3 years old when Kris graduated from NU in 1999, but their paths to Lincoln are remarkably similar, especially for siblings 19 years apart.

They both played soccer at an early age and could kick the ball farther than the other boys, leading to kicking opportunities in football. They both attended Southlake (Texas) Carroll High School and enjoyed tremendous success. Now, Drew will get a chance to wear the Nebraska uniform, just like his brother, and follow in the glowing tradition of kickers past.

Kris Brown, who retired from the NFL in 2010 and owns two Dunkin’ Donuts franchises (one in Omaha and one in Kansas City, Mo.), downplays his influence in shaping the career of his younger brother.

“I may have played a small role, but the overriding factor is ability and talent,” Kris said. “Drew played soccer at an early age, just like I did. He kind of gravitated to the kicker position.”

Drew Brown gives his older brother a lot of credit for his development.

“When he went out kicking, I got to go,” Drew said. “We’d go out to a field and kick and we’d play little games. He’d watch me to see if I can make little adjustments to help me become a better kicker. He’s given me advice.

“He helped me get to the point where I am today, but he’s an even better brother. I owe a lot of my success to him. He’s gone out of his way to help me be the best athlete I can be.”

Kris played quarterback at Southlake Carroll and was part of two state championship teams (1992 and 1993).

“Drew has a great overall understanding of kicking and technique,” Kris said. “He’s had the advantage of being able to kick for three years. I played another position, so I didn't get to focus on kicking until college. So he has a three-year head start on me understanding how the position works.”

Kris said playing for Southlake Carroll, which has become a Texas Class 5A powerhouse, has been a big advantage for Drew.

“Where it is now to where it was when I played there is night and day,” Kris said. “Now they play in the largest class in Texas. He’s played in front of pretty big crowds all three years and playoff games every year. We did some of that when I was there, but the stakes are so much higher and our tradition so much stronger. There are higher expectations. For him to be able to get out there under pressure, that’s invaluable.”

Drew said he leans on Kris for advice on handling the mental aspect of kicking as well.

“He’s definitely been through some tough games and seasons in the NFL,” Drew said. “A kicker needs to be one of the most mentally tough players on the field. He’s given me tips on how to prepare for games, how to stay focused in the middle of a game, whether you’re up by 30 or down by 3.”

Drew Brown set a national prep record for consecutive extra points, making the final 39 of his sophomore year, all 97 during his junior year and the first 36 of his senior season for 172 in a row. As a senior, Brown was 88-for-89 on PATs and 9-for-11 on field goals. His 115 points were second among Class 5A kickers.

“The bigger the game, the bigger he kicked,” Southlake Carroll coach Hal Wasson said. “He’s very focused and has a great work ethic. He has a great demeanor for being a kicker. He’s exceptionally good at what he does. You don’t want your kicker all wired up like a middle linebacker. Drew’s not going to melt or fall apart if he misses a kick. He’s just going to focus on the next kick. It’s always about the next kick for him.”

Brown will enroll in classes at NU in June and participate in fall camp. Patrick Smith, last year’s regular field goal kicker, has graduated. Brown will compete with kickoff specialist Mauro Bondi and redshirts Grant Schumacher and Spencer Lindsay. He may also get a shot at playing baseball, something that has been approved by Nebraska football coach Bo Pelini and Husker baseball coach Darin Erstad.

“It’s definitely a place I wanted to be, but I also wanted to go to a school that fit me best,” Brown said. “I went to other campuses, but Nebraska always felt like the place for me. It’s a dream being able to be in my brother’s shoes.”

“Being in the limelight isn't something I’m necessarily attracted to," Tanner Farmer says. But the Husker recruit has been so good, it's found him anyway.

Steve Sipple and Brian Christopherson break down the good and the bad of the football recruiting process ahead of signing day.

Among the weekend visitors to Lincoln are a quarterback from Georgia that seems eager to name his school and a defensive end that was a week ago part of national champion Florida State's recruiting class.

Monte Harrison, a 6-foot-3 wideout from suburban Kansas City, is an athletic freak. But he may eschew football for major-league baseball, Steven M. Sipple writes.

Future Husker Drew Brown is a kicker from Southlake, Texas. His older brother, Kris, was an All-America kicker at Nebraska.

Drew Brown is a kicker out of Southlake, Texas.

Kris Brown is one of the greatest kickers in Husker history.