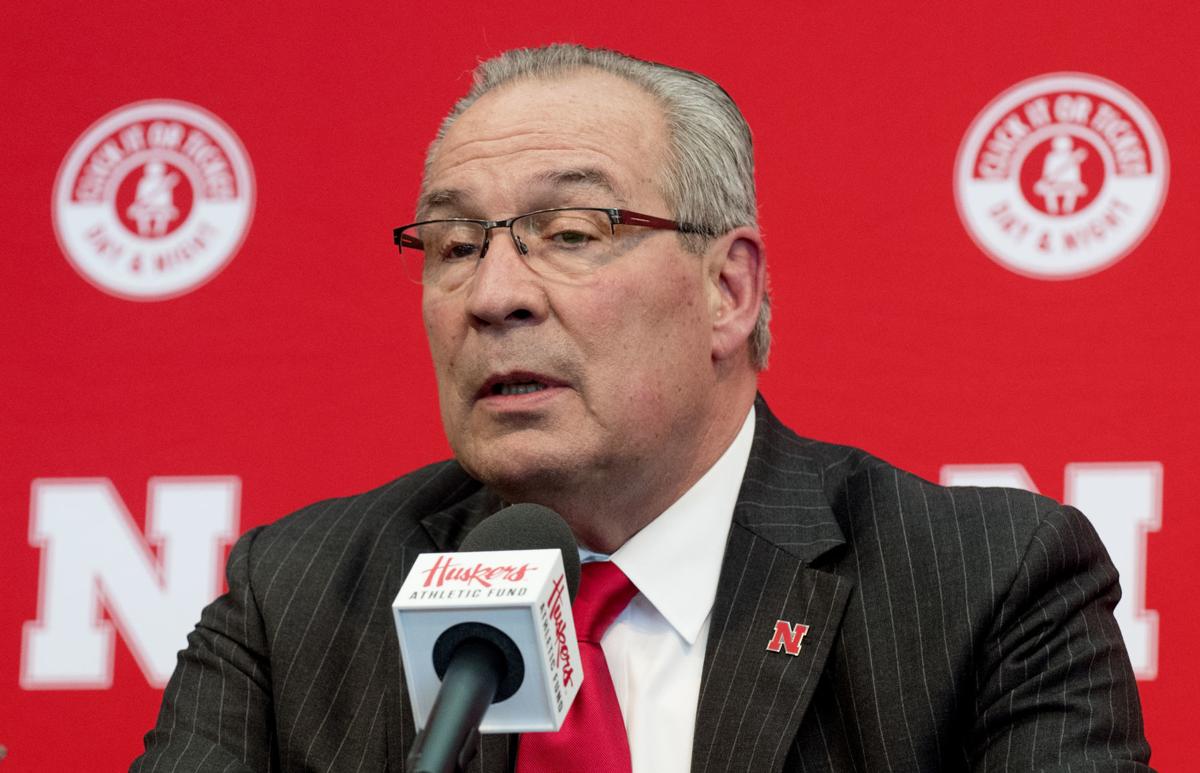 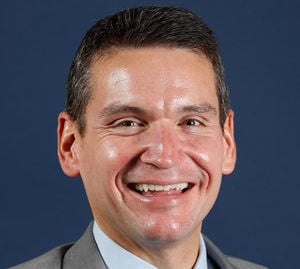 Bill Moos is adding a longtime colleague to his staff at Nebraska.

“We are fortunate to add John Johnson and Garrett Klassy to our staff at Nebraska,” Moos said in a news release. “The administrative expertise these two will bring will continue to enhance our program as we work toward excellence which will lead to championships. John and Garrett will be great additions to our talented administrative team and provide great leadership for our athletic staff.”

The pair will begin officially on July 29.

Johnson was a senior administrator at WSU while Moos was the athletic director there, serving as the senior associate director of athletics up until October 2017, when Moos was hired at Nebraska. Upon Moos' departure, Johnson served as interim athletic director for three months until Pat Chun was eventually hired for the full-time job.

Johnson is the husband of Lisa Johnson, recently hired by Moos away from Idaho as Nebraska’s women’s golf coach. John had been employed at WSU until recently. Lisa was formally announced as the golf coach here on June 17.

"Our team will work tirelessly to ensure that our student-athletes have the resources to win championships, graduate from an elite institution and prepare them for life after Nebraska," Klassy said in the release. "We will make sure the Nebraska brand is promoted globally and the great Husker fans will have an amazing experience at our events."

Klassy's title is approximately the same as former senior administrator Marc Boehm, who left earlier this month after 16 years at NU.

Moos has three deputy athletic directors — Bob Burton, whose title was chief of staff before Johnson arrived; John Jentz, who is the chief financial officer; and Pat Logsdon, who is the senior woman administrator — and two executive associate athletic directors (Dennis Leblanc, academics, and Jamie Vaughn, compliance) beneath him.

Johnson will now factor prominently in the picture, too.

When Johnson was named the interim AD at Washington State, he had high praise for Moos while also admitting that Moos’ departure for Nebraska caught him by surprise.

“I was very surprised, but when you look at Bill and what he’s done and what he likes to do, he’s a builder, so yeah, it makes sense,” Johnson said. “I wish him well. He’s been a mentor of mine since I was in my 20s and he’s taught me a lot and he’s helped me grow throughout the years. He’ll do a great job and Nebraska is lucky to have him.”

Most Intriguing Huskers: No. 16, Brenden Jaimes

Brenden Jaimes' nine starts in 2017 were a school record for a true freshman offensive lineman.

Life in the Red: Barry on Lott preseason watchlist, Martinez adds another

Most Intriguing Huskers: No. 17, Caleb Tannor

Few members of Nebraska’s 2019 recruiting class arrived on campus with more fanfare than outside linebacker Caleb Tannor, who comes in at No. 17 on our list of the Most Intriguing Huskers.

Max Murrell picked up another power conference basketball offer Monday, and this one came from close to home.

"All four of those guys are guys I'm ready to throw in the fire right away," secondary coach Travis Fisher said Tuesday evening on the "Husker Sports Nightly" radio program while referring to Noa Pola-Gates, Javin Wright, Myles Farmer and Quinton Newsome.

Media Days primer: What to watch for from the Huskers in Chicago

There is always plenty said at these things, but sometimes it’s hard to find real meat on the bone. So, ahead of Scott Frost and the Husker players making most of their public appearances on Thursday, here’s a brief guide to what to watch for.

Huskers deep in the process as summer workouts wind toward Italy

The process isn't always pretty, no matter if it's something in everyday life or trying to put together a major college basketball team.

Rhonda Revelle's future with the Nebraska softball program remains uncertain, the Athletic Department is mum on the investigation's status and…

A pair of familiar faces are returning to the Nebraska wrestling program in coaching roles. 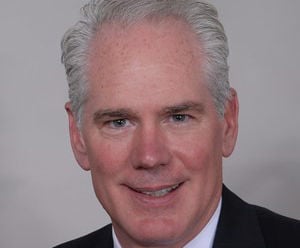