Breidenbach's role with the Huskers has yet to be fully determined, but he's going to have a role. Perhaps a big one. Coach Hoiberg said as much this week.

"His makeup is what makes him special," Hoiberg said of the California native. "And he has a very unique skill set for a guy that's 6-foot-10, that can make shots, and pass, and make plays like he can."

Breidenbach can play both frontcourt spots for NU, and the Huskers aren't afraid to let him bring the ball up from time to time. He can stretch the floor offensively out to the three-point line; the proof of that came Oct. 1, when he beat senior Kobe Webster in a three-point contest at Nebraska's Opening Night event.

While his five-star classmate Bryce McGowens will rightly get much of the attention, how quickly Breidenbach adjusts to the college game, could unlock a whole new dimension for Nebraska's forwards.

"I'll take whatever opportunity I can get; whatever I need to do to get on the floor and help the team win is what I'll do," Breidenbach said. "I've said that from the beginning (and) that hasn't changed."

That's what happened at practice recently, when, with junior forward Derrick Walker sitting out of practice because of illness, Hoiberg elevated Breidenbach to Walker's spot with the Huskers' top unit.

"And he was phenomenal," Hoiberg said. "Absolutely phenomenal."

It probably shouldn't be a surprise that Breidenbach produced when given the chance. In most any other Nebraska basketball recruiting class of the past 20 or so years, he would be the prize: a four-star, top-100 prospect who played at a national power in California's Mater Dei High School and has the length needed to step in and help right away when Nebraska hits Big Ten play.

But he had some catching up to do after a spring knee injury ended his senior season of high school ball early and had him rehabbing once he arrived in Lincoln.

That rehab progressed smoothly. And soon enough Breidenbach was showing his teammates exactly why the NU coaching staff wanted him in Lincoln.

"The thing about Wilhelm, you’re never going to have to worry about what he gives you. He plays with incredible effort and intensity; he gets hacked, fouled, they don’t call it, he is sprinting back the other way and getting ready to defend on the other end," Hoiberg said.

"And normally with younger players you have to teach them through those moments, but Wilhelm’s just one of those guys that comes in, and you know what you’re going to get from him."

That attitude can be traced back to Breidenbach's straightforward approach to the game.

"I just go play basketball," he said. "It doesn't really matter who's in front of me; it could be anybody. I just go play."

The slogan is in place, but can Husker Hoops make it count when the games get real?

A team meeting called by Trey McGowens after summer workouts caught the attention of his coach. Now, it's about making it last.

The Huskers are all vaccinated, but they remain vigilant, which can sometimes add a twist for a staff that is trying to mold a new team together.

Keep playing, keep winning, is the Huskers' answer to their being picked 11th in the Big Ten. Plus, how Alonzo Verge "makes everyone better."

It's 'just' an exhibition, but here's why Wednesday's game against Peru State is important for Husker hoops

NU will break in a team filled with high-impact transfers and talented freshmen. It'll do so under the watchful eye of fans, who return to PBA.

A transfer shines and Huskers win comfortably, but opening exhibition highlights work left to be done

Alonzo Verge, who was the first player off the bench, finished with 20 points, but Nebraska still has some work to do before its season opener.

From no scholarship offers a year ago to a home in Lincoln, 2022 guard Jamarques Lawrence finds a place with Husker hoops

Lawrence put Nebraska in his final two after taking an official visit earlier this month for the Huskers’ Opening Night event.

Old friend, new test for Husker hoops, who hope to use Colorado scrimmage as a barometer

One area Nebraska could seek improvement is on the boards, where it barely edged NAIA Peru State on Wednesday at Pinnacle Bank Arena.

Husker men's hoops: Meet the players suiting up for Big Red in 2021-22

Why Husker hoops will continue playing 'Lift Every Voice and Sing' before games despite backlash from Gov. Ricketts 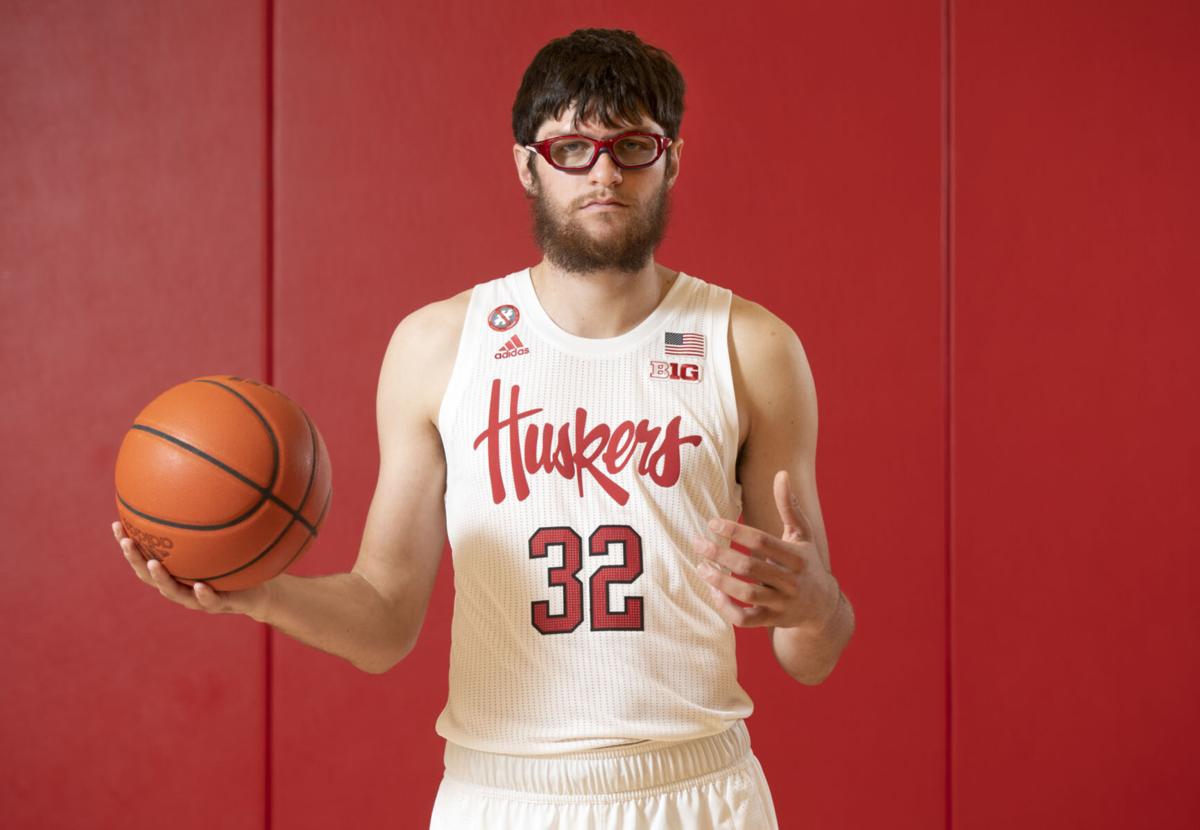 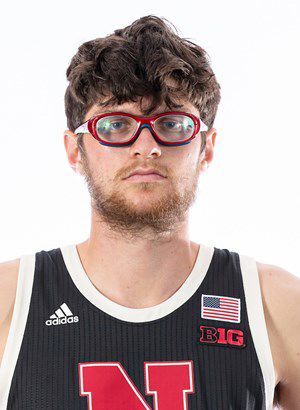