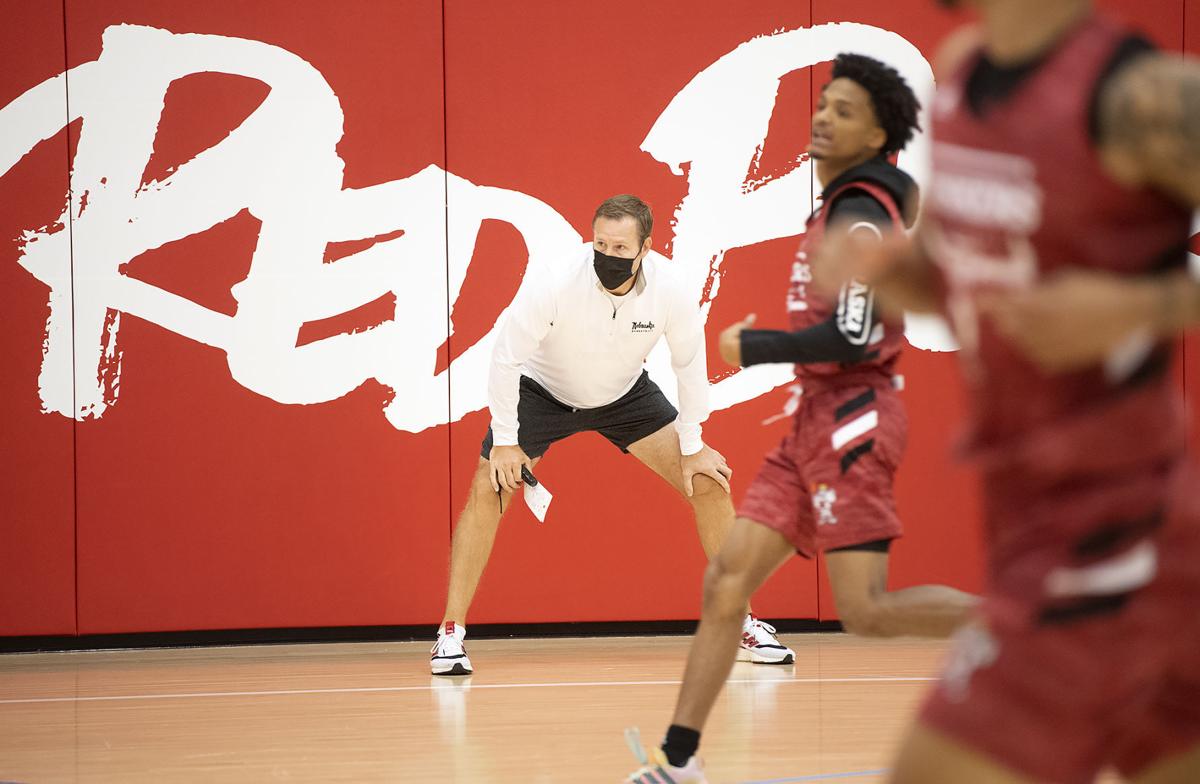 Nebraska men's basketball coach Fred Hoiberg touched on a number of topics Monday during his appearance on the Huskers Radio Network. 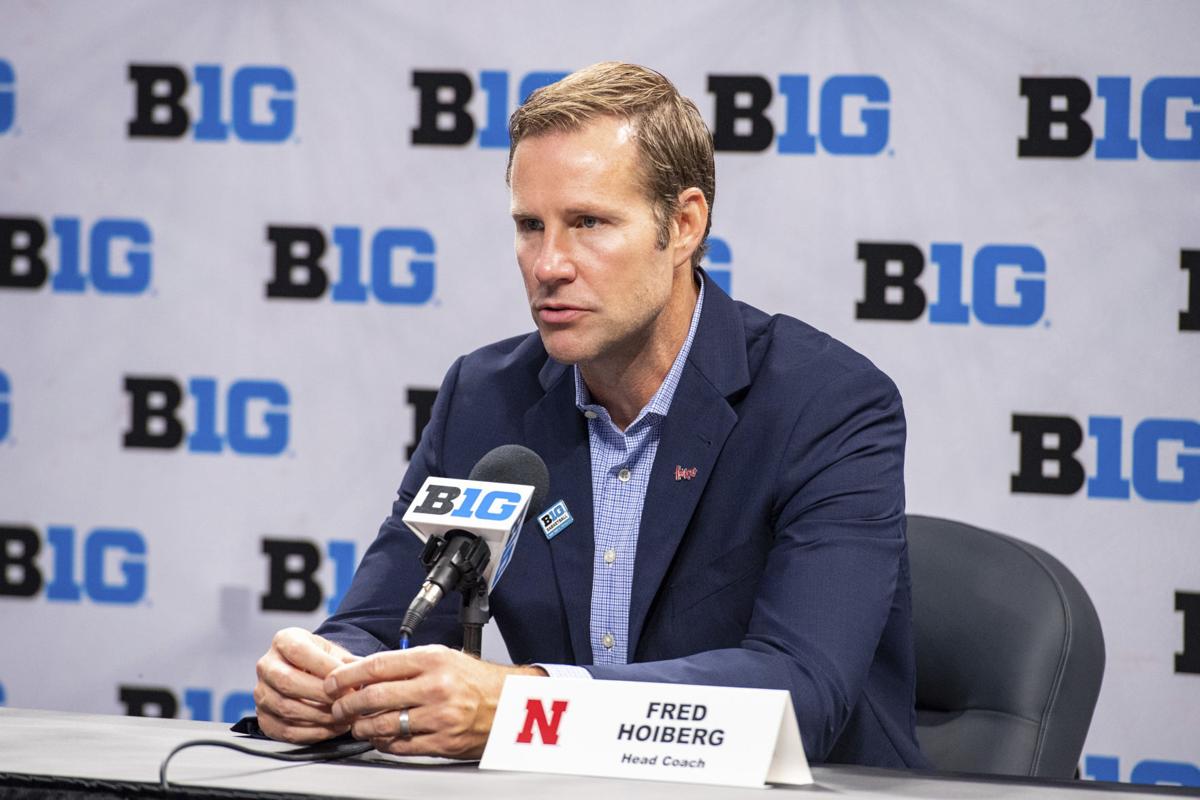 Before the players on Nebraska's roster went their separate ways in early August after wrapping up summer workouts, Trey McGowens called a team meeting.

There was no crisis. No major rift that needed mending. No resetting of goals. Just a reminder of the slogan the team had adopted for whatever 2021-22 holds.

It's an age-old axiom for any athlete — put team before self. As Nebraska enters its third season under Fred Hoiberg, finally with some roster stability and a high-level recruiting class to go with it, the team-first mentality will be critical as the Huskers try to climb the Big Ten ladder.

That McGowens wanted to remind his teammates of that spoke volumes to Hoiberg.

"When you have great leadership like that — I don't have 20 timeouts. We have to find a way to fight through adversity," Hoiberg said Thursday at Big Ten Media Days in Indianapolis. "So when you have player leadership where you can look each other in the eye and hold each other accountable, that's when you really have a chance."

Nebraska's roster includes five players with at least three years of major college basketball experience. Throw in Trevor Lakes, who played three seasons at Division II Indianapolis before transferring to Nebraska, and that's six guys who have seen a lot.

Two of those players were with Hoiberg in Indianapolis in McGowens and Arizona State transfer Alonzo Verge. Both players talked on Thursday about their evolution as leaders, and what they've tried to do to bring the Huskers along.

"The leadership that Trey has demonstrated, especially when you have a group of young guys that you're bringing along, really expedites that process," Hoiberg said.

The process is well underway, with eight newcomers, Verge among them, trying to mesh with Nebraska's returners.

It's been fun and games so far and will be for a few more weeks.

"Everybody can say the right things now, when you're just at practice," Hoiberg said. "But will that same thought process, will that same mentality continue to stick once you start playing games, and maybe things aren't going exactly how you want them to go?"

Those moments have been a point of emphasis since Hoiberg took over in Lincoln, and Nebraska has largely failed to stem the tide when things start going the wrong way.

Nebraska does what it can in practice, Hoiberg said, to put its players in difficult situations. But simulating pressure is far from the real thing.

Still, the coach likes the trajectory of his program after rebuilding the roster twice in two seasons and dealing with COVID-19 last season.

"Even though we have eight newcomers, we also have continuity from last year's team. So I feel really good about where we are going into Year 3," Hoiberg said.

Photos: The view from Indianapolis, where the Huskers took the podium at Big Ten Media Days

Trevor Lakes may or may not play in the NBA someday, but he put on a show in front of NBA scouts Tuesday morning.

Fred Hoiberg promised his team would be fun to watch. Now, fans will get several opportunities to check out the Huskers on TV.

Chris Basnett: Fans are back for hoops, and Hoiberg promises them something to cheer for in 2020-21

Fred Hoiberg says the NU men's basketball team has "upgraded at every position" and both the men and the women excited the PBA crowd.

Hoiberg: "So there's so much time that you're spending together, and the rules are, we can only play against each other until the exhibitions start."

Fred Hoiberg is a bit of a magician in the sense that he's 5-34 in the Big Ten at Nebraska, and hardly anyone complains. The pass he gets is sort of bizarre.

How quickly the 6-foot-10 smooth shooter adjusts to the college game could unlock a whole new dimension for Nebraska's forwards.

Nebraska men's basketball coach Fred Hoiberg touched on a number of topics Monday during his appearance on the Huskers Radio Network.