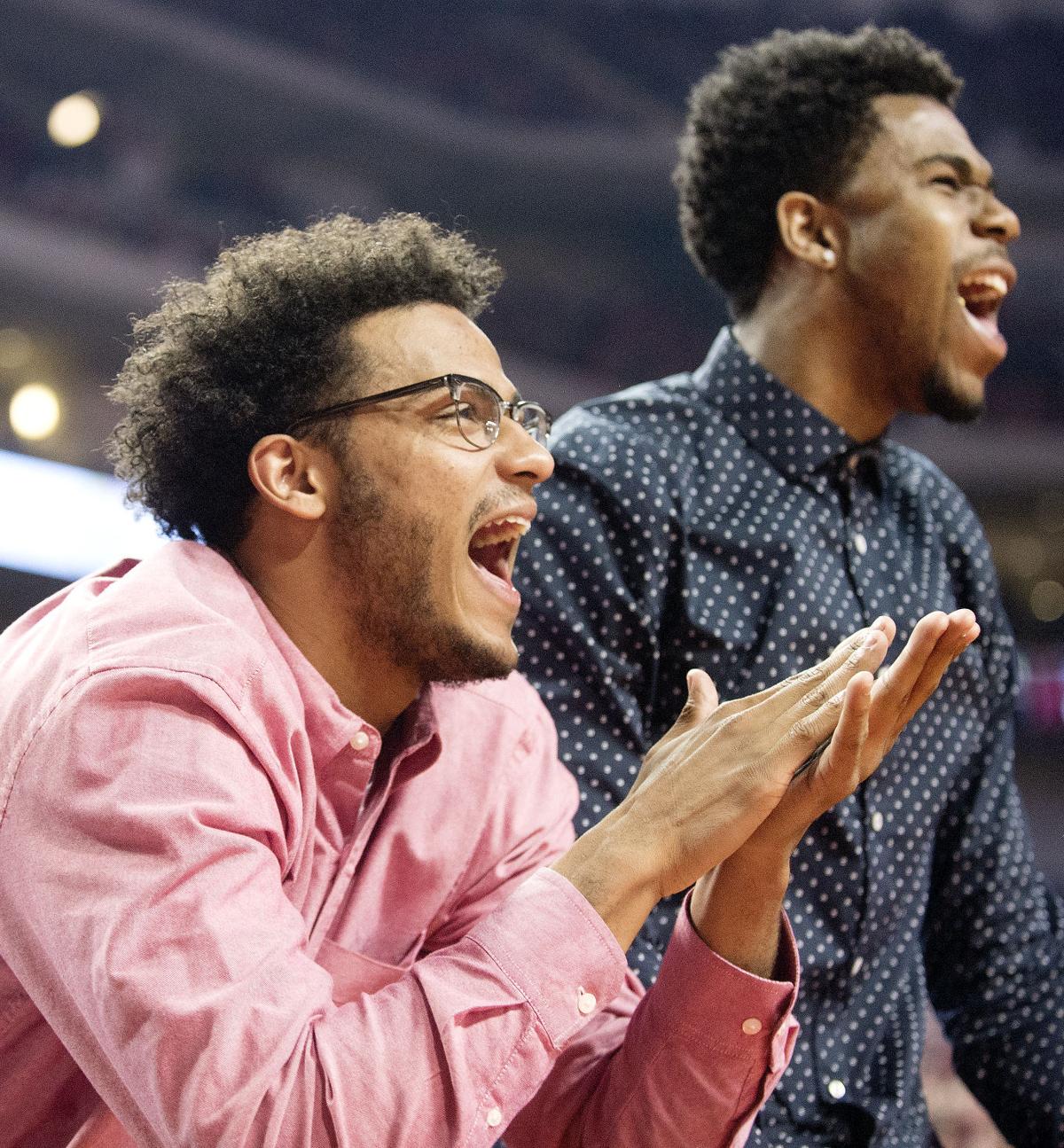 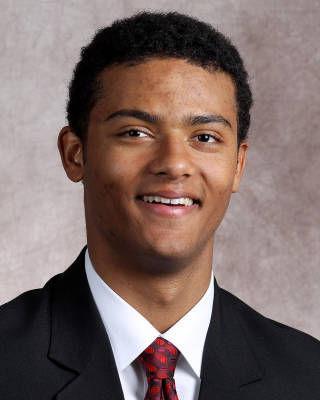 Shavon Shields participated in a short shooting workout Monday, Nebraska men’s basketball coach Tim Miles said, and a decision will be made Tuesday on whether Shields travels with the Huskers to Indiana.

Asked Monday night whether Shields is close to playing, Miles only said, "It’s hard to tell.”

Shields, a senior forward and Nebraska’s second-leading scorer, was knocked unconscious and sent to a hospital with a concussion and neck strain Feb. 6. He didn’t travel with the team to Wisconsin last Wednesday and attended Nebraska’s home game Saturday against Penn State but watched from the bench in street clothes.

Meanwhile, Miles said freshman forward Ed Morrow, who’s missed the last two games with a foot injury, did not practice Monday and will be available Wednesday only in an emergency situation. A backup center to starter Michael Jacobson, the 6-foot-7 Morrow has suited up the last two games.

For the first time in nearly three years, the Nebraska men boast the Big Ten's freshman of the week.

He shot 43.5 percent from the field and went 3-of-6 on three-pointers, including a first-half buzzer-beater that gave the Huskers the lead for good in Saturday’s 70-54 victory against the Nittany Lions.

Watson finished with nine points and three steals, that after scoring a team-high 16 points in a loss to Wisconsin. He’s ranked ninth among Big Ten freshmen with 9.8 points per game and third with 1.3 steals.

The last Nebraska player to earn conference freshman of the week honors was Shields on Feb. 25, 2013.

Nebraska, which lost to the Wildcats by 25 points in the season’s second game, has played two teams this season ranked No. 1 at one time. It defeated the other, Michigan State, on the road. The Spartans are tied for No. 8 in this week’s poll.

Nebraska has played five of the top 11 teams, with a 1-4 record against those teams and an average margin of defeat of 11.5 points, including one in overtime.