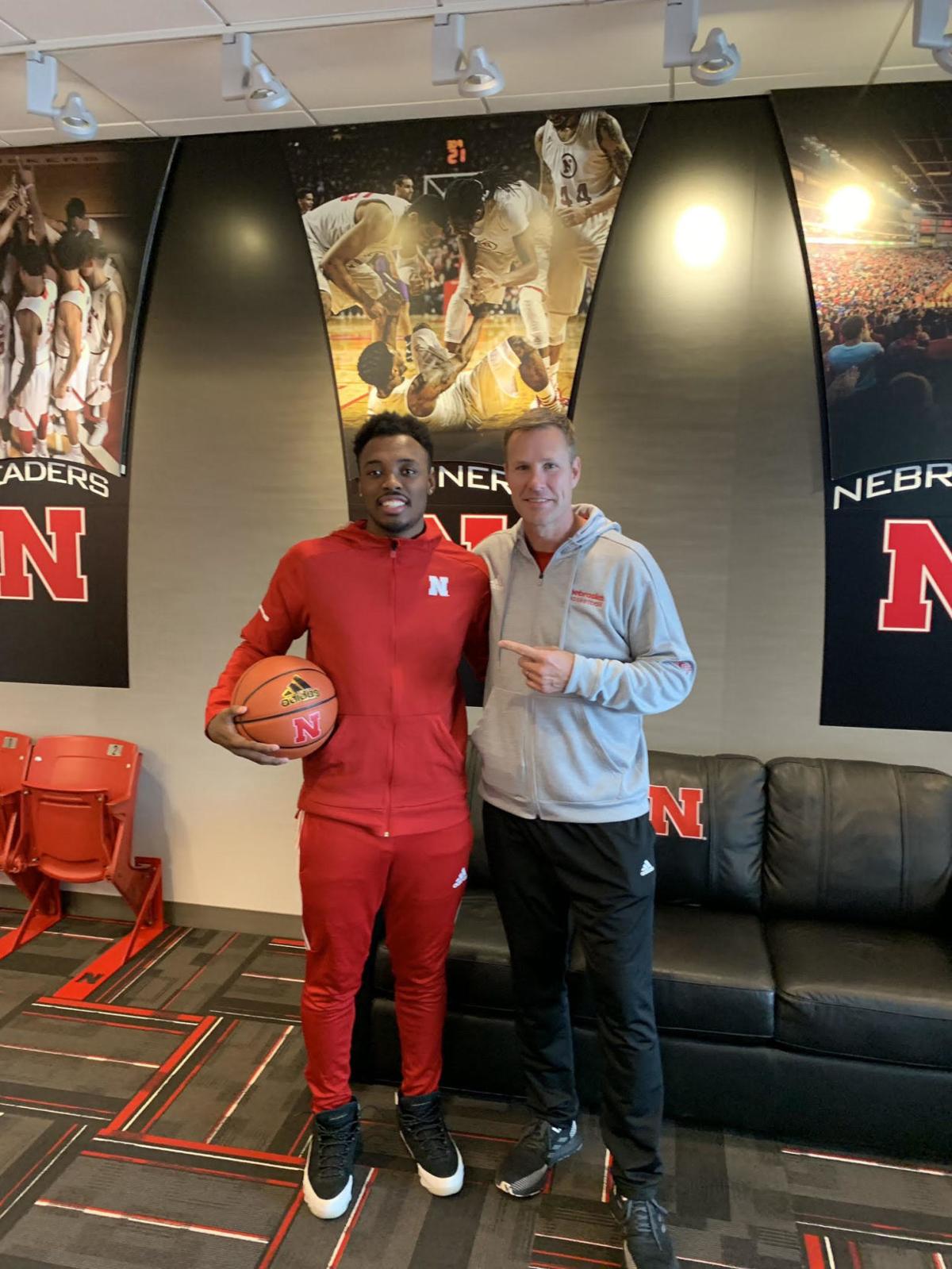 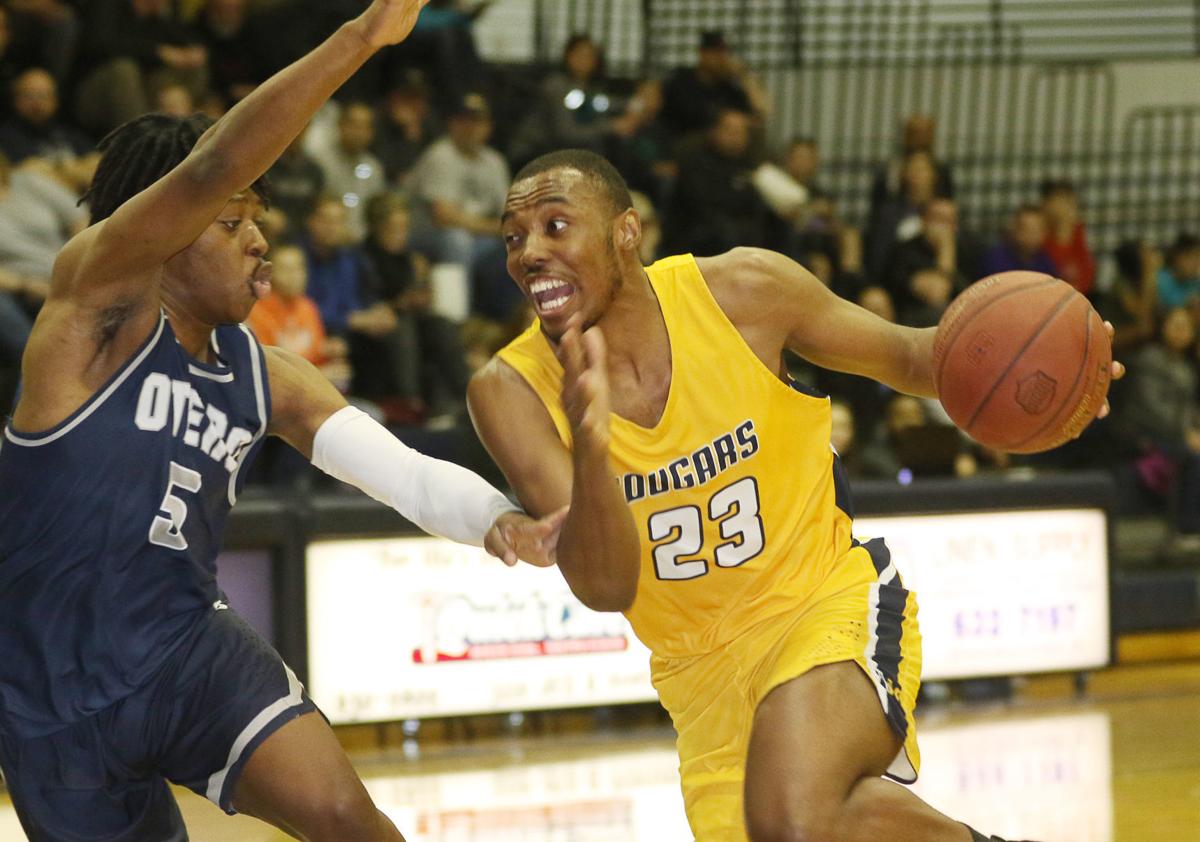 Six-foot-3 uard Jervay Green had a 51-point game at Western Nebraska Community College earlier this season and finished the year as the No. 8 JUCO scorer in the country.

Jervay Green is still a Husker.

In what will go down as Fred Hoiberg's first big win as Nebraska's head basketball coach, Green, the juco star from Western Nebraska Community College, reaffirmed his commitment to the Huskers Sunday in a tweet.

I will be staying at UNL #GBR 💯 pic.twitter.com/mAKFAv8AFv

Green took a second official visit to Nebraska over the weekend, attending the Red-White Spring Game and meeting Hoiberg's completed coaching staff for the first time.

That visit came about a week and a half after Hoiberg flew to Scottsbluff to meet with Green face-to-face for more than two hours on his first recruiting trip as Nebraska's coach about 24 hours after his introductory press conference in Lincoln.

"His message was to trust the process, trust in him. He's going to work hard for me and with me so I can achieve my goals," Green said after that meeting. "After meeting with him I feel a lot better. ... The meeting did its justice, for sure."

Green originally wanted to make a decision within a couple days after the meeting but decided to make one more trip to Lincoln to make sure everything felt right.

It appears everything did.

The 6-foot-3, 210-pound Denver native was the No. 8 juco scorer in the nation this season, averaging 23.6 points per game on 54.7% shooting from the field and 39% shooting from three-point range. He had a school-record 51-point game with 10 three-pointers and also had games of 44, 38, 31 and 30 points. He finished his juco career by scoring 38 points and hitting seven three-pointers in WNCC's final game of the season.

Green was named the NJCAA co-Region IX Player of the Year. He also averaged 5.7 rebounds and 5.3 assists per game.

Green verbally committed to Tim Miles and Nebraska in September 2018 after quietly visiting campus and signed his national letter of intent during the early signing period in November.

After Miles was fired at the end of NU's season, Green heard from Kansas and Oregon as he wrestled with the decision about his future.

In the end, Nebraska won out, and the Huskers held on to a critical piece of their 2019 recruiting class. Creighton Prep's Akol Arop is also a part of that group.

I will be staying at UNL #GBR 💯 pic.twitter.com/mAKFAv8AFv

It's the second big decision to go Nebraska's way in the last few days. Transfer guard Dachon Burke, who sat out last season because of NCAA rules, also announced on Twitter he would be staying in Lincoln.

The Denver native's upcoming decision will be a critical point in Hoiberg assembling his first recruiting class. He'll announce his choice Monday.

He was named the NJCAA co-Region IX Player of the Year after finishing as the No. 8 juco scorer in the nation. His 286 made field goals were second in the country. He also averaged 5.7 rebounds and 5.3 assists per game.

The former three-star recruit was dismissed from Oklahoma State in January after an alleged vandalism incident in Stillwater. He then said he was transferring to Cleveland State before reversing course and reopening his recruitment.

He originally chose the Cowboys over offers from Florida, Illinois, Mississippi State and Kansas State, and averaged 2.5 points and 1.6 rebounds while playing about 11 minutes per game before his dismissal.

Had an impressive freshman season for the Runnin' Rebels, starting all of UNLV's 31 games and averaging 11.8 points and 5.5 rebounds while shooting 38.6% from three-point range.

Like Ntambwe, Tchamwa Tchatchoua just finished his freshman season in Las Vegas. He started 11 games and averaged 3.4 points and 3.5 rebounds per game while playing a little more than 13 minutes per contest.

Despite his limited minutes, Tchamwa Tchatchoua was second on the team in blocked shots and shot 47% from the field.

The scene: Hoiberg basks in the sun, brushes off a net in first visit to Memorial Stadium turf

The only thing slowing Fred Hoiberg down Saturday was the net behind the goalposts in the north end zone of Memorial Stadium.

Sadler resigns at Southern Miss; will meet with Hoiberg this weekend about assistant position

Doc Sadler has resigned at Southern Mississippi and is a strong candidate to join Fred Hoiberg's staff at Nebraska.

Molinari, Sadler among those under consideration for Husker hoops assistant positions

Bobby Lutz will be a part of Fred Hoiberg's coaching staff at Nebraska.

NU assistant Gates interviewed on the fly; is thrilled to stay on as part of Hoiberg's staff

Former Nebraska head coach Doc Sadler says NU athletic director Bill Moos, in four or five recent conversations, convinced him the Husker men's basketball program has what it takes to win in the NCAA Tournament, something Doc didn't do at NU. "So why not come be a part of it?" said Sadler, hired by Fred Hoiberg as an assistant.

Fred Hoiberg and Matt Abdelmassih make a perfect match. They first met when both were a part of the Minnesota Timberwolves' front office, Hoiberg as the assistant general manager and Abdelmassih a guy just getting his start in big-time hoops. Some 10-plus years later, they've become close friends.

After years of keeping in touch and talking ball, Lutz excited to be reunited with Hoiberg

Bobby Lutz and Fred Hoiberg are cut from the same basketball cloth offensively and now the pair are reunited again with the Huskers.

Six-foot-3 uard Jervay Green had a 51-point game at Western Nebraska Community College earlier this season and finished the year as the No. 8 JUCO scorer in the country. 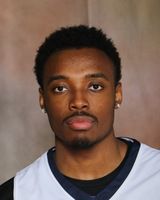