Lutz, a longtime head coach who worked for Fred Hoiberg at both Iowa State and Nebraska, was with the Huskers for each of Hoiberg's first two seasons on the sideline.

Lutz's official title was special assistant to the head coach. He assisted with game planning, nonconference scheduling and helping with the day-to-day operations of the program. However, he was not allowed to coach the team during games due to NCAA rules.

The pull of returning to a full-time coaching role led to Lutz's decision.

"When I agreed to join Fred at Nebraska as special assistant, there was positive momentum in the NCAA for allowing an additional person to actively coach during practice and games. That has not happened," Lutz said in a news release. "While I have thoroughly enjoyed my time in Lincoln and will always be grateful to Fred for allowing me to be a part in building the foundation of this program, I miss coaching and recruiting. Therefore, I am leaving Nebraska to pursue coaching opportunities and look forward to the next challenge. We loved our time in Lincoln and met many special friends whom we will forever cherish."

Here's our NCAA Tournament picks: The Husker Extra team takes a run at it

Prior to working with Hoiberg at Iowa State and NU, Lutz put together a successful 12-year run as head coach at Charlotte.

He led his alma mater to eight postseason appearances (five NCAA Tournaments and three NITs), and is the winningest coach in 49er history, posting a record of 218-158. He is the only coach in school history to make back-to-back NCAA Tournament appearances twice in his career.

Lutz has also served as an assistant at North Carolina State and with the Windy City Bulls, the Chicago Bulls' G-League team. He has nearly 400 wins as a college head coach.

"Bobby has been a great resource for our staff the past two years and appreciate all of his contributions in helping build the foundation of our program in Lincoln," Hoiberg said in a news release. "He has been a great sounding board for me at both Iowa State and Nebraska and has an outstanding basketball mind. He has a passion for coaching and wanted to get back on the sideline." 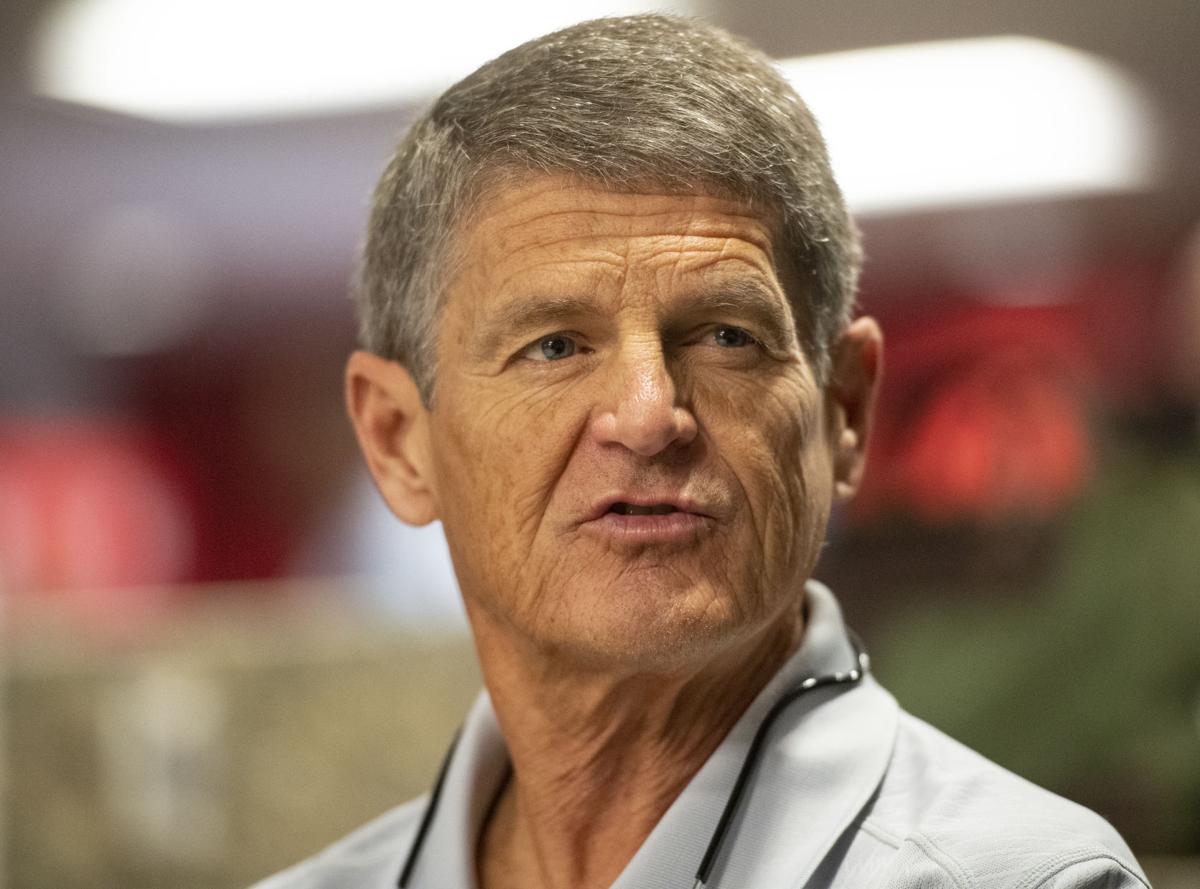 Nebraska special assistant to the head coach Bobby Lutz announced Thursday he was leaving NU to pursue other coaching opportunities. 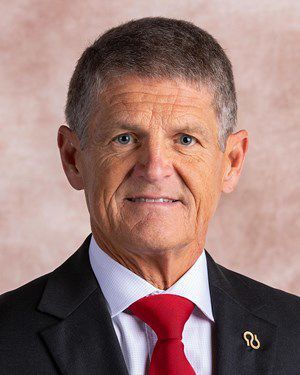