McGowens, a central piece of Fred Hoiberg's third Nebraska team, broke the fifth metatarsal in his right foot in the first half of Tuesday's  77-69 loss to Creighton at Pinnacle Bank Arena.

The 6-foot-4 junior checked out of the game with 8 minutes, 45 seconds left in the first half and never returned.

McGowens joined the Nebraska bench a couple of minutes into the start of the second half using crutches and wearing a boot on his right foot. Hoiberg confirmed the injury after the game.

The injury will sideline McGowens for between six and eight weeks. He is expected to make a full recovery. That timetable would put him back on the floor in early to mid-January and means he will miss at least 10 games.

"Devastating news for the heart and soul of our team," Hoiberg said after the game. "Just heartbreaking for a guy who has come in here and bought into his role. He's our best leader; uses his voice every day in practice.

surgery was a success!! Thanks for all the wishes🙏🏽

"Just a really tough loss. I really feel for him."

McGowens had scored nine and eight points in Nebraska's first two games, in addition to grabbing nine rebounds against Sam Houston State. His four assists and four steals both rank second on the team.

He had two points, three rebounds, two assists, a blocked shot and a steal when he left Tuesday night's contest.

"He’s diving on the floor, blocking a shot; he’s always going to bring something that a lot of people can’t bring to the table," NU guard Kobe Webster said. "So it’s definitely tough losing him. I know he’s going to have our back."

10 social media reactions to the Huskers' loss to Creighton

Check out some highlights from the Huskers' I-80 battle with Creighton on Tuesday at Pinnacle Bank Arena.

It was the same old story, just written a little differently, as Creighton built an early lead on a run that has become commonplace in this series.

In wake of McGowens injury, Edwards the latest to get an opportunity to make an impact for Husker hoops

Keon Edwards is set to see the first significant minutes of his career — "He's going to be asked to go in there and make a contribution."

About 14 Creighton basketball fans sat in the front row of the Husker student section. They were rewarded with the Jays' win and an offer of beer from the former athletic director.

'That's how it has to look': Nebraska has best passing game of season (by far) in downing Idaho State

It was the kind of lightbulb moment you hope sticks for the Huskers, who had 18 assists and got nine different players in the scorebook. 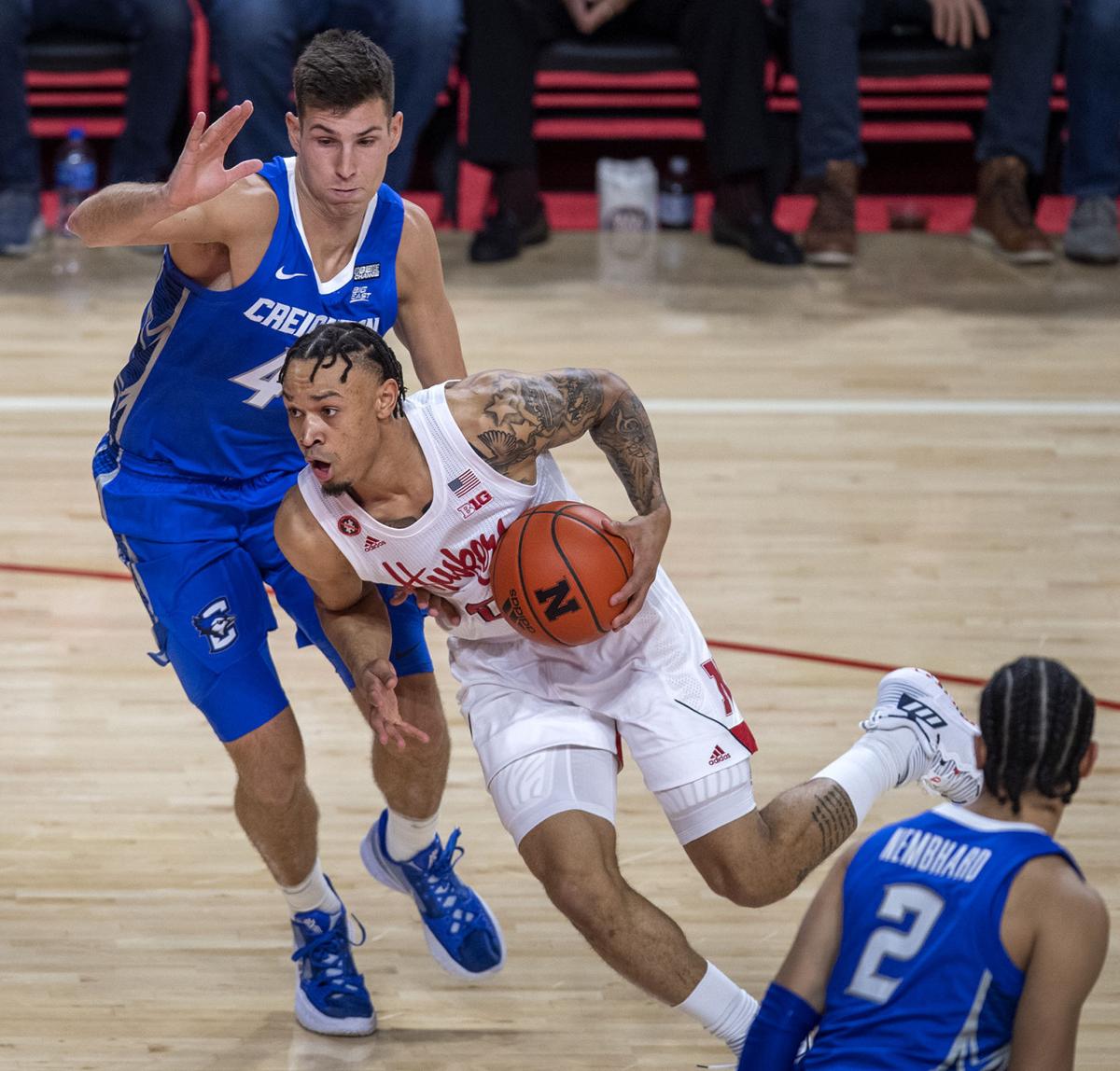 Nebraska’s Trey McGowens (2) drives to the basket between Creighton's Ryan Hawkins (top) and Ryan Nembhard (2) in the first half Tuesday at Pinnacle Bank Arena. McGowens underwent surgery Wednesday on the broken fifth metatarsal in his right foot. 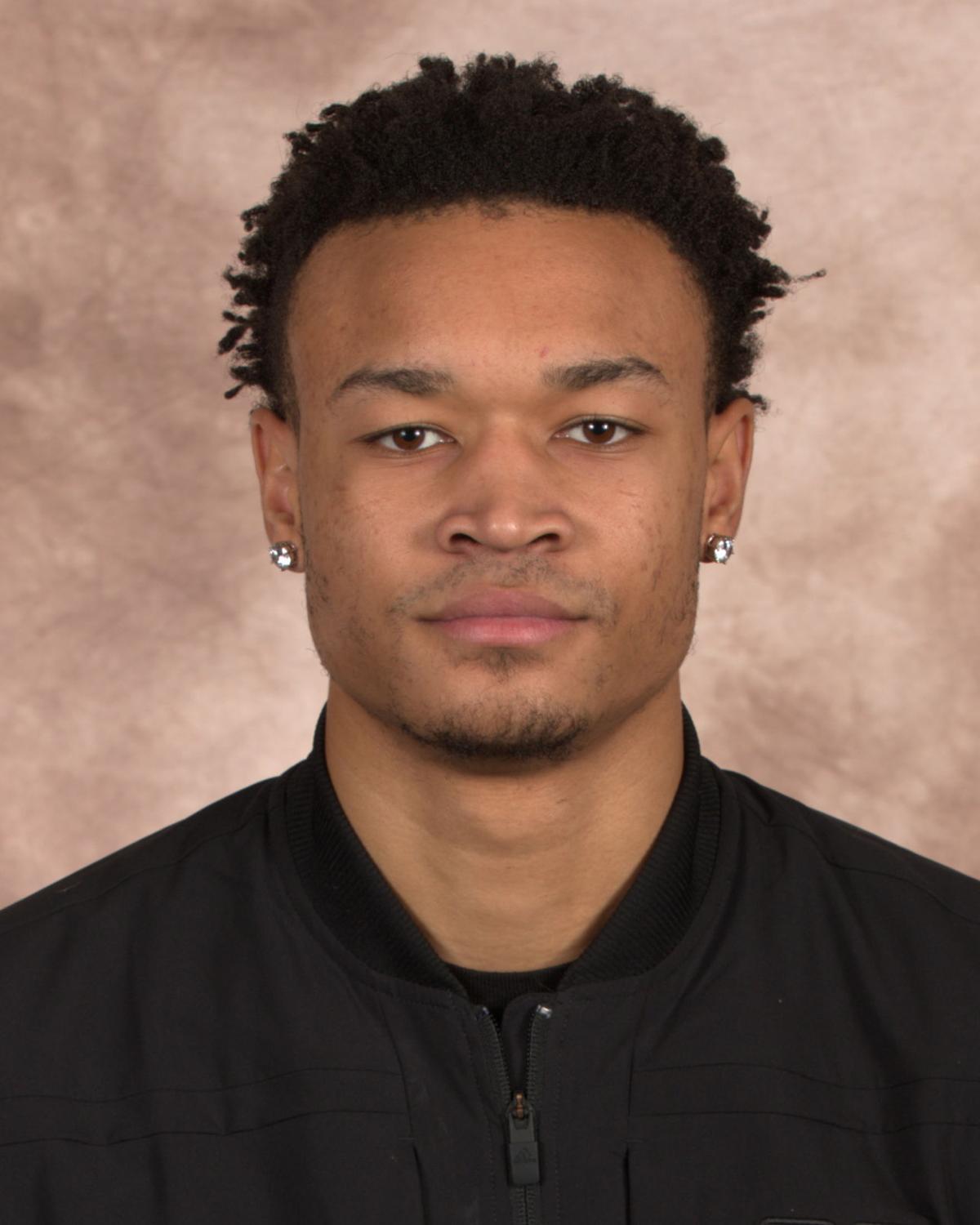