The Nebraska men's basketball team received a commitment from 2021 center Oleg Kojenets, a source confirmed to the Journal Star on Monday morning.

A native of Lithuania, Kojenets is a bit of a mystery man. He has very little presence on social media and has not yet appeared to make his commitment public.

However, at 7 feet and 220 pounds, he will provide the Huskers with a projectable frame and depth in the frontcourt. He played this past season at Western Reserve Academy in Hudson, Ohio, a suburb of Cleveland, but the program was limited to just nine games because of COVID-19 interruptions.

Kojenets is considered a three-star prospect according to the 247 Sports composite, which ranks him as the No. 191 player in the country. As recently as September, Kojenets was considered a top-100 recruit nationally by 247 Sports before the pandemic-interrupted season limited his opportunities for exposure. Rivals also considers him a three-star recruit.

With his addition, Nebraska vaulted into rarely seen territory for its men's basketball program when it comes to recruiting rankings.

The Huskers' incoming class of Kojenets, Bryce McGowens, Wilhelm Breidenbach and Keisei Tominaga ranks 14th nationally according to 247 Sports and 18th according to Rivals. It's the first time in the recruiting service era (since 2000) that NU has had a top-20 recruiting class in men's basketball.

Those rankings don't include Xavier transfer CJ Wilcher, who was a four-star recruit coming out of high school.

Kojenets chose NU over Saint Mary's, Georgia Tech and Seton Hall. At the 2019 FIBA U16 European Championships, Kojenets averaged 9.1 points, 6.3 rebounds and 1.7 blocked shots per game while shooting 49% from the field.

His parents both played basketball at UNC-Wilmington, with his father of the same name, a 6-foot-11 center, averaging 6.1 points and 2.9 rebounds per game in 114 career games at the school between 1996 and 2000. His mother, Jurga, was a 6-foot-6 center who holds UNC-Wilmington's single-game record for blocked shots with 10, and is still third on the school's career blocked shots list.

Tim Miles has been asked to rebuild basketball programs before. 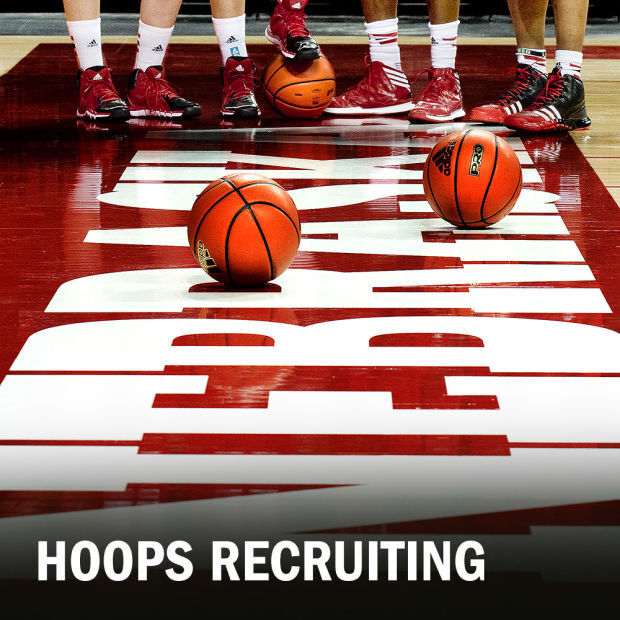