Keita scored 27 points, including seven of his team's first 11, as the Red Ravens defeated Cowley County (Kansas) CC 108-99 in the NJCAA final in Hutchinson, Kansas.

Keita fouled out with 2:57 left in regulation, as Cowley nearly dug out of a second-half deficit that swelled to as many as 24 points.

Keita committed to the Huskers in February as Power Five schools such as Baylor, Minnesota, Arizona State and Oklahoma State showed interest in the Mali native.

He will have three years of eligibility with the Huskers. 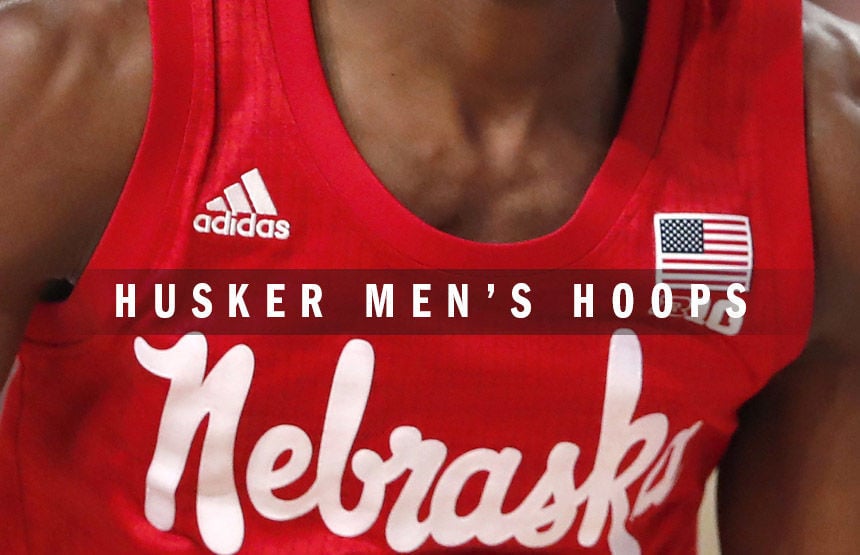 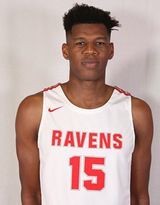