The Nebraska men's basketball team got a waiver approved, just not the one most fans were hoping for.

Transfers Dalano Banton and Derrick Walker, who are both sitting out this season, received waivers to travel with Nebraska to the Cayman Islands and practice with the team as it plays in the Cayman Islands Classic, NU coach Fred Hoiberg said Monday on the Husker Sports Radio Network.

Nebraska will take a chartered flight to the Caymans on Saturday, a day after hosting Southern at Pinnacle Bank Arena. The Huskers will be able to practice Sunday before taking on Washington State next Monday.

So, not only will Banton and Walker not have to spend Thanksgiving alone, they'll get to spend it in the tropics and get some practice time in while they're at it.

"With it being over a holiday, it will be great for those guys," Hoiberg said.

Another player who will be on the trip, however, is still awaiting his status for this season.

Guard/forward Shamiel Stevenson, who transferred from Nevada, has yet to hear from the NCAA on his waiver for immediate eligibility, Hoiberg said.

Stevenson averaged 8.5 points and 4.4 rebounds per game two seasons ago as a freshman at Pitt. After an offseason coaching change that saw Jeff Capel take over for Kevin Stallings, Stevenson played four games of his sophomore season before transferring to Nevada.

Then, after Nevada's season ended, Wolf Pack coach Eric Musselman left to take the Arkansas job, leaving Stevenson once again looking at the possibility of playing for a coach who didn't recruit him.

Stevens then transferred to Nebraska over the summer. He said earlier this fall he and Nebraska felt good about the waiver process. Both he and Hoiberg have said the Huskers are preparing as though Stevenson will be able to play sooner rather than later. But for now, they'll have to wait.

In other personnel news, Hoiberg said Nebraska is looking for "the best available player we can find" to fill the lone open scholarship the Huskers currently have for 2020.

That scholarship opened up when D'Andre Davis, a 6-foot-5 guard, backed off his verbal commitment and instead committed to Louisville.

Right now, Lincoln North Star senior Donovan Williams is Nebraska's only recruit in the 2020 class, with more spots potentially opening up through attrition.

"We've got some depth, but we're just trying to find the best player to fit our system. I don't know if it will be a specific position," Hoiberg said. "It's just something where we have to have players that can be interchangeable — guys that can help us win regardless of size.

"But, we're obviously undersized, and we need players at any position that can give us a size advantage."

Nebraska was rolling along against South Dakota State when the Jackrabbits were able to get a bucket in the paint.

Kevin Cross is going to keep shooting. And for a Nebraska offense struggling to find its footing early in the season, that's probably not such…

Nebraska assistant assistant coach Doc Sadler takes to the radio to discuss the team's underwhelming start to the season.

Kevin Cross needed a bounce-back game, and the Nebraska freshman got it.

A step forward, but another stinging loss as Husker hoops falls in double overtime

Jervay Green pulled up, let it fly from 23 feet and found nothing but the bottom of the net as the horn sounded.

Husker hoops to play in Myrtle Beach Invitational next season

The first part of Nebraska's 2020-21 men's basketball schedule is in place.

With win No. 1 out of the way Huskers turn attention to replicating performance

In the grand scheme of things, a win in November over South Dakota State likely won't mean much in the trajectory of the Nebraska basketball program. But it will always be the first win under Fred Hoiberg.

OMAHA — Preston Murphy, the Creighton assistant basketball coach who was on paid administrative leave since being named in an FBI investigatio…

From shown up to showing out, Huskers rally to knock off Southern in overtime

Nebraska rallied from an eight-point, second-half deficit to force overtime, then put on a show in the extra period to beat Southern 93-86.

At one point early in Friday night's men's basketball game against Southern, it looked like the threat of Nebraska pushing the pace offensivel…

Jervay Green said what everyone was thinking.

The NCAA denied Shamiel Stevenson's waiver for immediate eligibility, the Huskers announced Tuesday. He will sit out the rest of this season and have two seasons of eligibility with the men's basketball team remaining starting with the 2020-21 season. 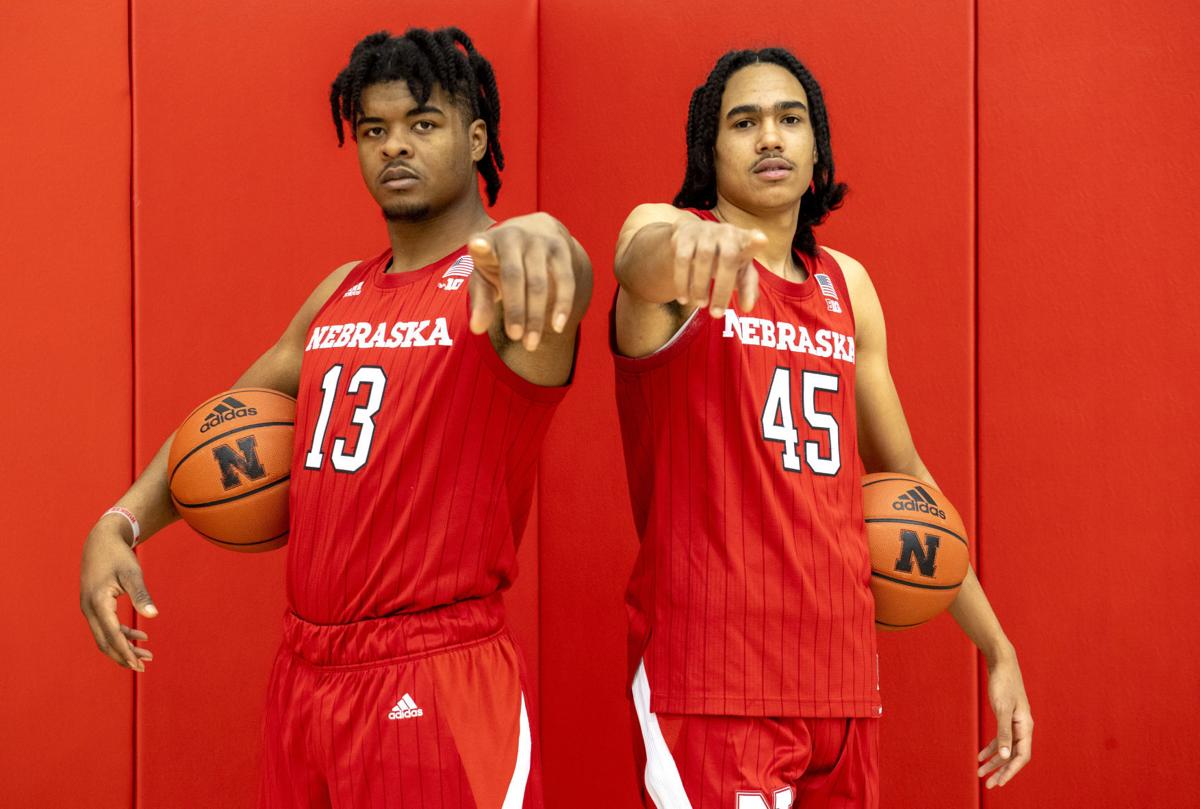 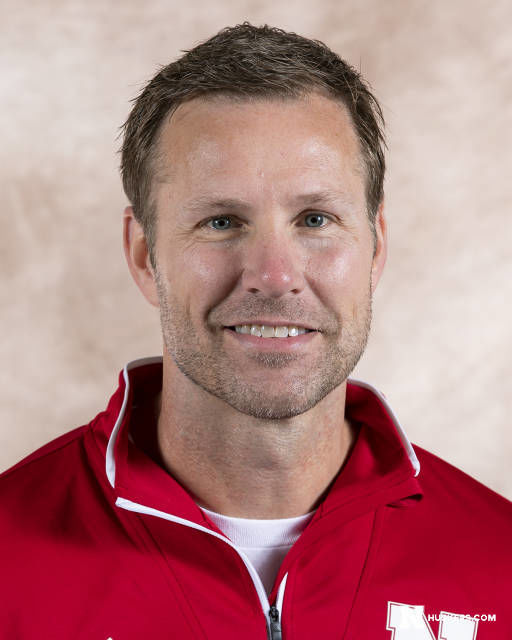