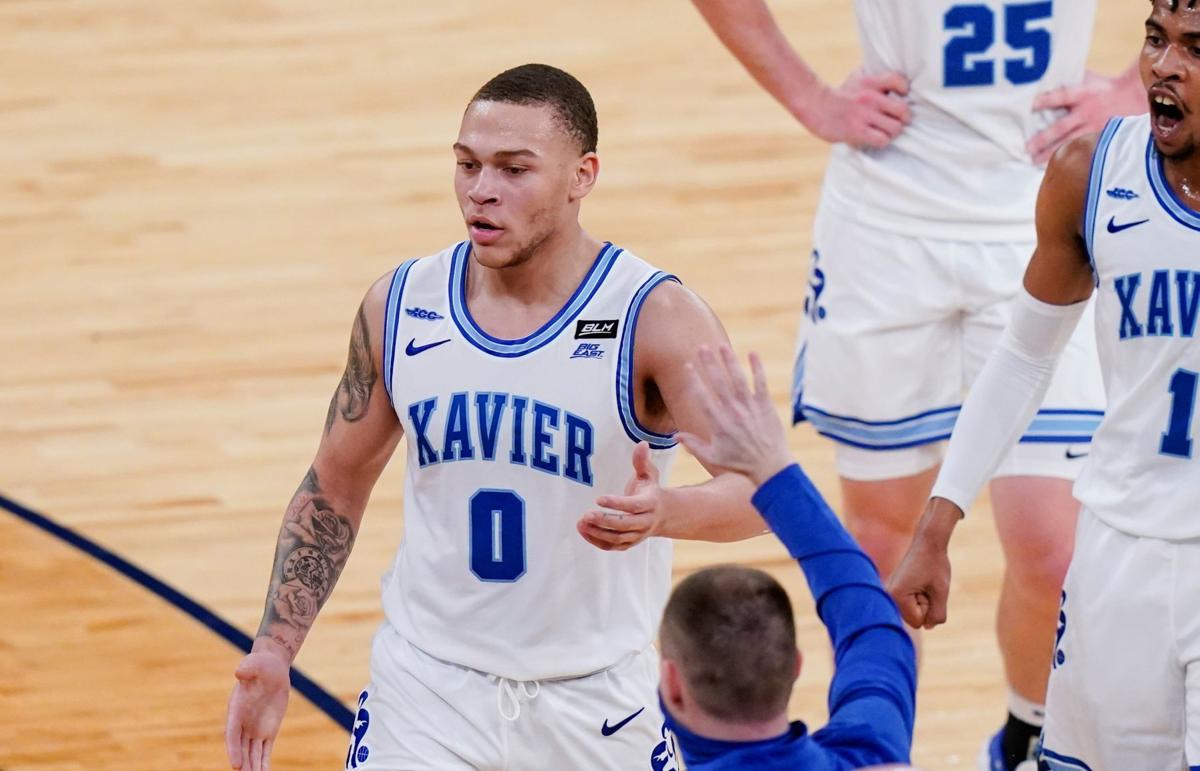 Xavier transfer CJ Wilcher (0) signed his national letter of intent with Nebraska on Wednesday, the first day of the spring signing period. 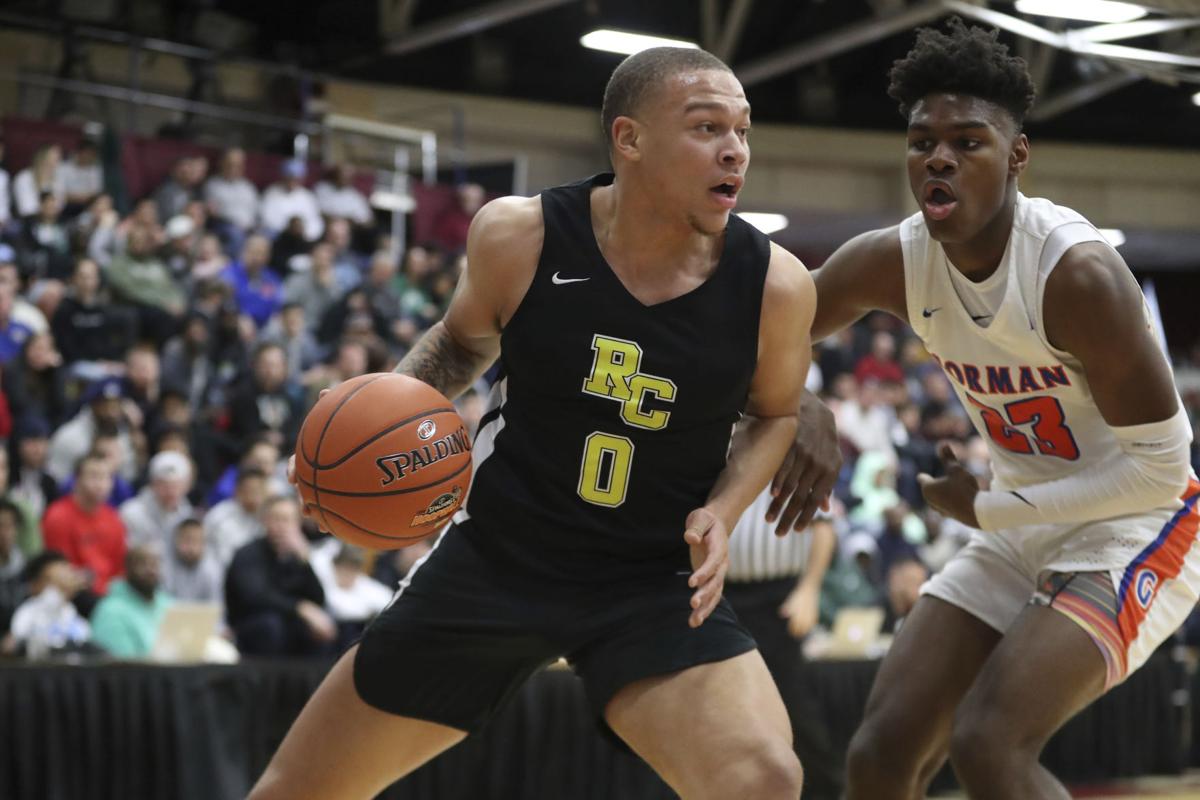 CJ Wilcher, who committed to Nebraska on Friday, is shown as a high school senior for Roselle Catholic (New Jersey) during the Hoophall Classic on Jan. 18, 2020, in Springfield, Mass.

CJ Wilcher already knew what Nebraska was about, and what the Huskers could offer him as a basketball program.

So when it came time to make a decision on the next step of his basketball journey, Wilcher didn't have to think very hard.

The Nebraska men's basketball team picked up what is expected to be an immediate-impact addition Friday when the Xavier transfer announced he was committing to the Huskers.

"I had a common understanding of what they do and what their program is about and things like that," Wilcher said Friday. "So there was a sense of comfort there."

That sense of comfort came from a previous relationship with NU assistant Matt Abdelmassih, who recruited Wilcher both at St. John's and Nebraska. When Abdelmassih joined Fred Hoiberg in Lincoln, it also gave Wilcher an opportunity to see what the head coach was about.

"The transferring thing, you transfer for certain reasons and you hope and you worry that the next situation you go into, you don't experience the same thing," Wilcher said. "And I didn't feel that after talking to Coach Matt. Because even when he was at St. John's, he was always honest with me, always real with me. So I knew he would be up front with me about everything."

Wilcher is considered an elite shot-maker and a high-level three-point shooter. He was a four-star, top-150 recruit nationally coming out of high school in Plainfield, New Jersey.

While he averaged 3.3 points in about 10 minutes per game for Xavier this past season, Wilcher was expected to be a big part of the Musketeers' rotation going forward.

Now, he'll be expected to make an impact for Hoiberg and Nebraska.

I would like to thank my coaches at Xavier for welcoming me w/open arms & my teammates for taking me in as a brother! This was a hard decision but with that being said I will be committing to The University of Nebraska! Go Huskers!!!🌽 @HuskerHoops

"He also lets guys play through mistakes and be able to make plays for other guys as well as themselves. I think that fits my game."

While his statistics at Xavier don't jump off the page, Wilcher was at his most productive in the Musketeers' final two games of the season. He got his only start of the year in Xavier's regular-season finale March 6 against Marquette, and finished with 10 points while going 4-for-9 from the field and 2-for-5 from three-point range in 32 minutes.

For the season, Wilcher shot 44% from the field and nearly 39% from three-point range.

Wilcher has four seasons of eligibility remaining thanks to the free year given to all Division I athletes because of the COVID-19 pandemic.

His addition leaves Nebraska with three open scholarships for next season. The Huskers recently learned that Trevor Lakes will not count against next year's scholarship limit because he has already played four years of college basketball, giving NU another scholarship to work with in the recruiting market.

There is another potential benefit for Nebraska in adding Wilcher. His younger brother, Simeon, is considered a five-star point guard prospect in the 2023 recruiting class. Simeon Wilcher is currently ranked as the No. 8 player nationally by Rivals and No. 7 by 247 Sports.

Might Wilcher start giving his brother the Nebraska recruiting pitch?

"That started this morning," he said.

Bill Moos has said he sees no reason why he wouldn't keep working full-go until the end of his contract, which expires Dec. 31, 2022.

Tim Miles has been asked to rebuild basketball programs before.

The COVID-19 pandemic forced Keon Edwards' hand when it came time to take the next step in his basketball career.

Xavier transfer CJ Wilcher (0) signed his national letter of intent with Nebraska on Wednesday, the first day of the spring signing period.

CJ Wilcher, who committed to Nebraska on Friday, is shown as a high school senior for Roselle Catholic (New Jersey) during the Hoophall Classic on Jan. 18, 2020, in Springfield, Mass.