A pair of scholarship seniors are among a group of players who will not return to Nebraska's football team in 2020.

Offensive lineman John Raridon and outside linebacker Pernell Jefferson are no longer listed on the Huskers' online roster and a school spokesman confirmed Friday evening that they have each decided to end their football careers.

Raridon, a West Des Moines, Iowa, native whose father, Scott, also played offensive line for Nebraska, appeared in two games in 2019 as a junior but saw only limited action in lopsided wins against Maryland and Northern Illinois.

Jefferson, a New Orleans native, never appeared in a game over four seasons with Nebraska. He redshirted in 2016 and then did not see action over the course of the next three years.

With the five players removed from the roster, the online version shows 160 players.

That includes 86 scholarship players, one more than the 85-man maximum. NU must hit that mark by the end of the offseason and can still add up to two more players for its 2020 recruiting class.

The Nebraska football coaching staff is out on the road en force recruiting as a two-week contact period opens.

Nebraska announced the re-hire of Mike Dawson on Thursday morning, along with new titles for Ryan Held and Greg Austin.

Like Nebraska's Cameron Jurgens, Wisconsin's Tyler Biadasz never played the center position until he got to college.

An early look at the Huskers' upcoming recruiting weekend, which features 2020 and 2021 visitors

The recruiting train is picking up steam again with Nebraska set to host several prospects on campus this weekend.

Who is Matt Lubick? Get to know the Huskers' new offensive coordinator

Matt Lubick makes a lot of sense as Nebraska's new offensive coordinator and receivers coach for several reasons, but a few come readily to mind.

Discipline, respect and 400-meter repeats: Why a former pupil says Lubick and Frost are 'a perfect fit'

Nebraska hosted a big group of Class of 2021 prospects on campus this past weekend for a junior day, including several players from the region.

Much has been made about the recent NU hire's recruiting prowess, and he will waste little time putting it to use around Lincoln. 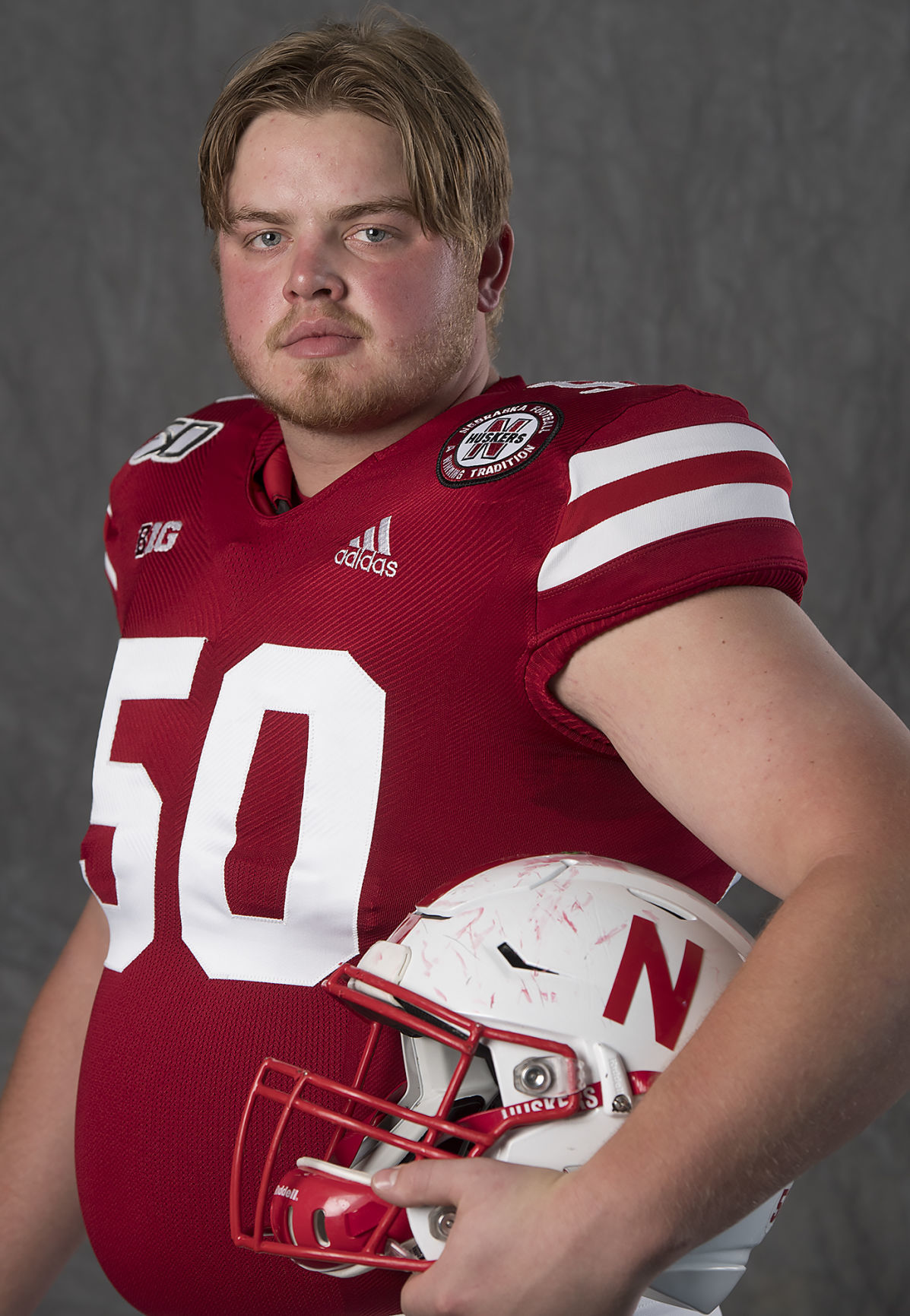 Offensive lineman John Raridon is no longer listed on the Nebraska online roster. 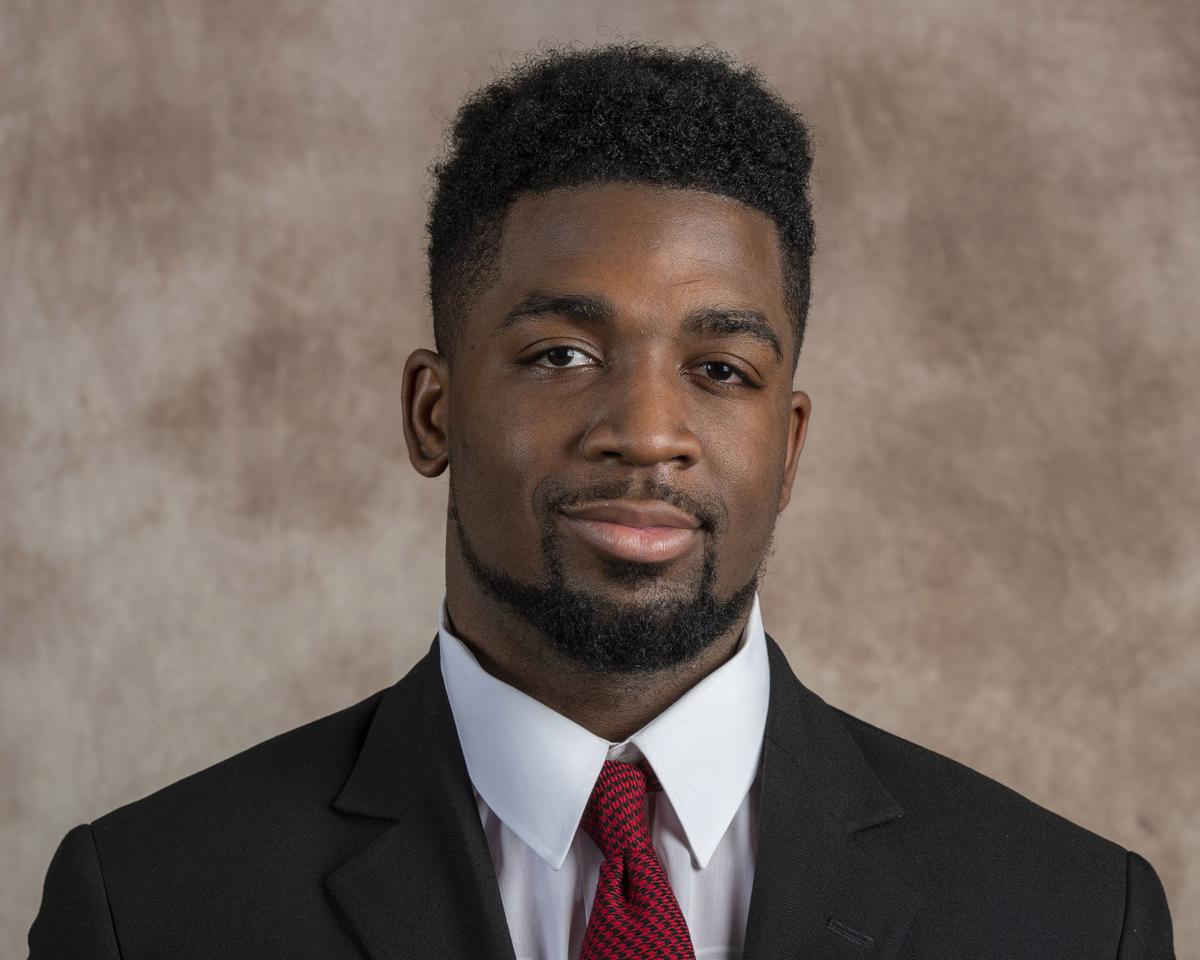