The 6-foot-3, 215-pound Jackson was named second-team All-Big Ten by The Associated Press, voted on by a panel of reporters who cover the Big Ten.

Jackson had a career-best three interceptions during his senior season and also forced a fumble, had a sack and recorded a career-high 12 pass breakups.

Jackson last week was named second-team All-Big Ten by the league's coaches and media, as well.

He was the only Cornhusker represented on the AP teams, which consist of a first and second unit.

Of those football players recognized, nine were for the third time in their collegiate careers.

With National Signing Day rapidly approaching, keep up to date on all of the latest news from the Huskers' recruiting operation.

Manning is considered the No. 2 overall juco player in the nation and the top receiver by the 247Sports Composite. 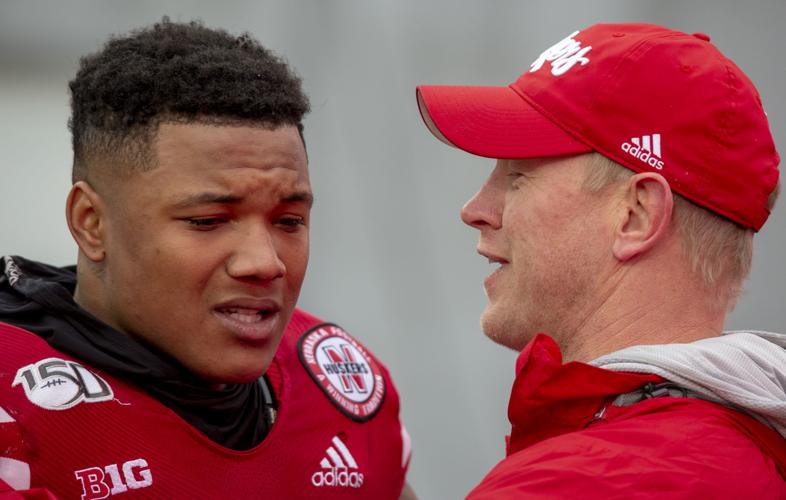 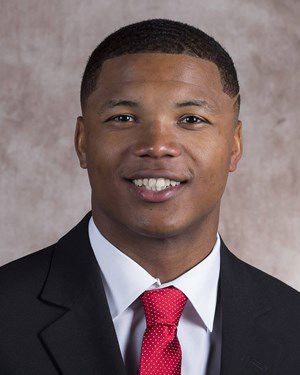