Jaevon McQuitty's college football career might not be over just yet.

The former Nebraska wide receiver's name is in the transfer portal, a source confirmed to the Journal Star, which likely means McQuitty is at least exploring the idea of trying to continue playing.

Nebraska announced at the beginning of the month, before spring ball was set to begin, that McQuitty, a former four-star prospect, was no longer on the team and was retiring. He and the school were going to explore a medical exemption that would allow him to remain on scholarship but not count against NU's scholarship limit.

Spielman away from team as NU prepares for start of spring ball, but a summer return possible

Spielman is back home in Minnesota. Nebraska also loses WR McQuitty to retirement.

Three weeks later, though, the Columbia, Missouri, native will instead explore options elsewhere.

NU began spring with five scholarship wide receivers (including redshirt freshman Chris Hickman, who has also been listed as a tight end) and has four more signees expected to arrive on campus this summer.

One can scan NU's roster and see Frost's staff has emphasized improving size. It's getting there. It had to happen. Especially in the Big Ten.

From cruises to recruitment, 2022 in-staters Devon Jackson and Deshawn Woods are 'like brothers'

Omaha Burke sophomore Devon Jackson, like so many people around the country and the world in recent weeks, almost had exciting travel plans fo…

Paul says he has near daily communication with members of the coaching staff, building a "strong bond" that eventually sealed his commitment.

Will Shields and his wife Senia announced Thursday that they will donate 96,000 meals to two nonprofit organizations in Kansas City.

Check out the latest episode of the Husker Extra podcast.

Spring snapshot: For Husker QBs, eyes (and making up for lost time) will be critical when action resumes

The Journal Star is taking a position-by-position look at the Huskers. Naturally, we begin in the quarterbacks' room.

Spring snapshot: Who, what, when, where just the beginning of questions facing Husker WR room

This is shaping up to be quite a challenge for first-year offensive coordinator and receivers coach Matt Lubick.

Frost talks scuttled Husker spring on radio, wants Nebraskans 'to rally around each other'

The Nebraska football leader gave an update on the team's state of affairs during a bizarre time, and offered a message to the people of the state.

Considering it's just about all the coaching staff can do at this point, there's plenty of recruiting talk to be had. Take a drive.

Ndamukong Suh is reportedly signing a one-year contract to remain with the Tampa Bay Buccaneers. 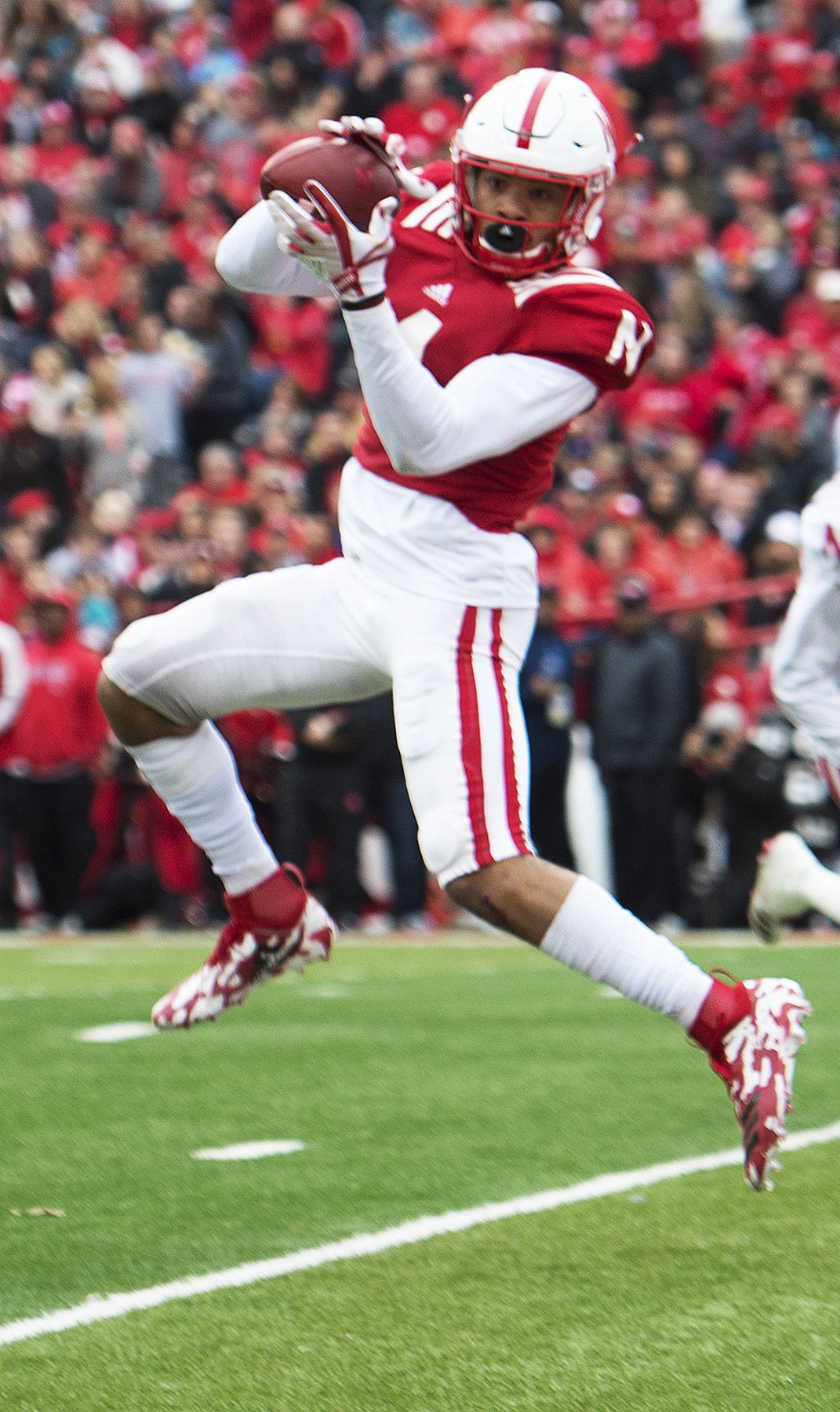 Red team wide reciever Jaevon McQuitty scores a touchdown during the first half of the Red-White Spring Game on April 21, 2018, at Memorial Stadium. 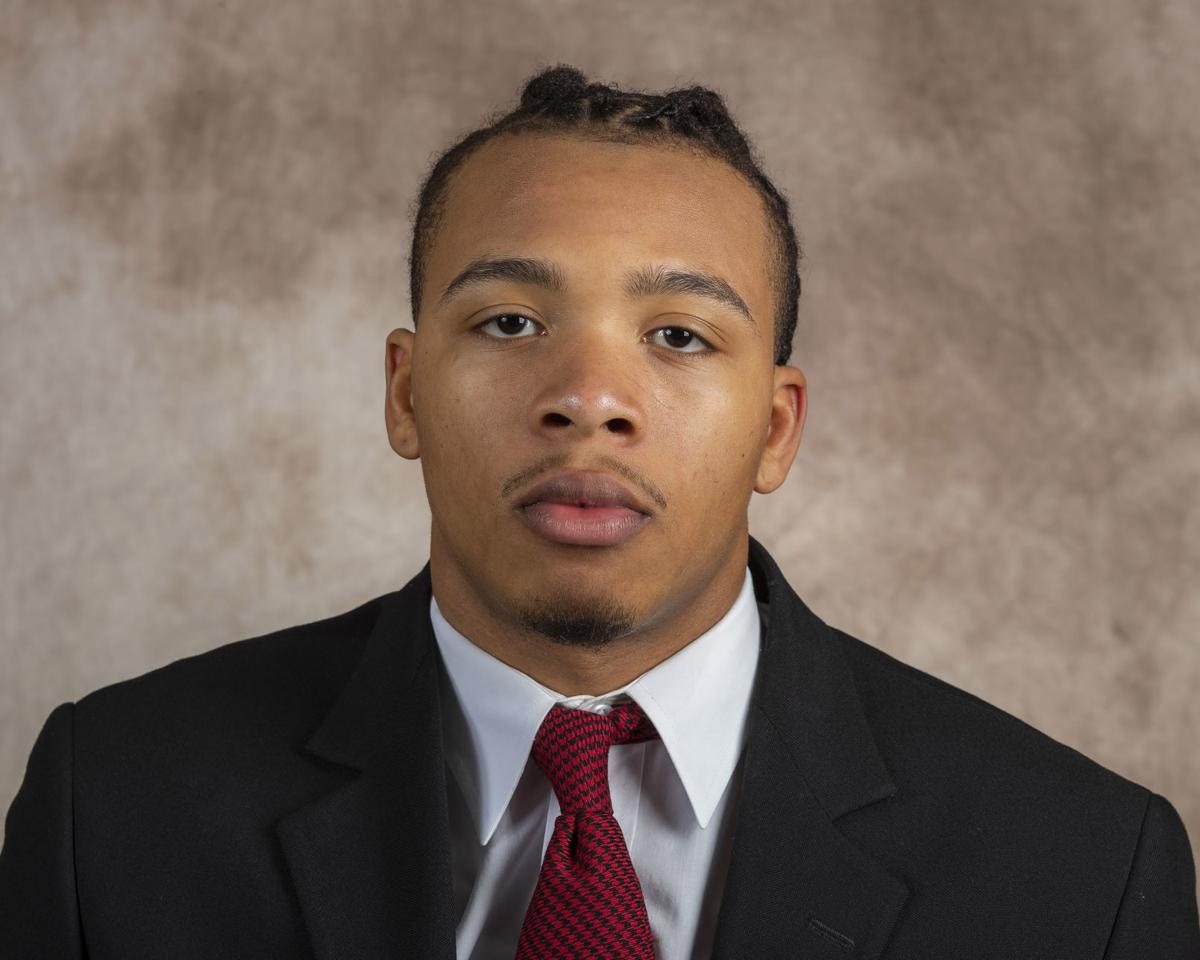