Such is the case as new Nebraska baseball coach Will Bolt puts together his coaching staff.

One hire is almost certainly Lance Harvell. Not only has the move been reported by some outlets, but Harvell's biography section on Twitter reads, in part, "University of Nebraska baseball coach."

So, no official confirmation from NU yet on that hire, but that's a pretty clear indication that Harvell is leaving his post as an assistant coach and the recruiting coordinator at Sam Houston State in Texas to join Bolt in Lincoln.

With Harvell on staff, the Bearkats won three of the past four Southland Conference titles and made the NCAA Tournament in 2016 and 2017, hanging their hats on prolific offensive teams.

As for a pitching coach, reports indicate that former Husker catcher Jeff Christy, most recently a volunteer assistant alongside Bolt at Texas A&M, is Bolt's pick.

Bolt was announced as Nebraska's head coach on Friday.

Bill Moos interviewed one man for the Husker baseball coaching job, offered that man the job, then wouldn't let him accept it. At least not right away.

OMAHA — The nerves, or in this case “jitters,” were flowing for Vanderbilt leadoff hitter Austin Martin as he approached the plate for the fir…

Immediately after Will Bolt was hired as Nebraska baseball coach Friday, Jeff Christy and Lance Harvell were mentioned as names set to join Bo…

Will Bolt pats Steven Revelles on the head after he stole third base during a game against Penn State at Haymarket Park on May 4, 2014. Bolt was an assistant coach at NU at the time. 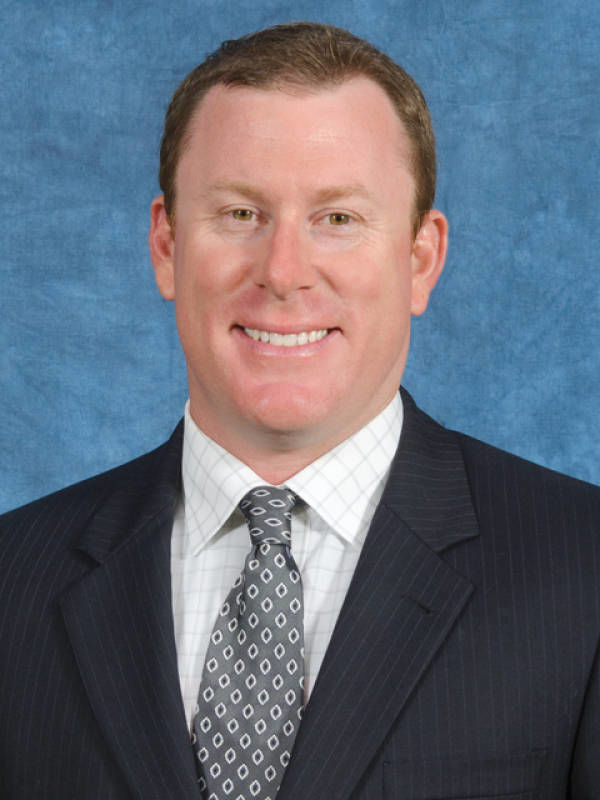