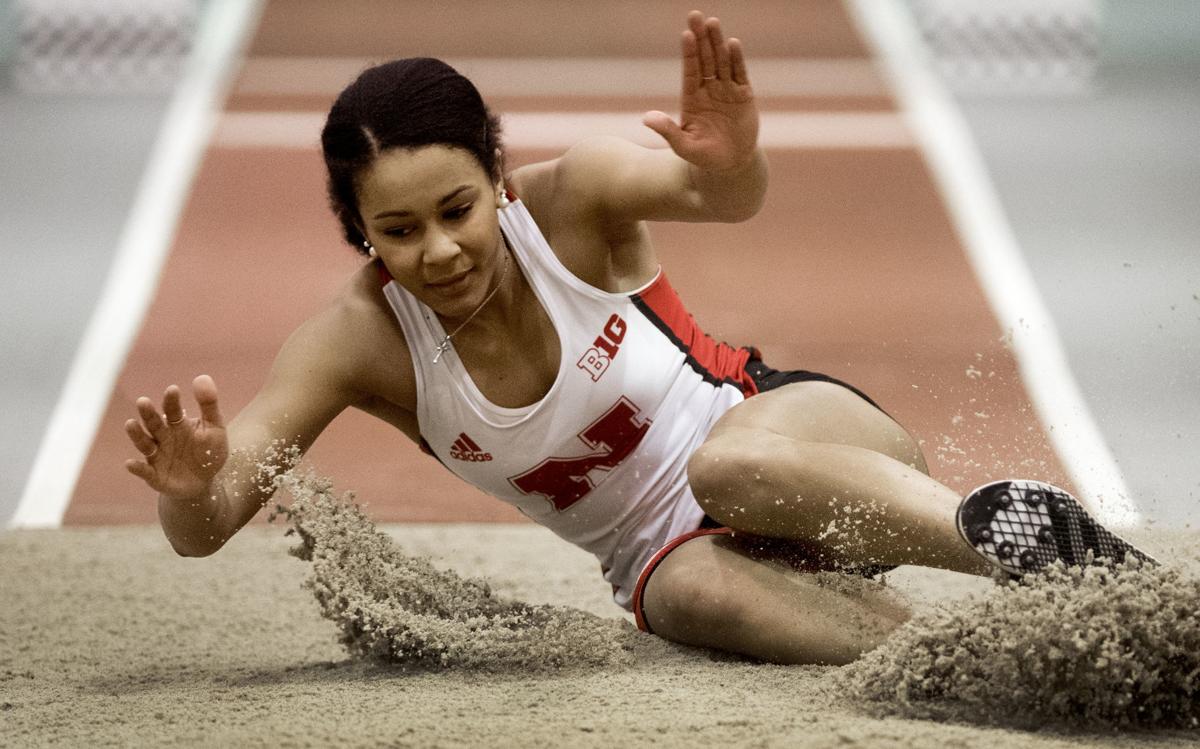 Nebraska's Angela Mercurio competes in the triple jump during the Mark Colligan Memorial indoor meet on Jan. 20, 2018, at the Devaney Sports Center. 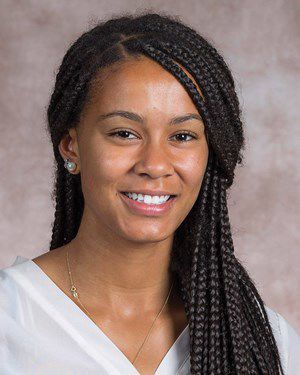 Nebraska track and field athlete Angela Mercurio was named the NCAA Woman of the Year Sunday at a ceremony in Westin, Indianapolis.

"I'm really grateful to be here," Mercurio said in a news release. "Thank you to the NCAA for allowing us women to stand on a stage like this, and to share our voices and share our stories. This is very amazing. Thank you to the representatives from Nebraska, and to Nebraska in general. They truly give us so much, and there is no place like Nebraska. I say that confidently."

The Woman of the Year award honors the academic and athletic achievements, community service and leadership of graduating college athletes, according to NCAA.com.

Former Nebraska volleyball player and national champion Billie Winsett-Fletcher is the only other Husker to earn the award (1996).

The Kitchener, Ontario, native was a Nebraska Scholar-Athlete Honor Roll recipient all 10 semesters while at Nebraska.

“From virtually the day she arrived at Nebraska, Angela has been someone who has been so special to our program,” Nebraska track and field head coach Gary Pepin said in a news release. “She was not only a terrific athlete, she was a great leader, a captain and a tremendous student, and she was wonderful to work with. We’re very, very proud of her and she has earned everything that she’s received.”

Nebraska's George Kusche is headed to the NCAA Championships for the second straight season.

The Nebraska track and field team rung in the season with an impressive start at its annually hosted event at the Devaney Sports Center.

Nebraska's Angela Mercurio competes in the triple jump during the Mark Colligan Memorial indoor meet on Jan. 20, 2018, at the Devaney Sports Center.