Colin Powell, military leader and first Black US secretary of state, dies at 84

When COVID-19 stopped last year's women's golf season, Kate Smith, then a senior, jumped at the chance to come back and compete again at NU in 2021.

Smith cashed in on that mulligan in a big way Sunday at the Big Ten women's golf championships.

The senior fired a final-round 64 to capture the individual championship in Maineville, Ohio. Smith became the first Husker golfer to win a Big Ten title. The last Husker to win a conference title was All-American Sarah Sasse in 2003, back when NU was in the Big 12.

Nebraska is 10 shots back of the team leaders but moved up to a tie for fourth place.

Smith did it with a bogey-free round, and tied her own school record for best individual round.

"(It) left us all speechless," NU second-year coach Lisa Johnson said. "It was amazing. She's taken advantage of her COVID year and has been unwavering in her commitment to excellence."

Smith's final-round performance boosted the Husker women to a second-place finish in the team standings. Before this weekend, NU, which tied No. 19 Maryland and finished behind champion Michigan State, hadn't finished in the top two at a conference meet since 1984.

Smith, a Detroit Lakes, Minnesota, native, started the day four strokes behind individual leader Laura Van Respaillie of Maryland. Smith stormed to the top of the leaderboard after firing a 32 on the front nine.

Smith put the cherry on top with a birdie at No. 18 to finish with a 9-under 207 for the tournament, three strokes ahead of runner-up Irene Kim of Northwestern. Kim shot a 67 in the final round.

NU, meanwhile, fired an 858 for the three-day tournament to finish five strokes behind the Spartans.

The Huskers entered the tournament ranked No. 55 nationally in scoring, and behind six other Big Ten teams.

"This was an unbelievable performance by this team," Johnson said. "This group has been committed to learning all year. We've stayed positive and focused with our goal of playing our best golf at the end of the year. Today, we stayed disciplined with our course management. We took advantage of a strong ball-striking week and grounded when necessary."

The former Husker bowler works as a nurse at Methodist Hospital's main campus in Omaha full-time and at Nebraska Medicine once a week.

The title marked Lambrecht's fourth of the season and first in an outdoor meet this year.

Every national title run has a story, and the Husker bowling team had one to tell in 2021

After a head-scratching loss to the No. 15 seed, the Huskers had to walk in the rain for lunch. That was just the start of their story.

After a big performance at the Illini Big Ten Relays, Loontjer is ranked No. 1 in the Big Ten in pole vault, and No. 9 nationally.

Why did Nebraska golfer Kate Smith return for a second senior season? Well, she's showing you

Smith turned heads with a comeback win at the Big Tens. An added bonus: The Huskers are doing something they haven't done in 13 years.

The real deal: More than 100 former Arnold Cup competitors have gone on to earn playing cards on either the PGA, LPGA and European tours.

The Nebraska women's golf team shot a 19-over 307 during the opening round of NCAA regional play to sit in 15th place Monday in Columbus, Ohio. 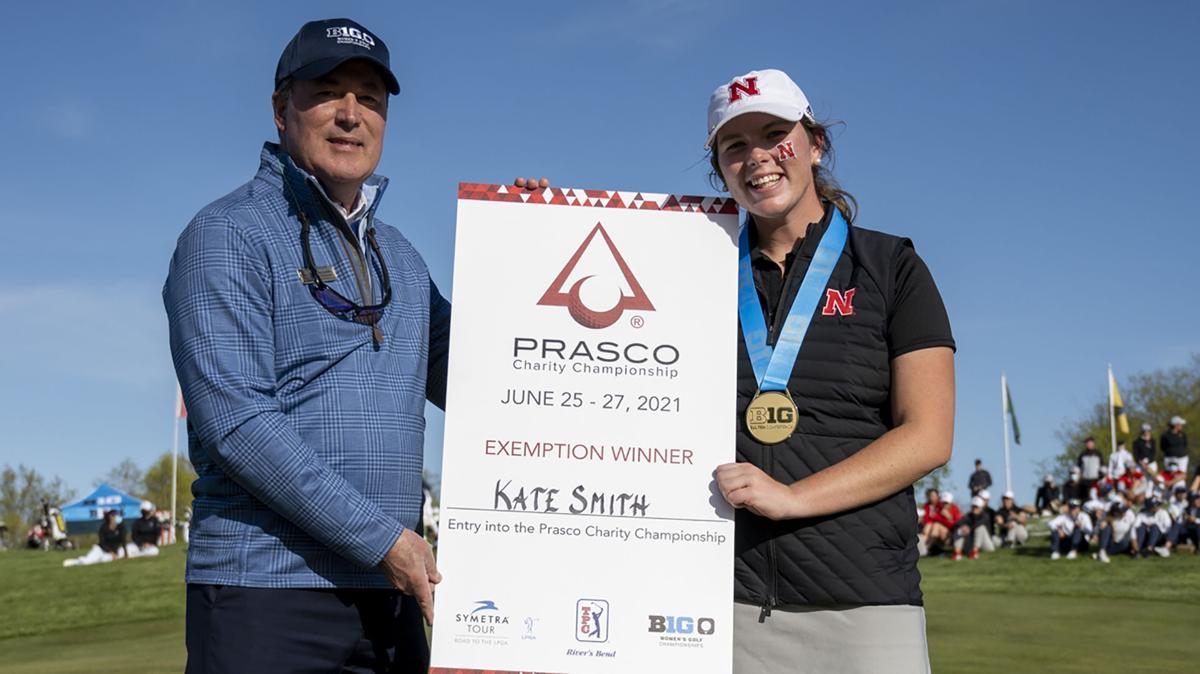 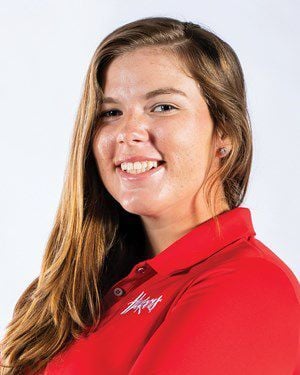