The Nebraska women's gymnastics team announced Friday the dismissal of sophomore Adnerys De Jesus for a "violation of team rules."

De Jesus was expected to be one of the top returners for the 2021 season. She was named a Big Ten gymnast to watch before her sophomore season.

She earned second-team All-Big Ten honors as a freshman and competed in every event this past season. She won two event titles this past season and posted season-high scores of 9.95 (vault), bars (9.85), balance beam (9.85) and floor exercise (9.90).

Seniors Sierra Hassel and Luke Siedhoff were named the 2020 Nebraska student-athletes of the year during the annual Night at the Lied event, w…

The Journal Star staff took the time from some of the best moments they've witnessed from a press box, press row … or from the side of a horse track.

Nebraska gymnastics has a new state-of-the-art home, but it can't be used at the moment amid the virus pandemic.

Brian Amato comes to Lincoln after spending seven seasons as an assistant at Oregon State.

The group was honored after carrying a grade-point average of 3.5 or higher during the 2019-20 academic year. 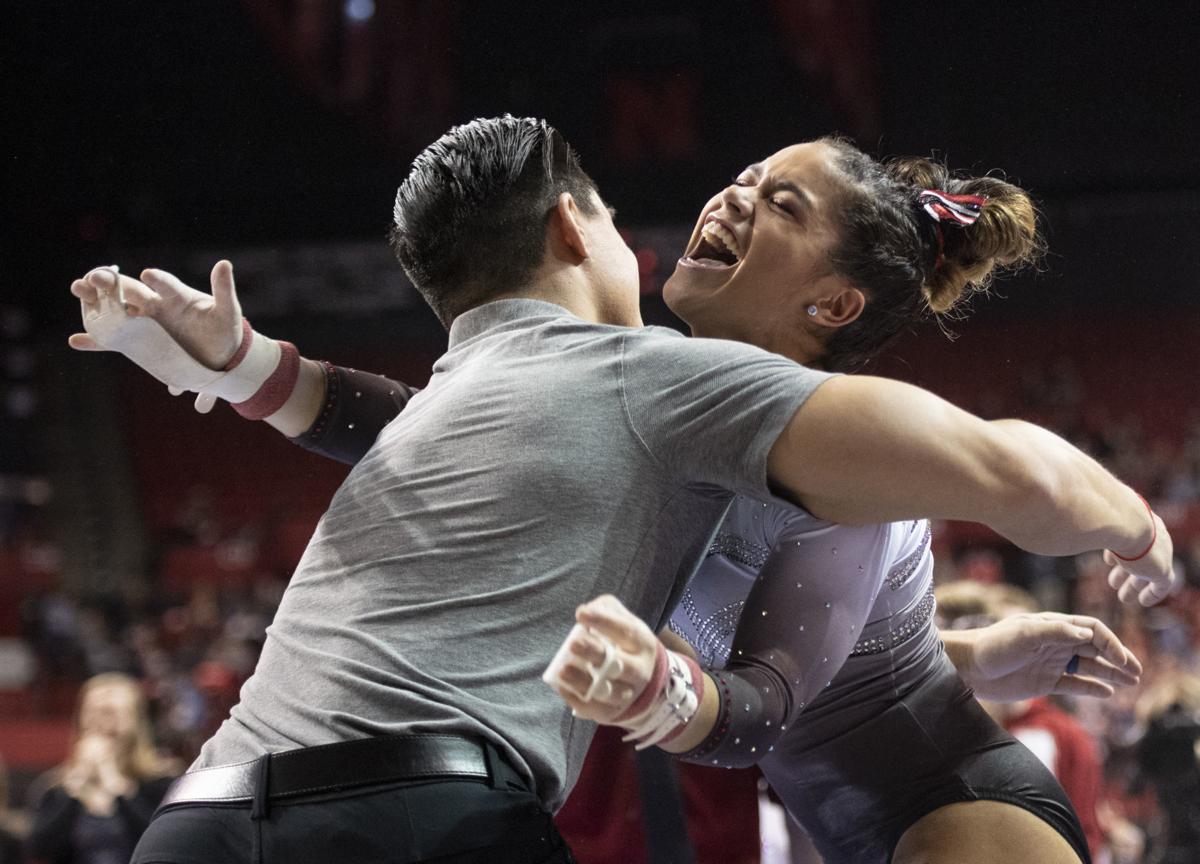 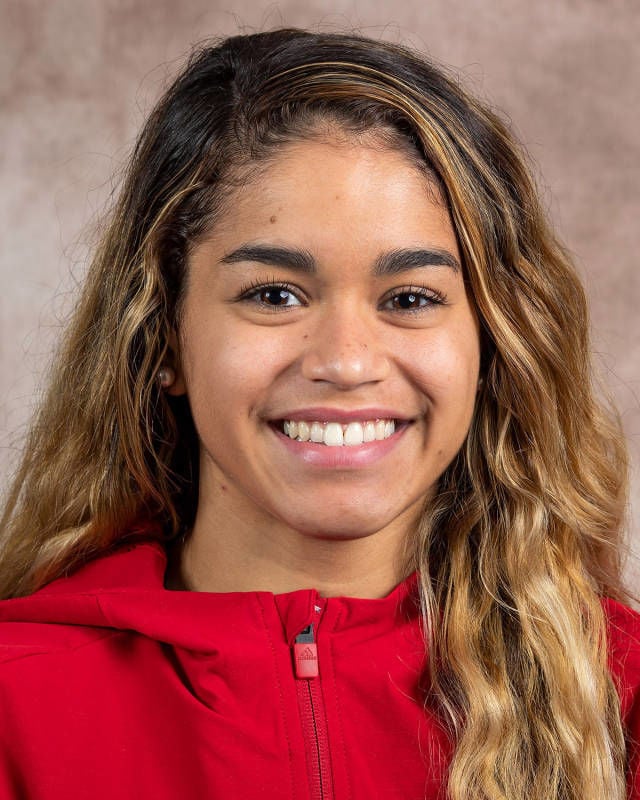