Amato comes to Lincoln after spending seven seasons as an assistant at Oregon State. He helped lead the Beavers to a sixth-place finish at NCAAs in 2019.

"Brian is going to make a definite impact on our program," NU coach Heather Brink said in a prepared statement. "He brings a great deal of coaching expertise that will help us to build on our past successes and help us achieve new heights."

Brink also announced the addition of Sophia Hyderally as a volunteer assistant.

The Nebraska women's gymnastics team announced Friday the dismissal of sophomore Adnerys De Jesus for a "violation of team rules."

The group was honored after carrying a grade-point average of 3.5 or higher during the 2019-20 academic year. 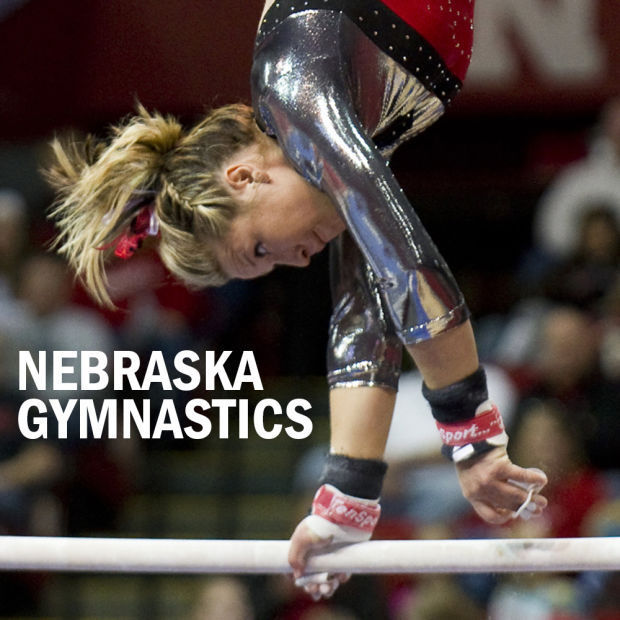 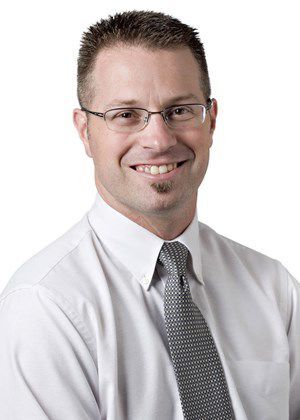