Kolarevic’s late-October pledge flew a little bit under the radar in comparison, but his role in 2021 likely will not take a backseat to any of the others.

The 6-foot-1, 235-pound linebacker wowed in performance and strength index testing over the winter, then looked like he was pushing for regular playing time even before senior inside linebacker Will Honas was lost to a torn ACL in late April that could sideline him for the entire regular season.

Now Kolarevic looks like a likely starter and at the very least, he’s in line to play a lot in a regular three-man rotation alongside sophomore Luke Reimer and redshirt freshman Nick Henrich.

“He’s a freak of nature, I’ll tell you that,” Henrich said in mid-April. “Super athletic, fast, physical. … He’s also been just outstanding learning the defense and asking us questions. He’s been a great addition to the room.”

Kolarevic was one of the most productive defenders in the Missouri Valley Conference when he was healthy his final two seasons at FCS Northern Iowa, compiling 65 tackles (three for loss) in six games before a foot injury in 2018, then 79 (6.5 for loss) in 10 games after returning from the same injury in 2019.

The Traverse City, Michigan, native verbally committed early enough to watch NU’s final seven games of 2020 knowing he’d be coming to Lincoln, then arrived in January and wasted little time getting up to speed. He committed not knowing if Honas would return for a sixth season, took it in stride when he decided to come back and now looks like a central figure on defense with Honas out for the year.

Nebraska defensive lineman Damion Daniels comes off a strong season. But if he reaches his potential in 2021, look out.

College football is in the midst of change, with much of it making people feel uncomfortable. But, hey, the vaccination topic should be a fun one.

Nebraska running backs coach Ryan Held refers to him as the "Yantanator." So, that gets your attention, right? 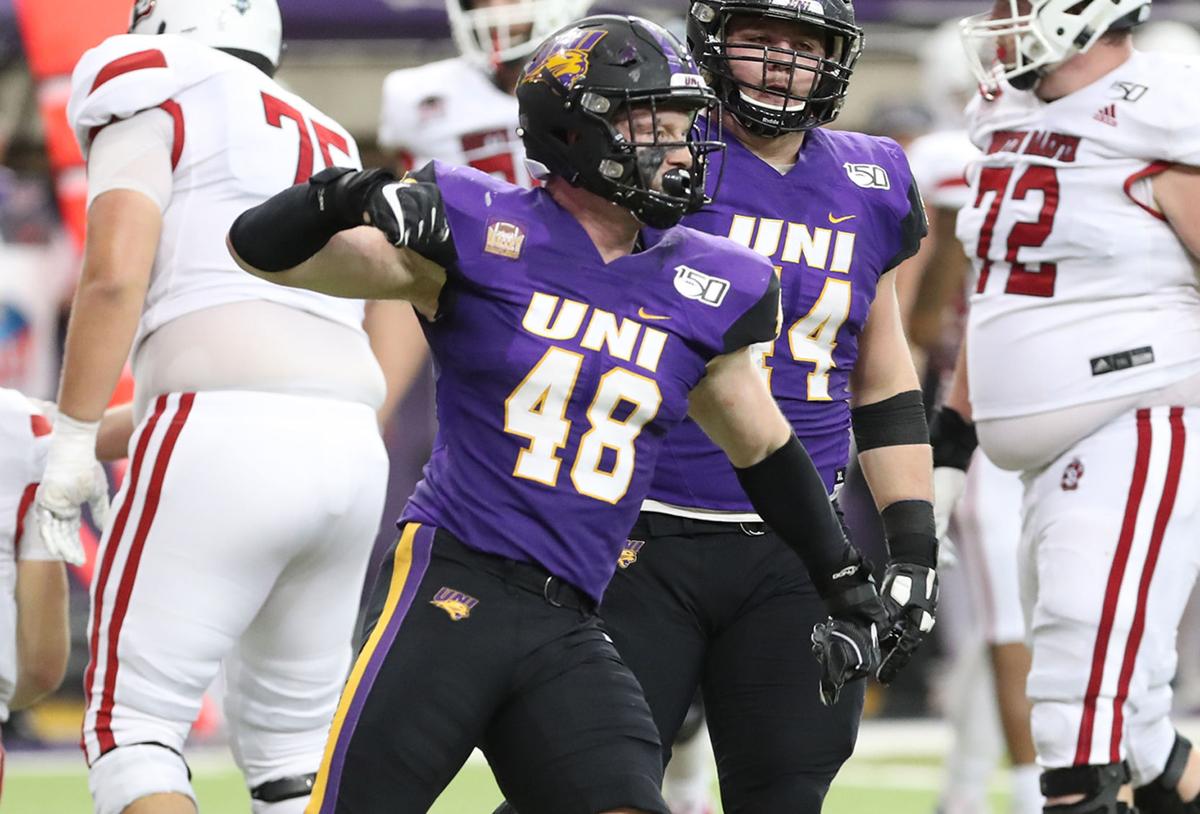 Northern Iowa transfer linebacker Chris Kolarevic figures to have a central role in Nebraska's defense in 2021. 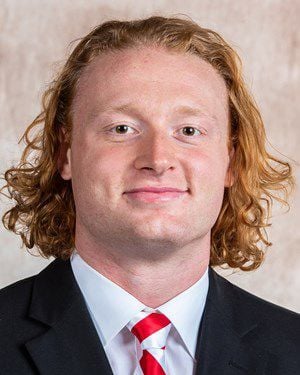