Nebraska football coach Scott Frost said this spring that he thinks his program is at the cutting edge of helping players build personal brands to prepare for an era in which they can profit off their own name, image and likeness.

NU took another step in that direction Tuesday when sophomore wide receiver Wan'Dale Robinson unveiled his own personalized song, which was apparently produced in coordination with the football program's creative staff.

"Being tough is something that you don't have a question, if you're going to play football, you have to be tough," Robinson says at the beginning of the video as a beat begins and then plays over highlights from his first season on the field.

went through some tragedies, i made it out to make it right.. pic.twitter.com/onR7aCmvGh

In a video Monday that showed Robinson in the studio as the song came together, he said, "Our creative team does a really, really good job of just branding us and giving us the flexibility to do a lot of different things, so today I'm about to go produce my own song."

Nebraska Football has always been at the forefront in regard to innovation. That's why it should be no surprise that we are once again leading the charge in name, image and likeness/branding. Tune in tomorrow when my new song and video drops 🎈#TheGoodLife pic.twitter.com/ajWoKRl7bF

Robinson is already clearly one of the most visible players in the program, and NU hasn't been shy about featuring him in ways that go well beyond the field. He spoke when the school announced plans for $155 million training facility last fall and last month he was central to a video designed to be a virtual official recruiting visit.

Among the pitches in that video was a bit about personal branding that included personalized logos — Robinson, quarterback Adrian Martinez, defensive backs Cam Taylor-Britt and Dicaprio Bootle, and others have had those made so far — player-driven content and "your own personalized song."

Robinson is the first to debut the song. He also has a logo that has his jersey number "1" between his initials, which can also be read as "WR1," mirroring his status as Nebraska's go-to receiver.

"I'm just going to let you all know, we have the best creative team in the country after what I just saw," Robinson said in the video from the studio. He gave credit to director of football creative and engagement Orah Garst and his staff.

Robinson had a standout freshman season. In 10 games in 2019, he compiled 1,029 all-purpose yards (453 receiving, 340 rushing, 236 kick return) and five total touchdowns despite missing most of the final three games due to injury.

Robinson was a finalist for the Paul Hornung Award, given annually to the most versatile offensive player in college football.

It's no surprise, then, that he's at the center of NU's efforts to push the ball forward in finding ways to help players make themselves as marketable as possible.

Driving for 6: Week 1 in ACC, Big 12 is here (with some disruptions); latest in Husker recruiting

“Nebraska has always been a leader and an innovator in a lot of things,” Frost said Monday. “There are very few places in the whole country where players' (names, images and likenesses) can benefit them more than at Nebraska, just because of the fan base and the excitement around here.

“I think (athletic director) Bill Moos and (senior deputy AD for external operations) Garrett Klassy have done a great job of kind of following football's lead a little bit and trying to make sure that we're ready to be at the vanguard of that for the entire athletic department.”

Saturday would have been the first of those days this fall. They're all special here, of course. But there's something about that first one.

Current NU football players had their fingerprints all over a recent city game in search of a football "fix" during their postponed college season.

A group of 28 state senators signed a letter to Big Ten as "the fight is still on" for a return to competition, and a vote might be coming soon.

Yes, Murtaugh guaranteed before the 1970 season started that the Huskers would win the national championship.

The coaches didn't necessarily say they disagreed with the decision to postpone but are taking issue with a lack of communication and leadership. 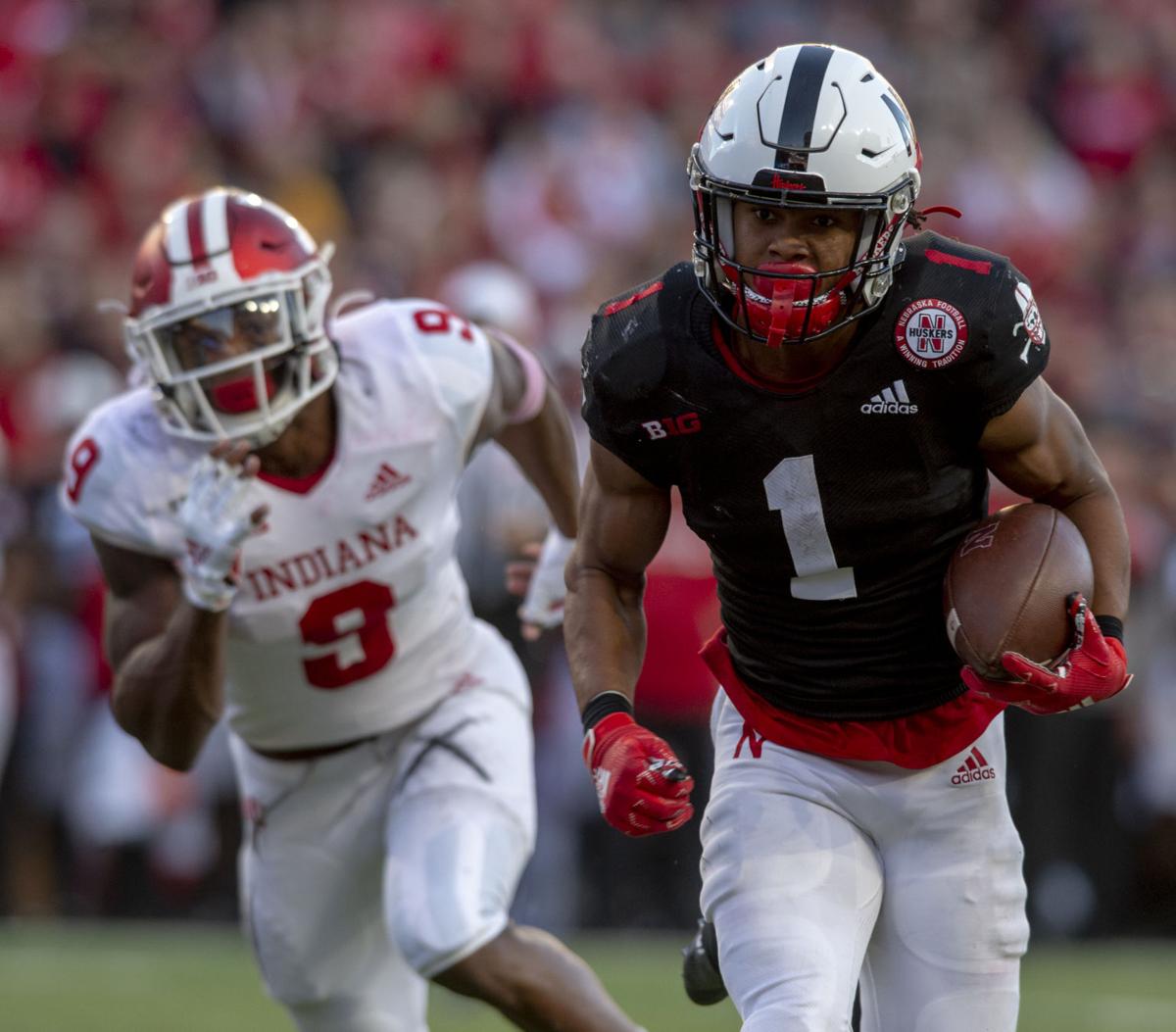 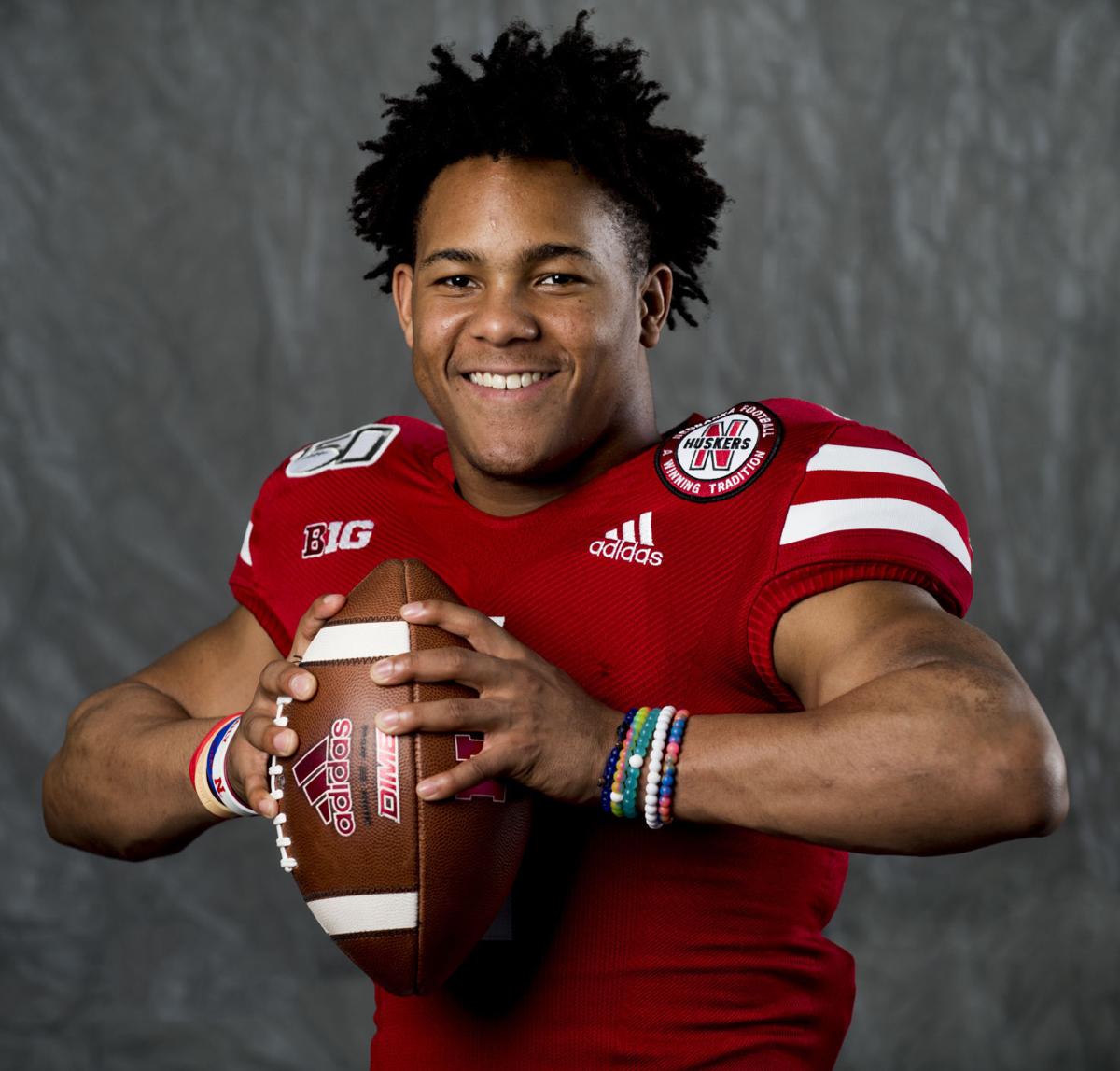