Pushed back in the pack at a loaded position, Nebraska junior tight end Kurt Rafdal entered the transfer portal Wednesday.

His decision comes as the Huskers work through their first week of spring practice.

A consensus three-star player in the class of 2017, Rafdal finishes his Nebraska career with six receptions.

Red Report: Why did Fisher opt to return to NU? To lead best secondary in nation, he says

The 6-foot-7, 245-pound Indiana native played in every game last season, contributing on both offense and special teams. He caught one pass, in the season opener at fifth-ranked Ohio State.

In 2019, he played in six games. He made his only reception of the season against Northern Illinois during Nebraska's final touchdown drive.

He appeared in all 12 games in 2018. In addition to providing perimeter blocking for the nation’s third-most improved rushing attack, he caught four passes for 67 yards.

"He's just one of those guys who does his job on a daily basis," Nebraska tight ends coach Sean Beckton told reporters a few hours before Rafdal entered the portal. "Everybody forgets about him. When he gets in there, he makes plays, you know, when he's in practice."

The last time the Huskers and Lions met: No previous matchups

It's possible that Nebraska's defense could lead the way in 2021. Considering all of the offense's questions, the defense may have to lead the way.

Life in the Red: A couple of young DLs to watch, including one who pushes 'ridiculous' weight

Damion Daniels knows his way around the Nebraska football weight room. So when he gives two guys to watch, you listen.

Expect the first weekend of June (and the whole month, really) to be busy with visits.

When it comes to Oklahoma, Frost explains why Nebraska had 'any and all things on the table'

Scott Frost said Monday he didn't remember where the conversation started about Nebraska potentially getting out of the Oklahoma game.

Dawson, Husker coaches put ST improvement on their own shoulders: 'There's no other choice'

Nebraska is targeting a big improvement after finishing 111th nationally in net punting and allowing 12.17 yards per return (No. 103 nationally).

As key Husker DBs get healthy, Fisher says he 'couldn't be more proud' of the group. He's got a competition on his hands, too

There's going to be competition at CB. Travis Fisher handicaps the race and talks about why he "couldn’t be more proud" of his players this spring.

Huskers land verbal commit from Florida WR Victor Jones Jr., who wants to 'air it out' in Lincoln

One thought? Nebraska gets a receiver from Florida it really likes for the second straight recruiting cycle.

Here's brief refresher on Miller, who could be a name to watch this spring. 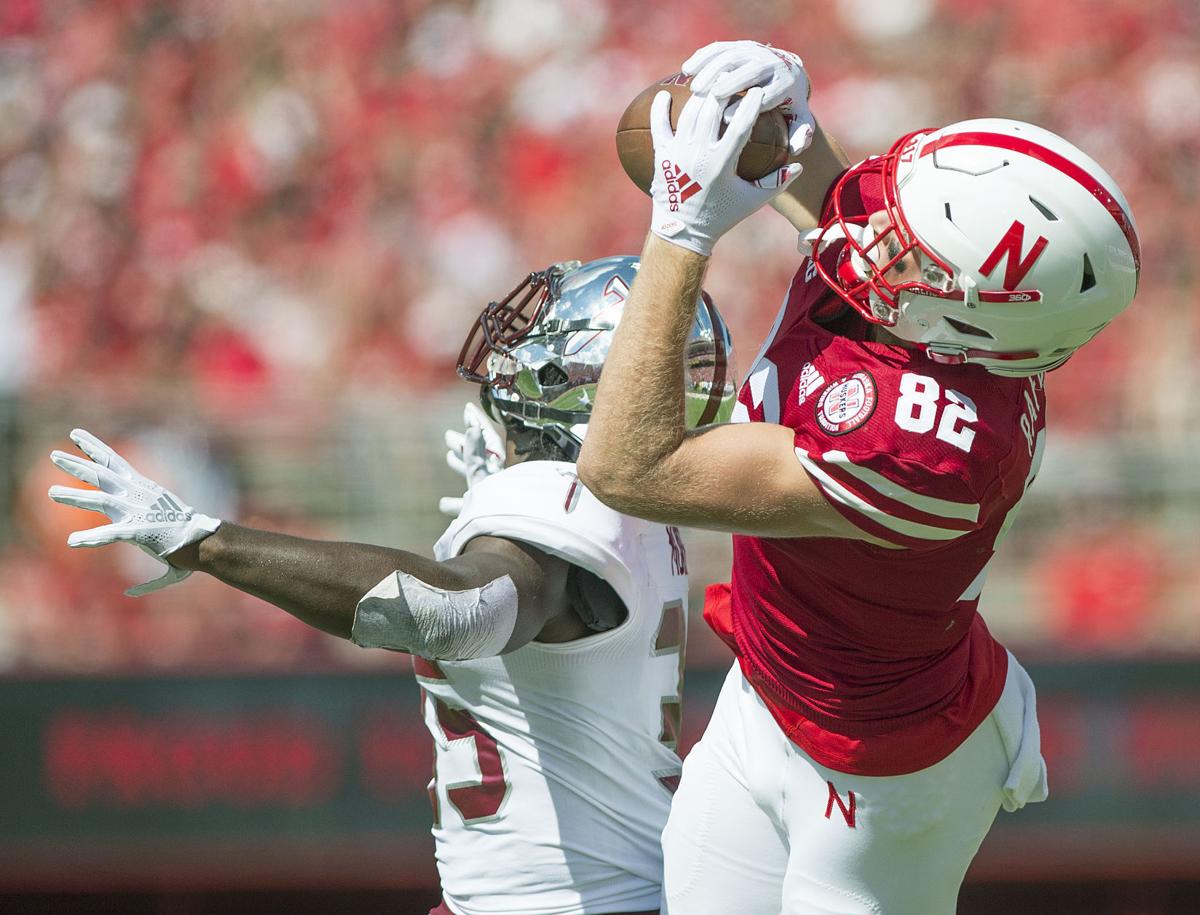 Nebraska's Kurt Rafdal pulls in a pass over Troy's Tyler Murray during the 2018 season at Memorial Stadium. 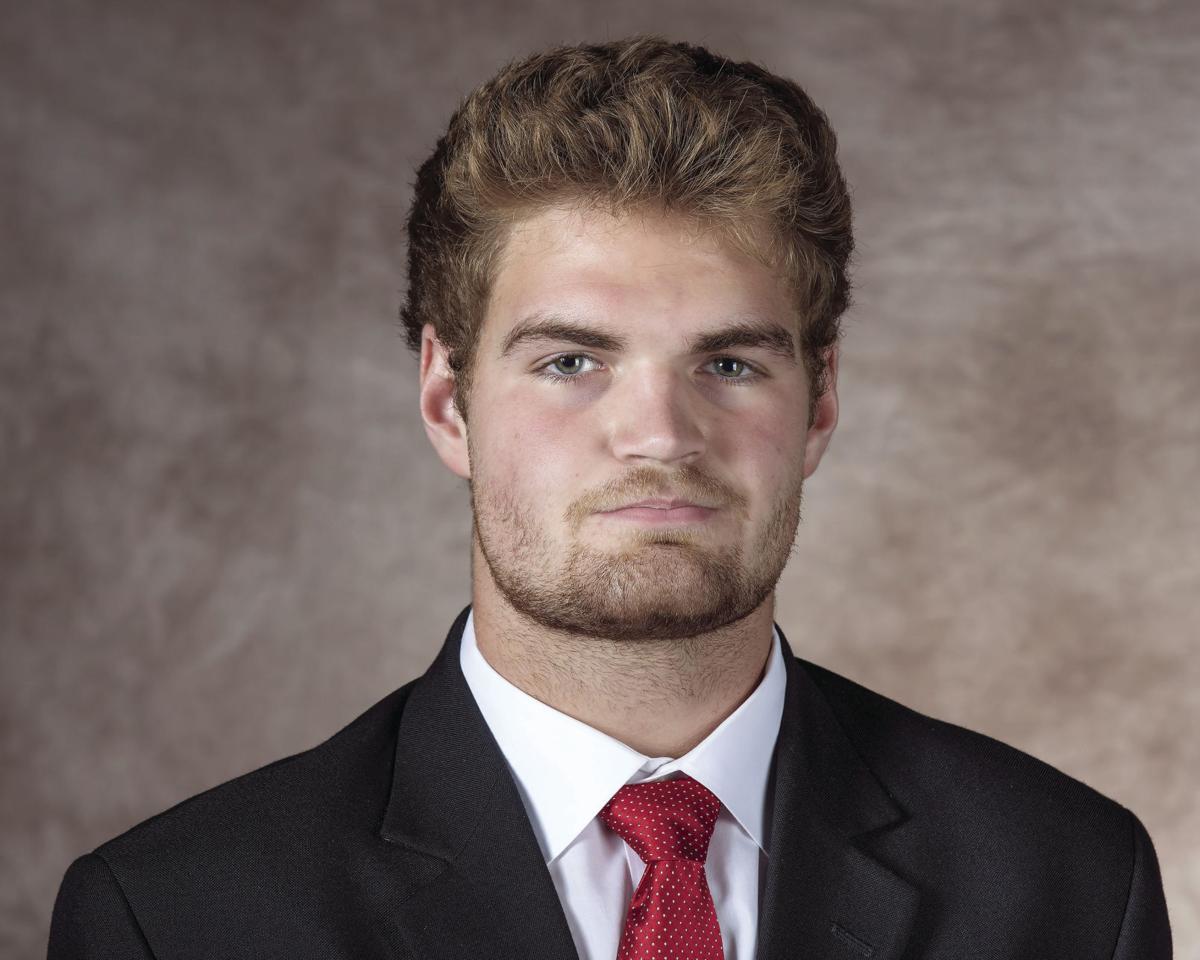