Under anything resembling normal circumstances, Luke Gifford would be on his way back to Dallas to get started on a busy spring.

The Cowboys were set to start their offseason program April 6 — earlier than many NFL teams because they have a new head coach — and Gifford, a promising second-year linebacker, would be right in the middle of it.

Cameron Jurgens' on-field relationship with Adrian Martinez has evolved in a positive way, which can only help the Nebraska offense.

Instead, of course, that is not nearly the situation either finds himself in. Gifford, Reimer and several others are instead training with Chris Slatt, the former Nebraska track coach who now runs a speed training facility in town and is keeping busy training a group of football players during a prolonged period of no football.

“We’ve been pretty (much) on lockdown trying to be safe and clean and everything and not being too good of bros when we’re around each other,” said Gifford, who has been working out with fellow former Huskers such as Nate Gerry, Brandon Reilly, Cethan Carter, Josh Banderas and Jerald Foster.

Working with Slatt was always part of the plan for Gifford. It was just supposed to be ending at this point. Now, instead of reporting for OTAs or minicamps in the coming weeks, he and others don’t know exactly what’s going to happen.

With the caveat that there are much bigger problems facing many people, that degree of uncertainty makes it tough for athletes to know how to train.

“Usually you count back from when OTAs start or camp’s going to start or spring ball’s going to start, so your training’s built to be the most fit, sharpest, strongest, explosive, flexible for that start date,” Slatt explained. “We’re sticking to the plan that we had with the guys to get ready for OTAs, which will end April 1. Then we’re just going to reevaluate and we’ll probably just go back into base again and train for four more weeks, reevaluate again and see where we’re at, go back to base.

“You just don’t know when you need to be ready.”

Added Gifford, “(The Cowboys have) updated us and given us stuff to do, but when you don’t really know the end date or when you’re going to be starting up again, that makes things a lot harder.”

Same goes for a college player such as Reimer, who went back to Kansas for a week after NU shut down to see family before returning to Lincoln to work with Slatt. The North Star graduate and Husker walk-on turned heads in his first year on campus, becoming one of just four freshmen (and the only walk-on) to forgo a redshirt season. He appeared in 10 games, mostly on special teams and some reserve work at linebacker, and is already thought highly of within the program.

For now, Slatt said the goal is to just keep Reimer as primed as possible.

“Luke’s always in great shape. We’re just trying to maintain his weight, keep him around that 215-, 217-pound range, maybe put a little bit more size on him going in, whenever that time comes,” he said. “But he’s in great shape, explosive and he’s in the hands in the best strength coach in the country. (NU strength and conditioning coach Zach) Duval is amazing. All those guys, when they come back, are just so explosive.”

Nebraska, like every other college program — and NFL franchises and other sports, too, for that matter — has a big challenge on its hands in trying to help guys stay in shape while weight rooms are shut down and most gyms around the country are closed.

For some, like Husker sophomore Wan’Dale Robinson, whose dad runs a gym in Kentucky, finding a real workout might not be difficult. Incoming freshman running back Sevion Morrison regularly posts videos of outdoor workouts such as sprinting up hills. Reimer is working with Slatt. NU performance nutrition director Dave Ellis said over the weekend on the "Husker Football Show" that athletes are jogging in the stadium or working out outside as long as they don’t congregate. Each individual situation will be unique.

For Gifford, the combination of working with Slatt and a home gym in his parents’ Lincoln basement will have to be enough.

One of the added benefits of training locally: Gifford said he’s gotten to know Reimer and likes what he sees from the young Husker.

“I haven’t worked out with him, but I’ve been around him and talked with him quite a bit. He’s a stud, man,” Gifford said. “He’s going to be a really good player.

“That kid is rocked up out of his mind and he’s a freak athlete.”

Terry Pettit, who grew Husker volleyball into a national powerhouse, will become the fourth coach to receive the honor.

Spring snapshot: A lot to replace, but plenty of potential as NU reloads on D-line

A large but largely unproven group will have to replace the production of three players who could very well hear their names called in the NFL Draft.

Nebraska continues to offer quarterbacks, as Alex Orji marks the third known offer extended to a Class of 2022 signal-caller.

The Nebraska athletics director of performance nutrition is (safely) maintaining nutrition options for the NU student-athletes on campus.

The uncertainty of an unprecedented global pandemic has changed everything for the more than 3,000 high school seniors in Lincoln’s schools.

Steven M. Sipple: Although this NU football idea may sound absurd, it's hard to pull off table

If NU has to play games this fall in an empty Memorial Stadium, a much more appealing alternative would be playing in high school stadiums.

Nebraska might not be able to host recruits on campus this spring, but the Huskers joined several other high-major schools in offering Nicco Marchiol.

With economic concerns growing, Moos ramps up consideration of alcohol at Memorial Stadium

Nebraska athletic director Bill Moos has challenged his senior staff to come up with new revenue streams amid the coronavirus pandemic.

Spring snapshot: What comes after seniors Miller and Honas at inside linebacker?

Inside linebackers coach Barrett Ruud said "everybody clicks at a different point," opening the conversation for who is going to emerge at the position.

A duo with Nebraska ties are reuniting to coach at the FCS level.

Through the years, the Huskers have dipped into their bag of tricks countless times. Here's a look at some of the best unique play designs.

Spring snapshot: Is outside linebacker the most wide open position on the Husker roster?

New but old position coach Mike Dawson has plenty of options at outside linebacker, but not much in the way of production.

Husker Extra Podcast: What is the next step for college sports as coronavirus pandemic builds?

There's talk about what a modified (or canceled) football season might look like, the chance that it proceeds somewhat normally and more.

While not surprising, the move formalizes what will become extensive changes in the college football and basketball recruiting calendars.

Steven M. Sipple: Bootle comes off as a stabilizer, an important trait at the moment

Nebraska senior Dicaprio Bootle comes off as thoughtful, calm and reliable -- traits that become particularly important during a time like this.

Largely comprised of veterans, the Nebraska secondary in 2020 is shaping up to be the strength of the defense. 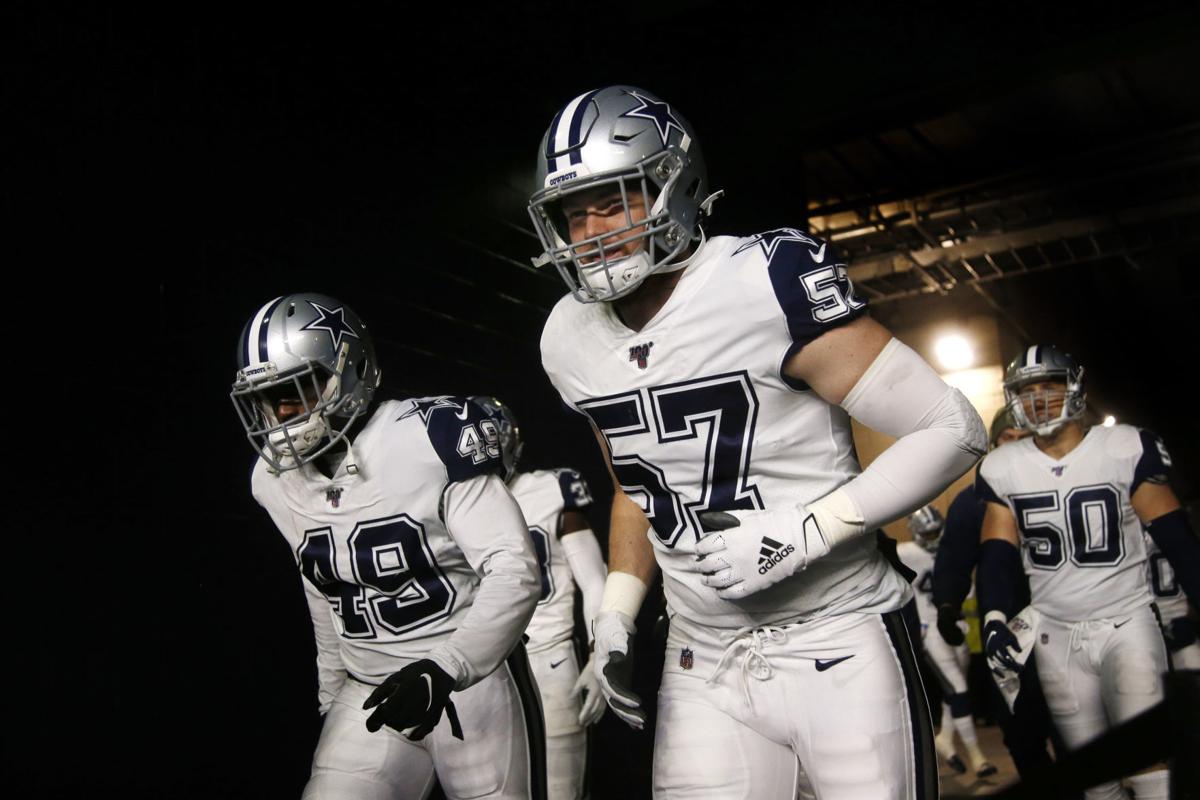 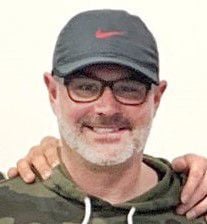