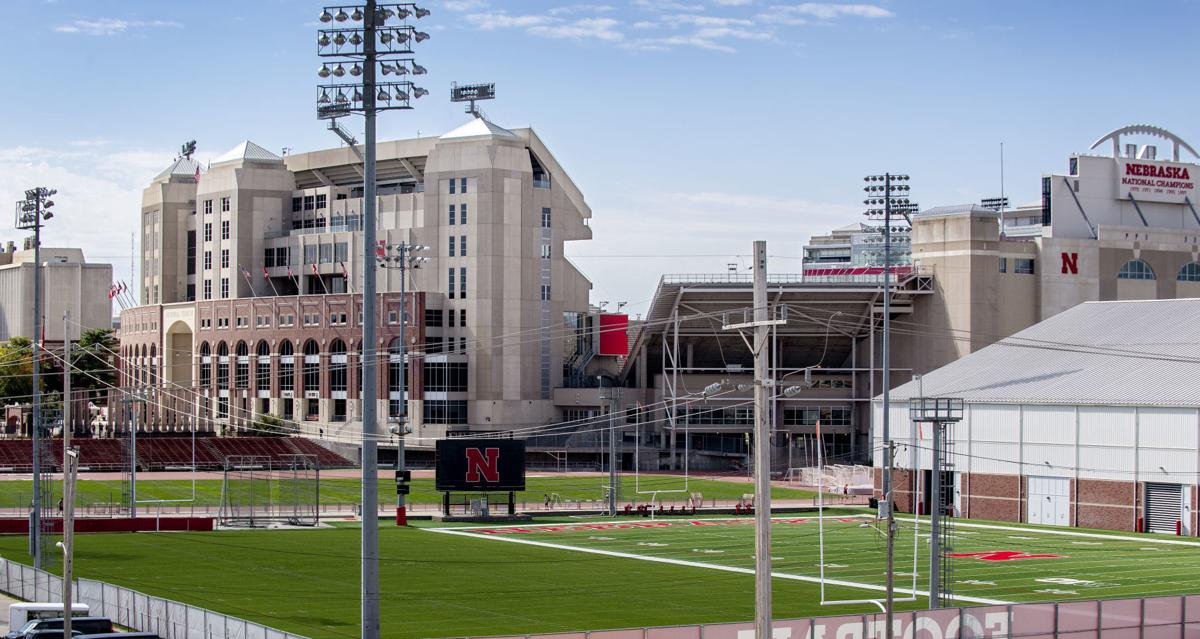 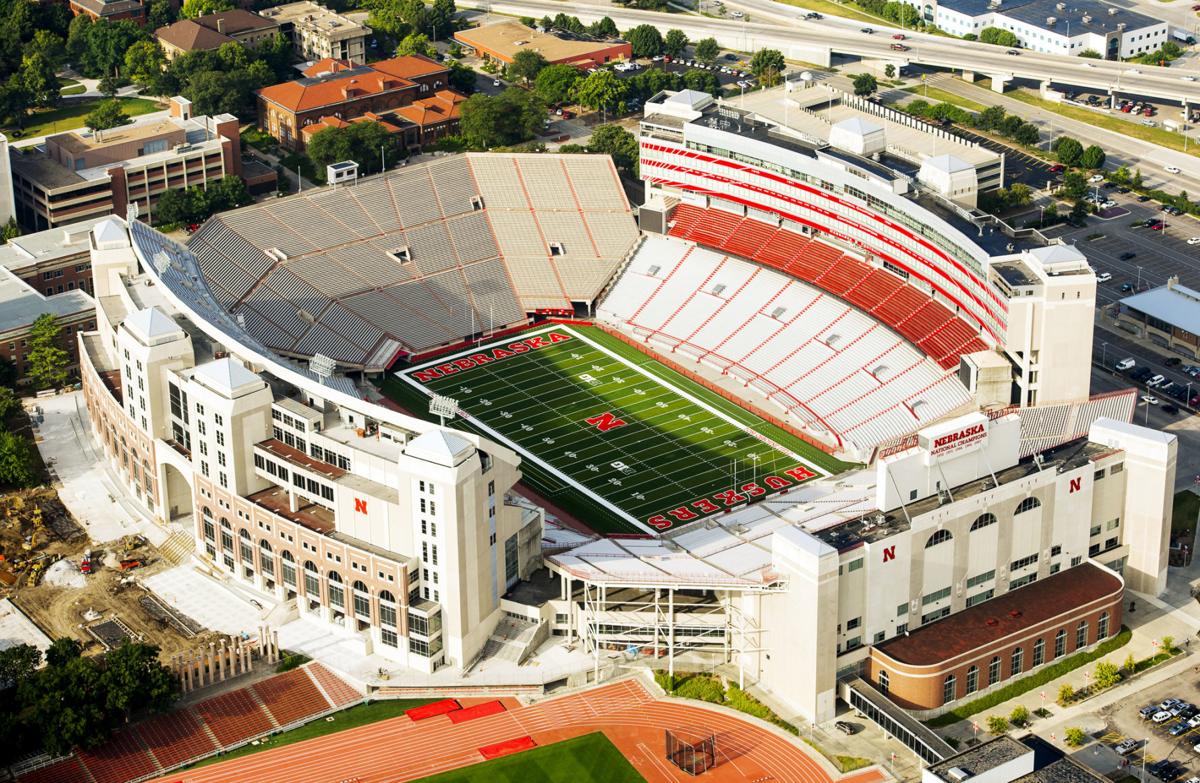 Thirteen years after Nebraska added locker rooms and training facilities in North Stadium, the Huskers are set to announce plans for a new football training complex to be built on the current site of Ed Weir Track. 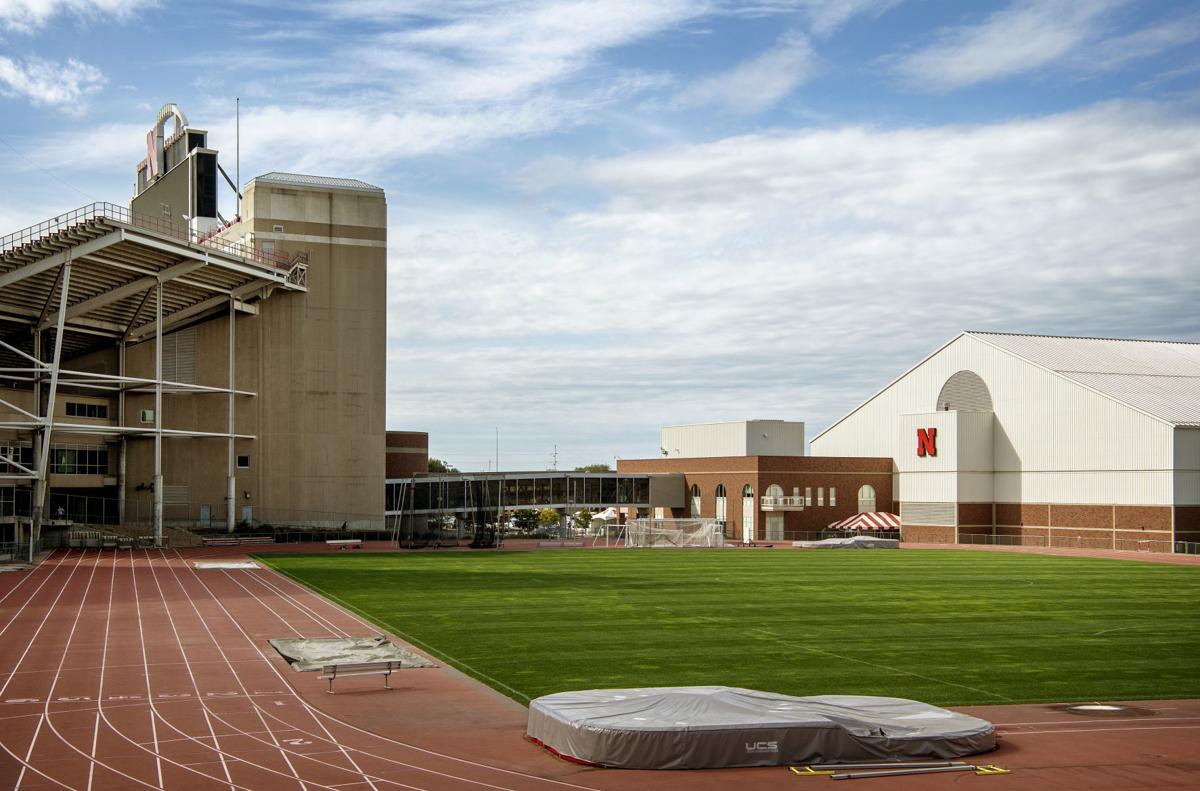 On Saturday night, Nebraska’s football team will take on Ohio State in the Huskers’ historic home venue. In the near future, Scott Frost’s program will prepare for such games in a new state-of-the-art facility.

Nebraska intends to build a new training facility that will jump NU to the cutting edge of a national arms race, multiple sources tell the Journal Star. The project is expected to come with a price tag in the neighborhood of $150 million.

NU on Thursday afternoon set a 1:30 p.m. Friday news conference on the East Stadium plaza, "to make a major announcement about the future of Nebraska Athletics."

The facility is expected to sit where the Ed Weir Track is currently located, off the northeast corner of Memorial Stadium, allowing the building to work in concert with both the Hawks indoor facility, adjoining practice fields and the facilities in North Stadium and West Stadium.

The NU track and field program is expected to relocate to a new venue on Nebraska Innovation Campus.

Nebraska is teaming with HNTB, a national architecture and design firm, on the project, two sources told the Journal Star. An HNTB spokesperson declined comment on the project's status.

HNTB has a long history in designing these types of jobs. It worked on recently completed complexes at LSU and Illinois and has worked with Purdue, Iowa, Ohio State, Michigan and many others in recent years. HNTB has also worked on projects at Nebraska such as the East Stadium upgrades and the new gymnastics complex.

Typically, a national firm has a local partner. That part of the picture wasn't immediately clear. It also isn't clear whether the facility will be for football use only or if some aspects will include resources for other NU student-athletes.

It was not immediately clear when Nebraska plans to break ground on the project.

NU athletic director Bill Moos has for months downplayed the football program’s immediate need for a new facility, although during a Wednesday night radio appearance allowed that his department was considering plans and numbers. He noted that every Big Ten team either had completed or is in the process of completing football facility upgrades since NU's last major project was completed in 2006.

"This is our competition, and that's why we're taking a real serious look at this," Moos said.

The building project is not expected to include a renovation of South Stadium, meaning those fan-focused improvements are likely part of a second phase or a separate project altogether.

“I think what we have is perfectly functional right now, but that being said, the one thing about it that’s really a challenge was it was built during the Steve Pederson and Bill Callahan era when they were dealing with a 105-man roster,” Frost said then. “We have 150 some on our roster right now. We don’t have that many seats in our team room. Our position rooms are too small.

“Our training room is way too small. There’s some things about our facilities that don’t fit the mold of what we’re trying to build right now.”

Another of the major impediments is the size of the weight room that strength coach Zach Duval and his staff have to work with.

“In the training room, we have to shuffle them in and out,” Frost said. “In the weight room, even, we’re running (Duval) into the ground a little bit because he’s running four different lifting groups all day. … We can fit about 40 at a time in the weight room to do what we want them to do.

“We’re managing it and it works fine. We can get it done. But I understand why there appears to be a little bit of conversation about whether or not we need to step it up to compete with the people that we’re trying to recruit against and play against.”

None of that will be a problem in the new building, of course.

Friday's announcement comes on a big weekend, with Nebraska’s Saturday night showdown with No. 5 Ohio State at Memorial Stadium, which will feature a national television audience, ESPN’s "College GameDay" program in town for the first time in 12 years and the biggest on-campus recruiting weekend of Frost’s tenure.

“Really what you want to do is give high school kids as many reasons as you can give them to come to Lincoln, Nebraska, to play football,” Frost said in July.

That’s what this facility will do for Frost and the Huskers. It will stand as another central piece to the puzzle as they try to restore a long-dormant football program to national prominence.

Photos: In awe of Memorial Stadium

With fall camp beginning Friday and football season in sight, check out great views from Memorial Stadium over the years.

Nebraska fans will have plenty of time to enjoy the Husker Nation Pavilion on Saturday and the event will feature some added attractions this week.

Chris Basnett takes a look at the Buckeyes, who have been clicking all season on offense and defense.

Husker Extra Podcast: What will it take for Nebraska to beat Ohio State?

What was a difficult year for Christian Gaylord on the field has become unspeakably hard away from football.

ESPN and its flagship program is coming to town. So is a No. 5 Ohio State team. Nebraska fans are expected to be out in droves Saturday afternoon, which could help appeal to a talented group of recruits coming to Lincoln.

Ohio State's offense presents a series of challenges for Huskers, from its talented QB and running back to a stout offensive line.

Ohio State's overpowering win over Miami of Ohio keeps the Buckeyes atop the Big Ten power rankings, with Wisconsin moving up.

Facilities FAQ: Everything you need to know about the Huskers' $155 million North Stadium expansion

What are the numbers, where will it be, how long will it take and other questions answered.

Nate Boerkircher has always wanted to play for the Huskers, so when the opportunity finally arrived on Saturday, he didn't waste any time.

As whispers circulated leading up the press conference, nobody else got to this level of detail on this story before it was announced.

Thirteen years after Nebraska added locker rooms and training facilities in North Stadium, the Huskers are set to announce plans for a new football training complex to be built on the current site of Ed Weir Track. 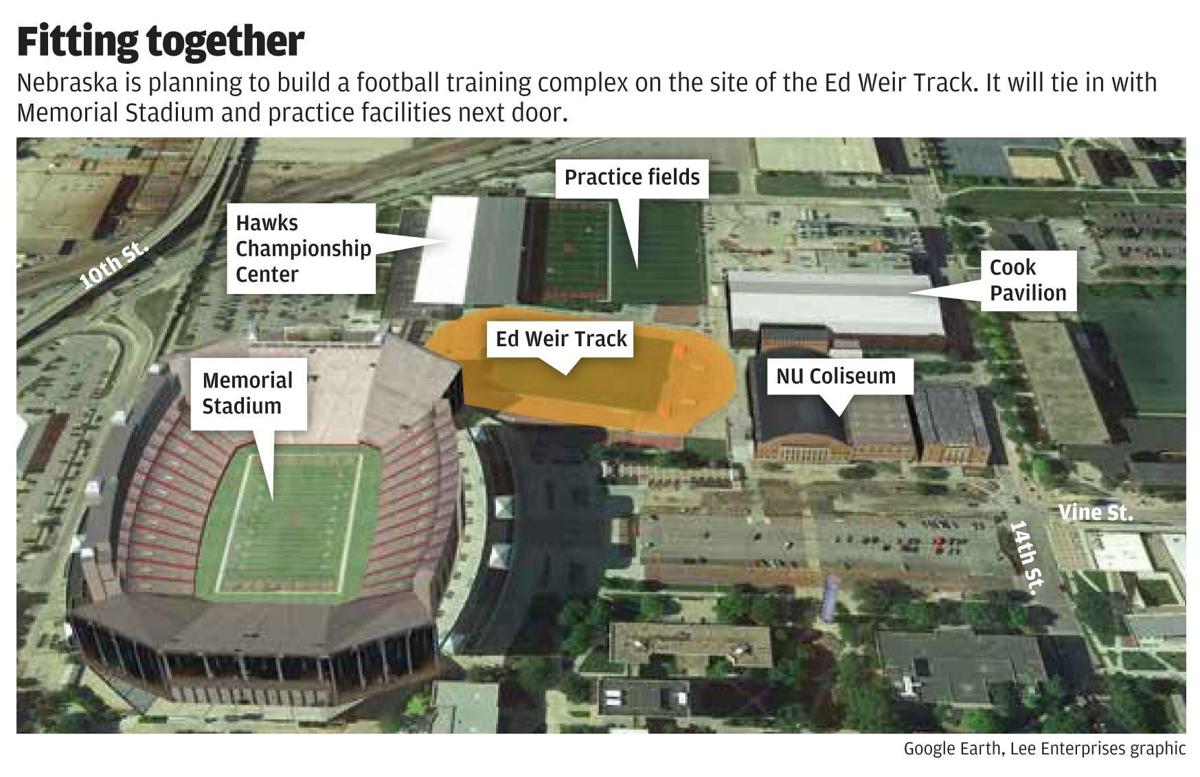